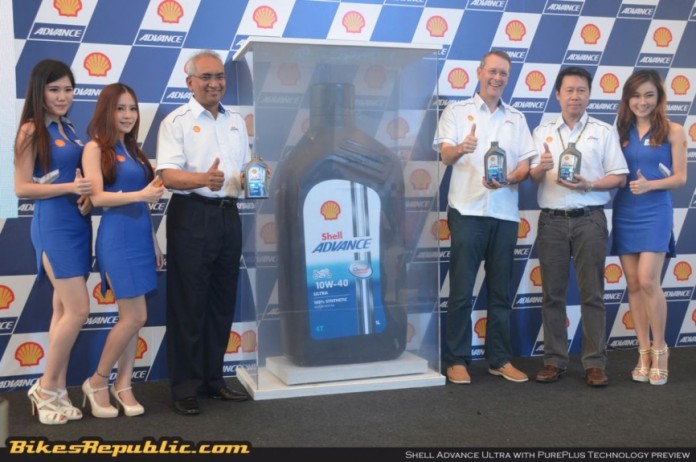 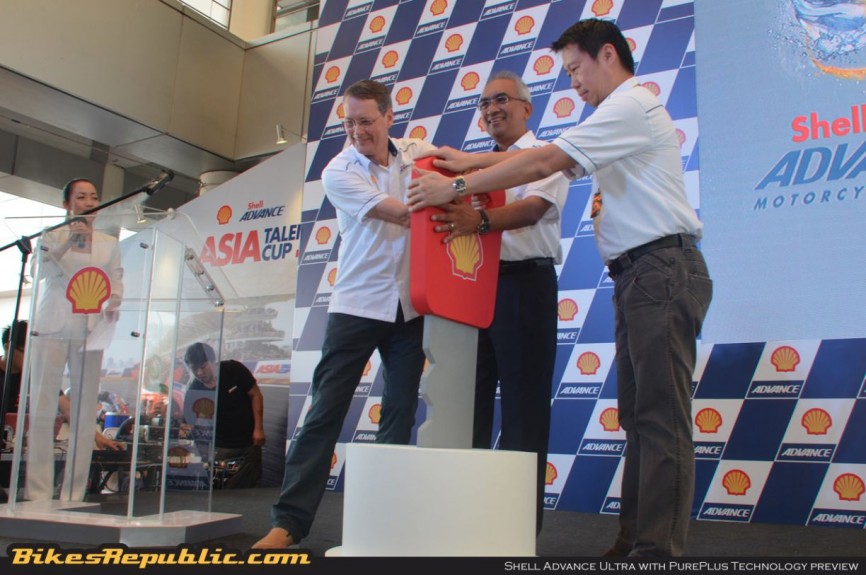 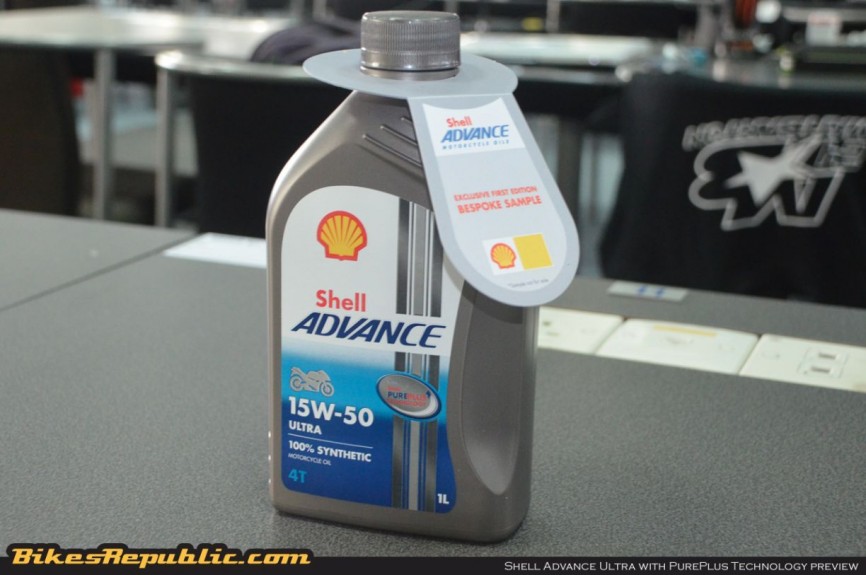 The new oil incorporates a revolutionary gas-to-liquid (GTL) process that took more than four decades of research and development to develop. Combining that and Shell’s advanced additive technology has led to the creation of the new Shell Shell Advance Ultra with PurePlus Technology premium motorcycle oil offering improved performance benefits. 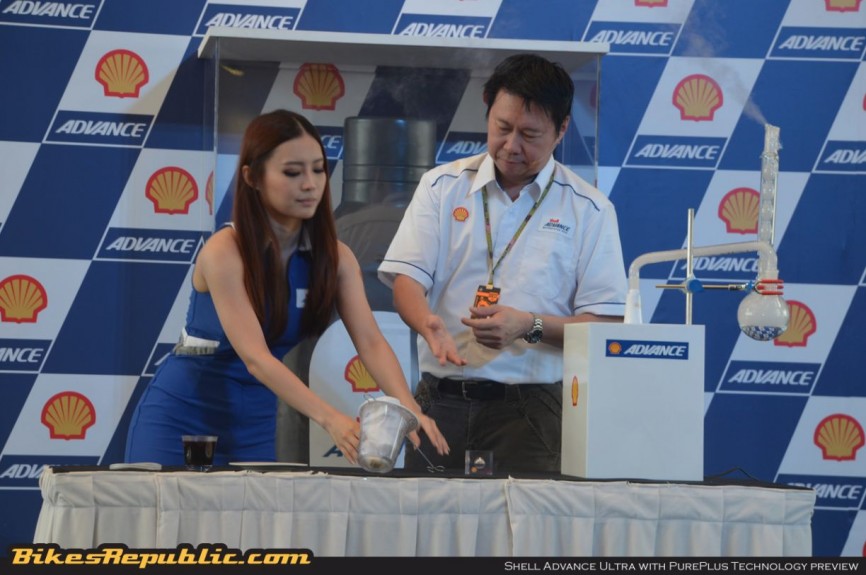 Just last month, Shell Malaysia conducted a perception trial for the new Shell Advance Ultra with PurePlus Technology motorcycle oil with a select group of Malaysian bikers. This is only the second test of its kind with the oil in the ASEAN region after previously organising a similar one in Thailand. 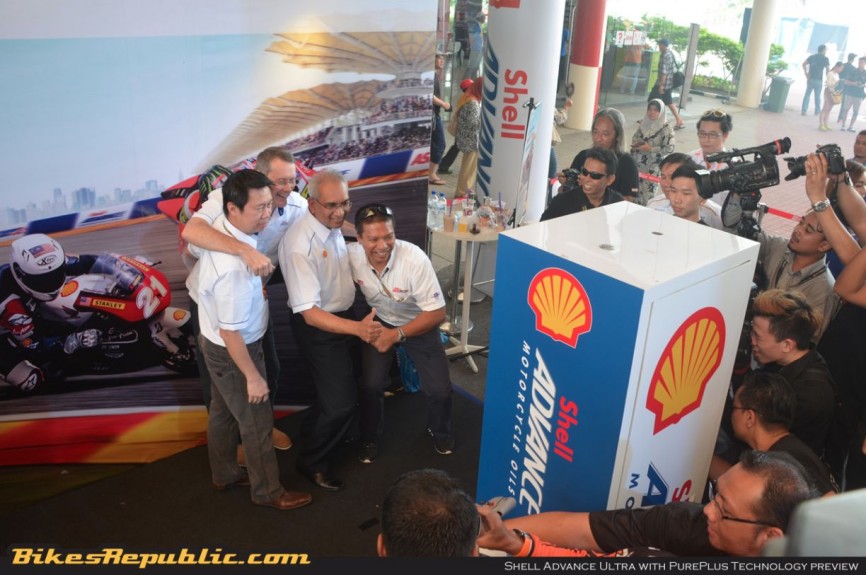 Shell states that trial has yielded positive reviews and remarks form the group that is comprised a variety of large-capacity bikes. Shell also states that 77% of riders from the perception trial claimed to have experienced smoother ride and increased power from using the new motorcycle oil.

The new oil will be introduced into the Malaysian market starting January next year. Two grades will be available, those being 10W-40 and 15W-40. Pricing will be announced shortly before the lubricant is released into the mass market. 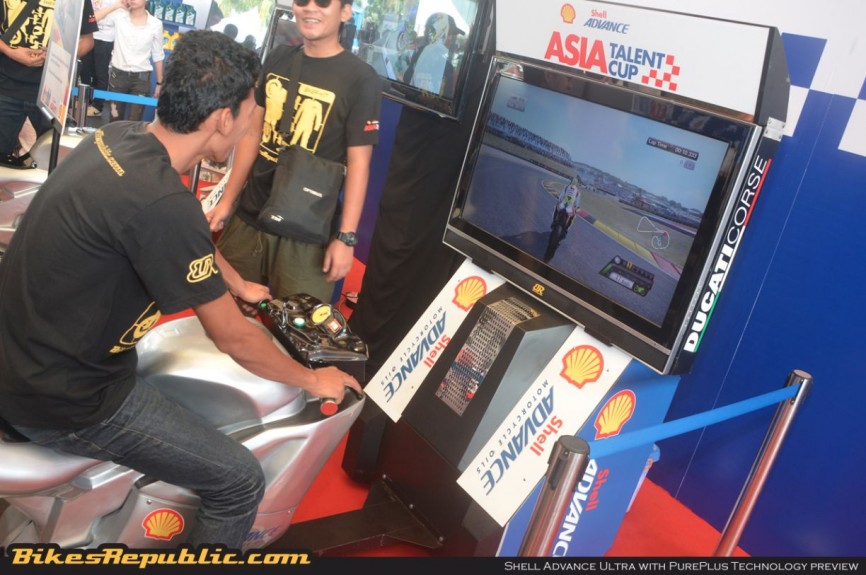 More information can be obtained Shell’s official Malaysian website. Alternatively, if you are attending the 2014 Shell Advance Malaysian MotoGP race weekend, you can also visit the Shell Advance booth located at the circuit’s welcome centre.