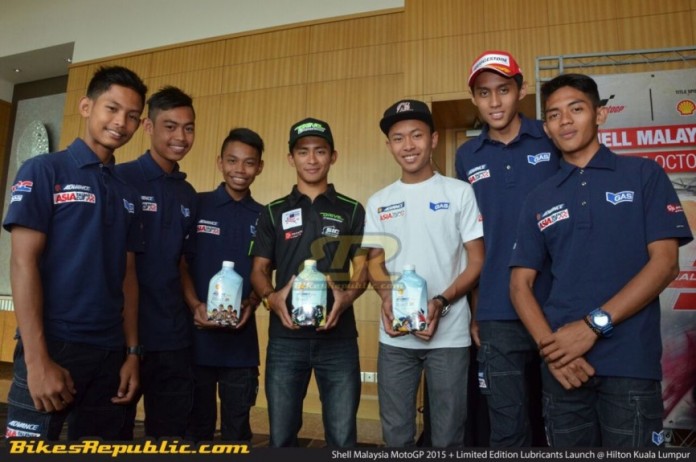 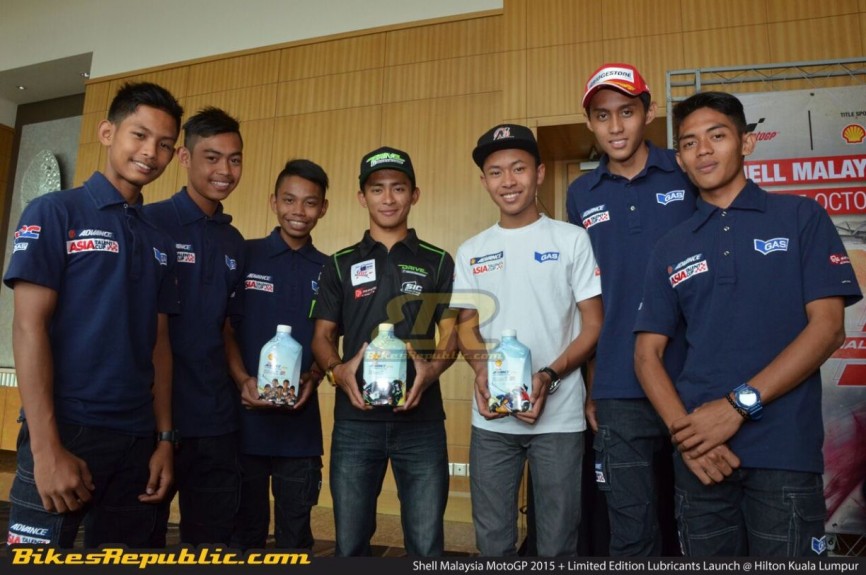 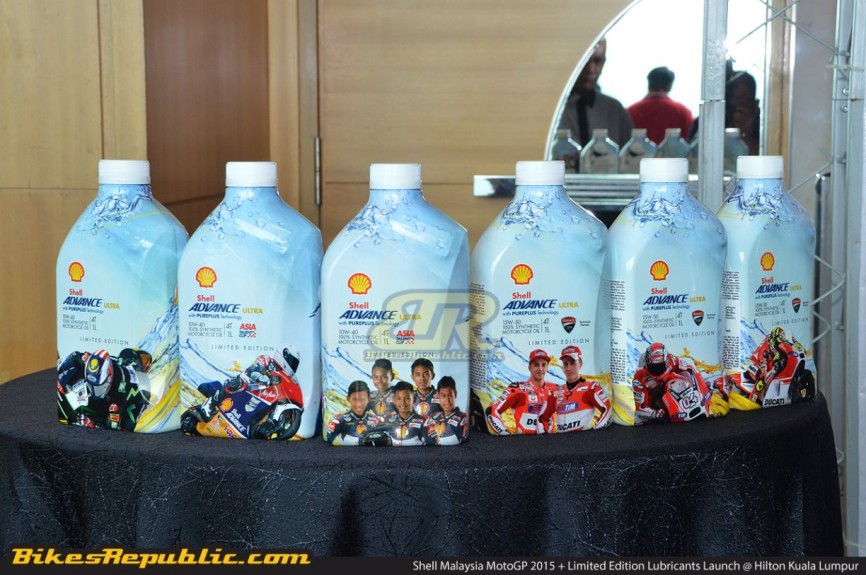 “Shell Advance Ultra with PurePlus Technology is the only motorcycle engine oil in the market that is made from natural gas.  It is a result of our long involvement in motorsport that has enabled us to transfer cutting-edge lubrication technology developed for race tracks to products for everyday use on the road,” said Shell Malaysia Trading Sdn Bhd managing director Tuan Haji Azman bin Ismail. 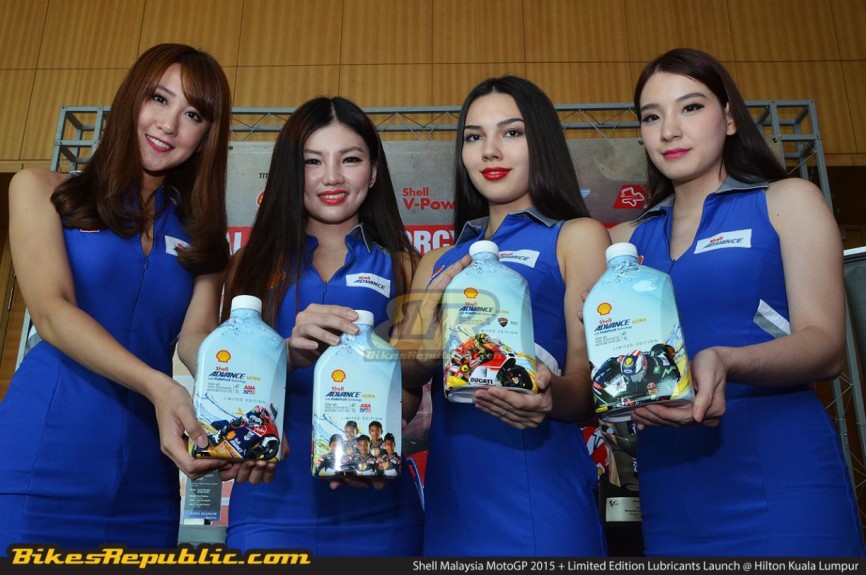 In 2014, Shell Advance also signed a three-year deal to become the title sponsor of the Asia Talent Cup. Tuan Haji Azman also expressed delight with the opportunity for Shell Advance to be involved in the development of young riding talents from Asia through SAATC.