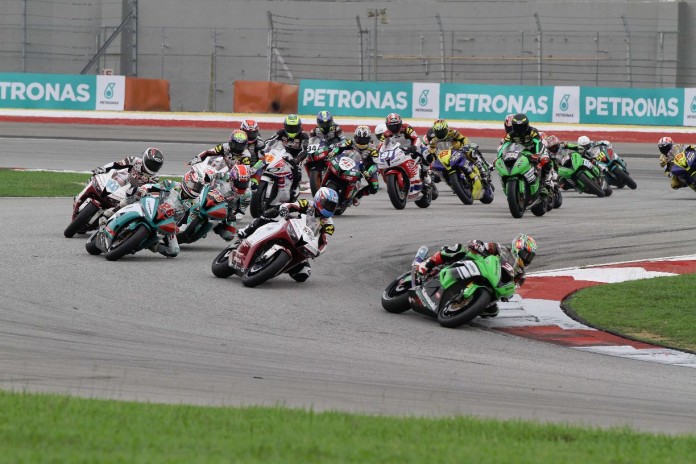 The FIM Asia Road Racing Championship is set to get underway when the 2015 teams and riders converge at the Sepang International Circuit for the official pre-season test starting from April 1 to 3.

Following the three-month break since the 2014 season concluded last December, the upcoming test will give teams and riders the perfect opportunity to sample their respective machines and off-season developments, with hopes of finding better pace ahead of the opening round that will take place at the same circuit two-weeks after the test. 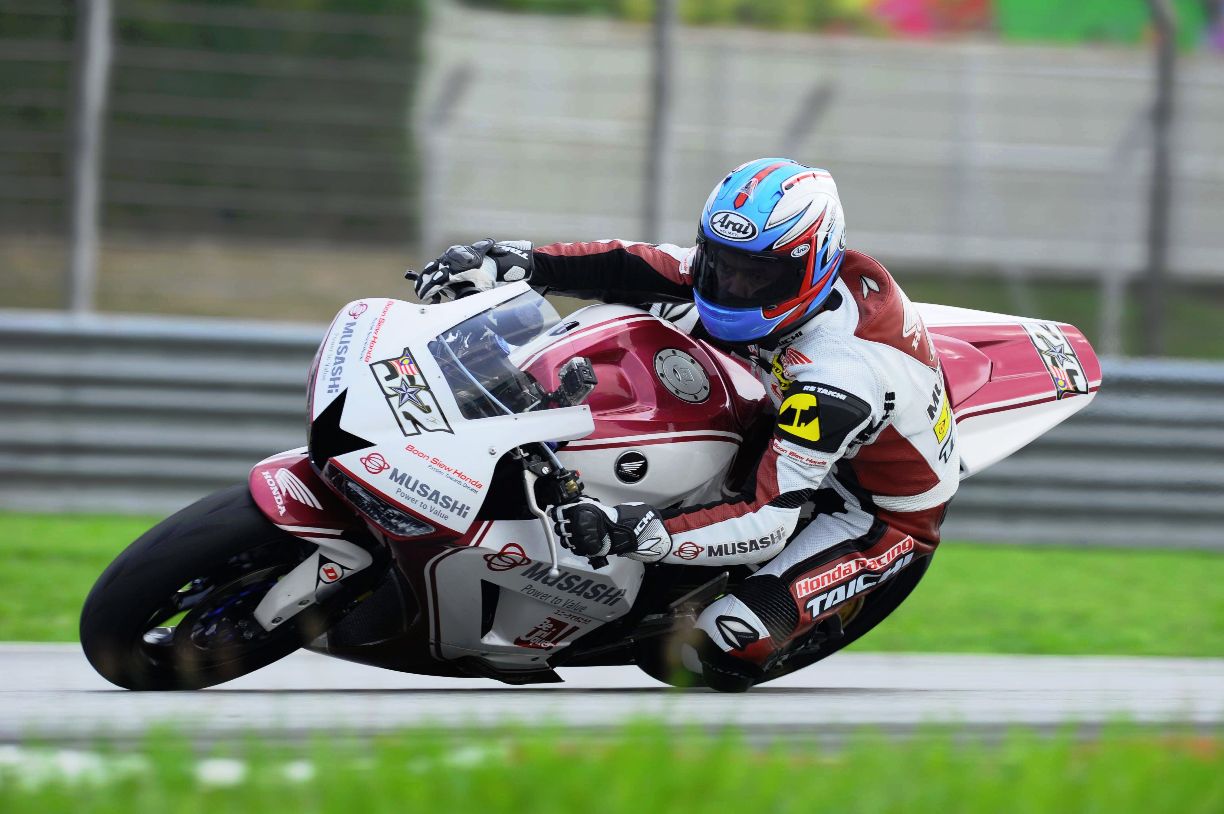 Adding on to the excitement, the 20th edition of the ARRC looks set to be the most exciting season yet as the championship will introduce two new classes to run alongside the existing SuperSports 600cc, Underbone 130cc and Asia Dream Cup categories.

These new classes are the Asia Production 250cc (AP250) and the Suzuki Asian Challenge (SAC), bringing the number of riders testing over the next three days to 103.

The AP250 will be an open-make competition with regulations drawn up to allow the 250cc Honda, Kawasaki and Yamaha bikes to compete on the same track. Additionally, this class will also run on a single-tyre rule, supported once again by the championship’s longest-serving partner, Dunlop. 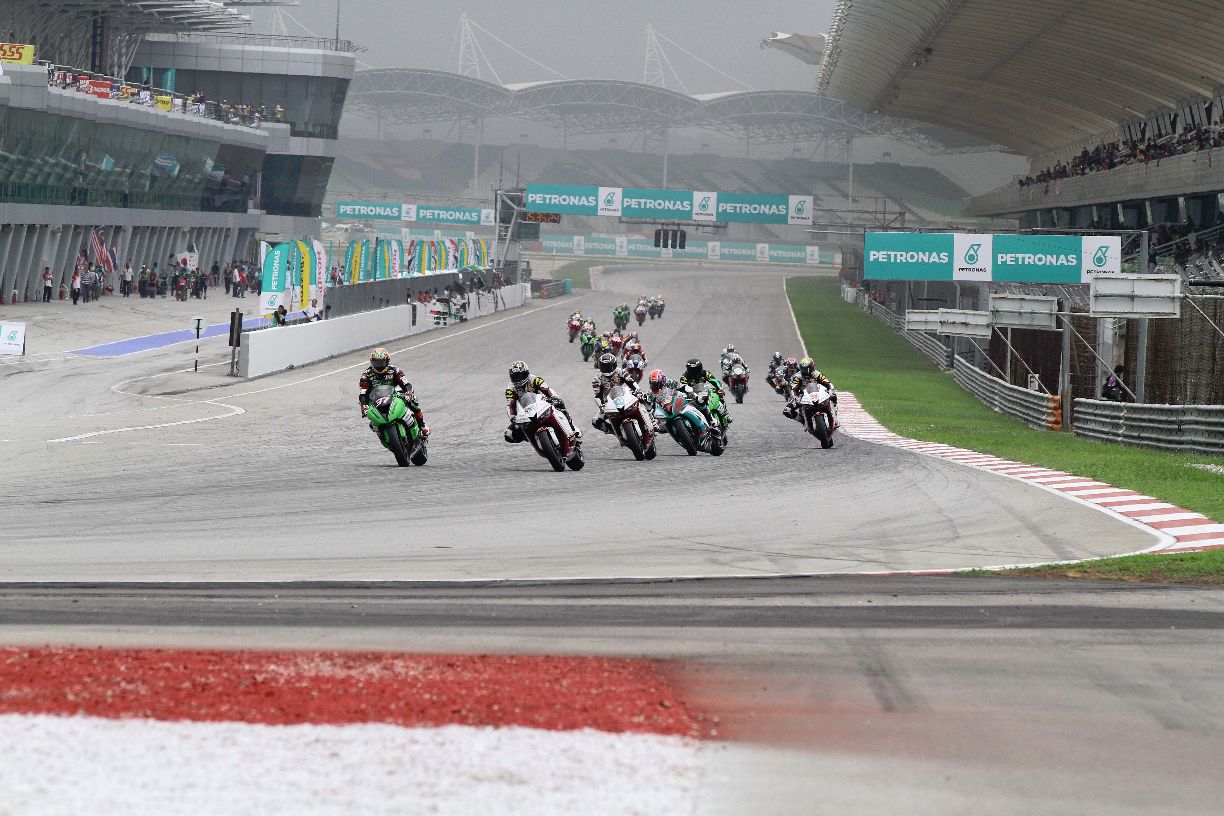 Meanwhile the Suzuki Asian Challenge will run on a single-make Suzuki FU150, and it is expected to form the base of a structured programme that will spearhead Suzuki’s effort to discover and groom riders from the Asian region.

The 2015 FIM Asia Road Racing Championship opening round will kick off at Sepang, Malaysia (April 16-19) followed by the Sentul Circuit in Indonesia (June 4-7) with the mid-season round hosted in Japan at the historical Suzuka Circuit (July 1-5).