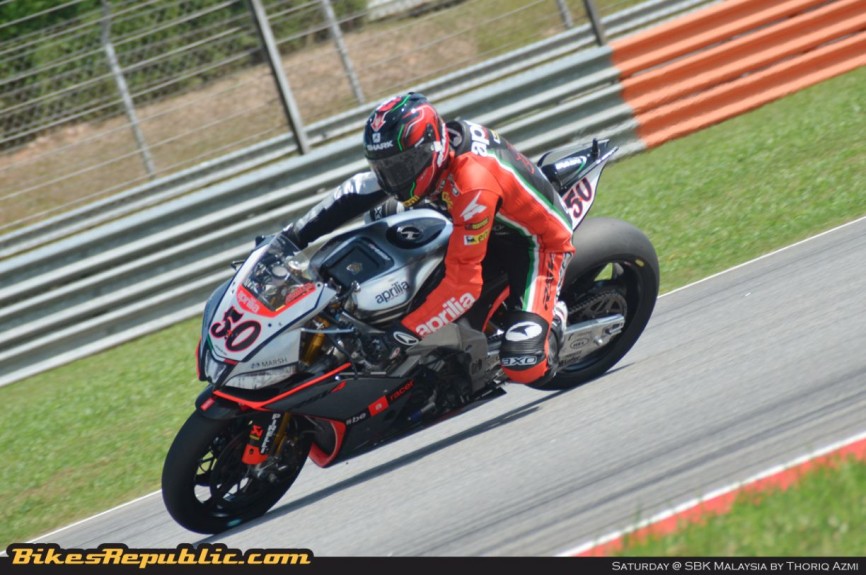 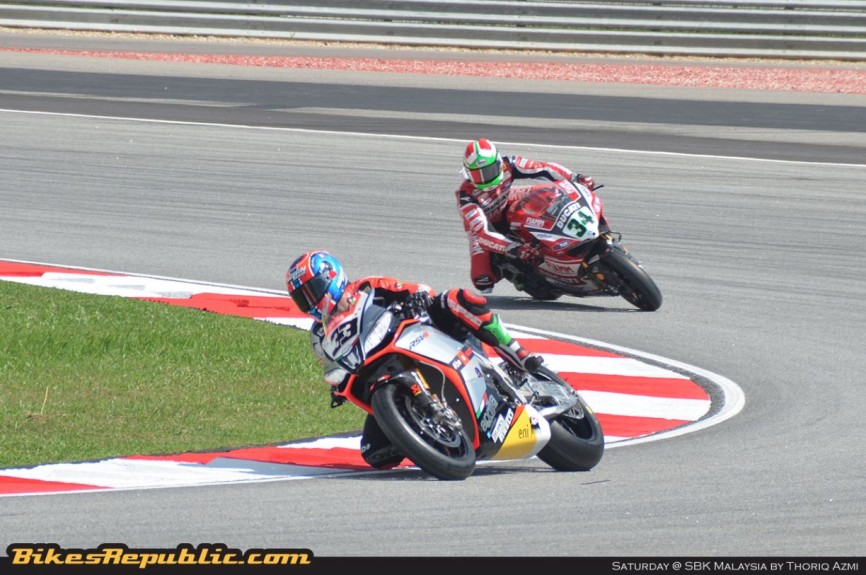 The frenchman, astride the works Aprilia RSV4 Factory race machine, clocked in a best time of 2:03.002. Not far off behind in second was crowd favourite and defending world champion Tom Sykes. The Brit had put on a valiant fight but could only manage the day’s second fastest time at 2:03.108 with his Kawasaki ZX10R. Rounding off the grid’s first row is Italian rider Davide Giugliano of Ducati with a best time of 2:03.137. 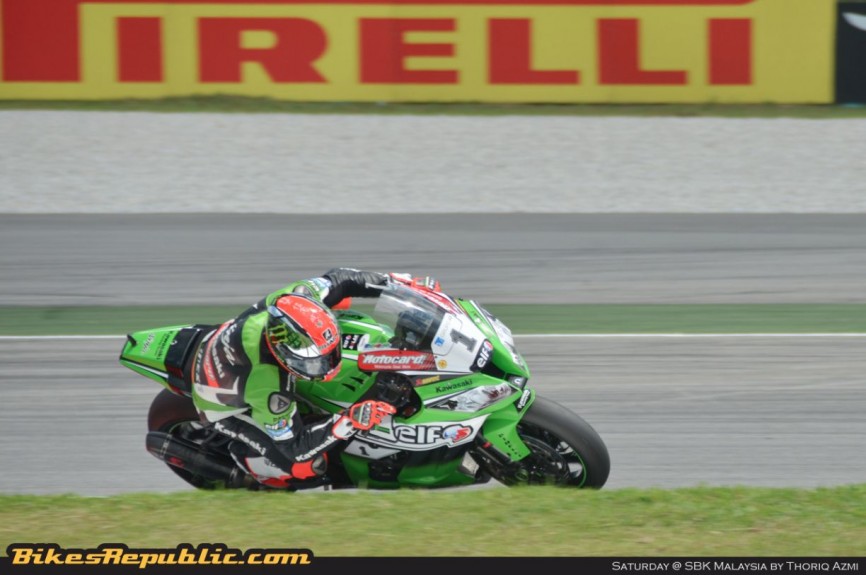 While most of the riders were generally unfamiliar with the Sepang Circuit, some such as Toni Elias and Marco Melandri made full use of their past experience here in MotoGP. Both Elias and Melandri qualified fourth and fifth respectively, securing their spots on the grid’s second row. 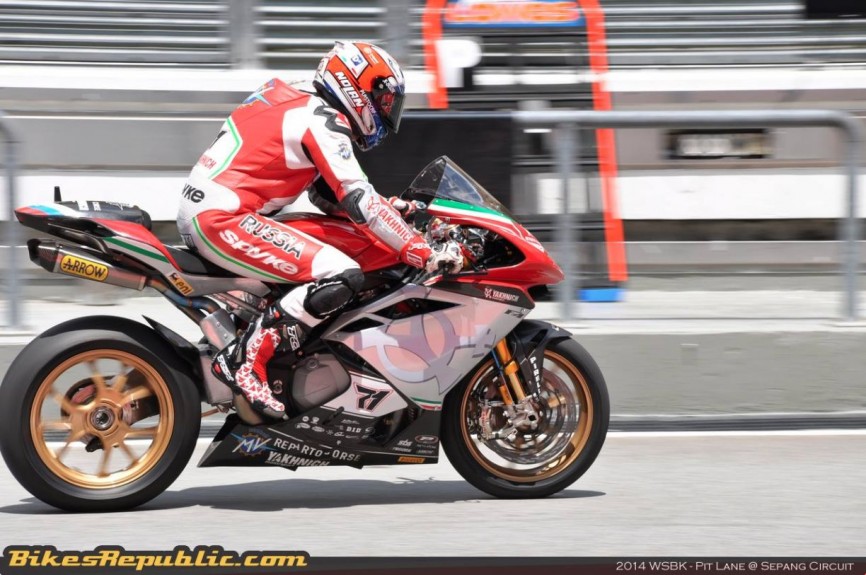 In the meantime, check out our extensive gallery below of the action on track and in the pits.