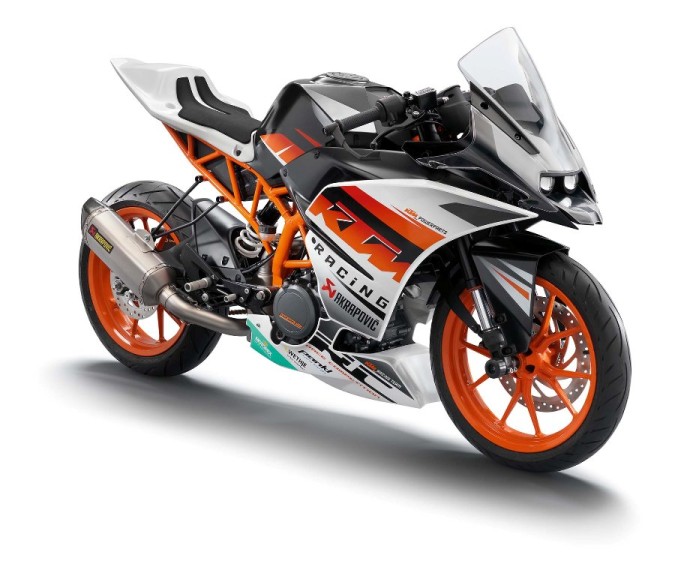 If the posting on the KTM RC390′s unofficial Facebook page is of any truth, apparently the long awaited KTM RC 390 is finally going to be officially launched on September 9, 2014 in India.

The RC390 will be sharing the same engine as the Duke 390 but with a reengineered chassis to suit its full fairing design and track riding target as opposed to the more street oriented Duke 390. 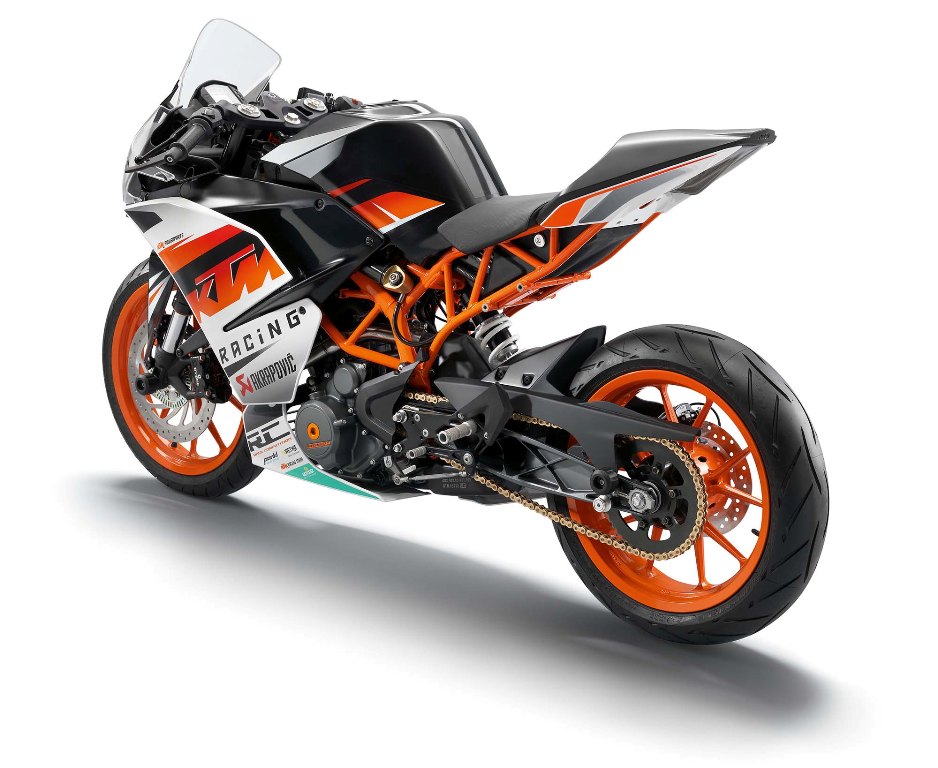 Being a 390 we don’t think the mini RC will give you warp speed acceleration and top speed with just 43hp and 35Nm of torque. But this will likely be a light bike just like the Duke 390 and probably will be able to nip the bigger supersport boys at the heels around the corners and short straights.

Thats all for now, more info as we dig around.