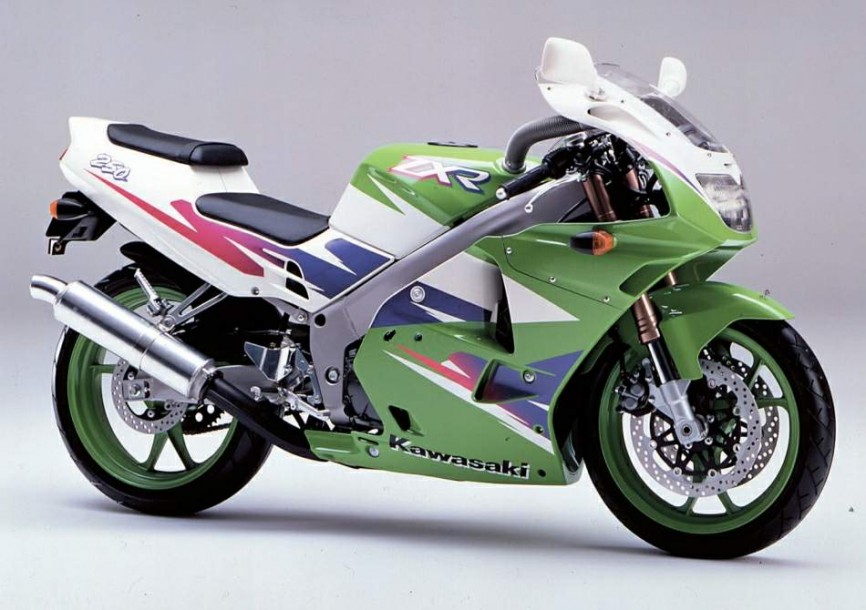 An Indonesian source is reporting that Kawasaki are developing a new performance-oriented 250cc four-cylinder engine with a supposed picture proving said rumour. 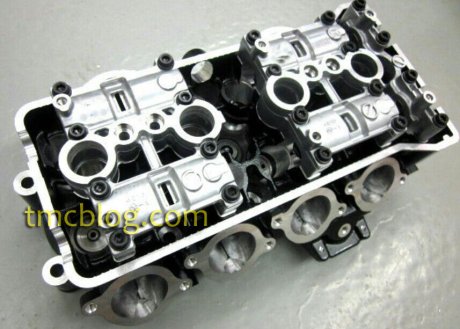 If the picture above and report posted by TMC Blog is true, then perhaps we could possibly see the return of the brand’s ZXR250. Dubbed as the original Kawasaki 250cc four, the ZXR250 model introduced in 1988 reached its prime when it received a considerable redesign in 1991, making it one 90s relic that many still talk about to this day. In other words, it could spawn the return of high-revving small displacement Japanese bikes that we once saw around the early to mid 1990s.

The development of such an engine in this day an age would indeed become a hot proposition, especially in the rapidly growing Southeast Asian motorcycle market for two good reasons: 1) The Southeast Asian bikes market, especially the 250cc and above segment, has seen a tremendous growth over the years, and 2) Government taxes based on a bike’s engine capacity means that there is a higher sales potential for smaller displacement bikes.

If such an engine returns today, it could work in favour of a certain bike brand when working against high taxes, especially in countries like Indonesia its market makes up for a large cut of the region’s total bikes sales. This is perhaps the leading drive towards the birth of the Yamaha R25 earlier this year, plus a slew of other 250cc machines present from Honda, KTM, and Kawasaki.

Given the recent report, it looks like Kawasaki is poised at becoming the first amongst its peers to reintroduce a 250cc four-cylinder model. The only challenge left for us fans is perhaps the daunting waiting game as there seems to be no indication of an arrival date for said engine just yet.