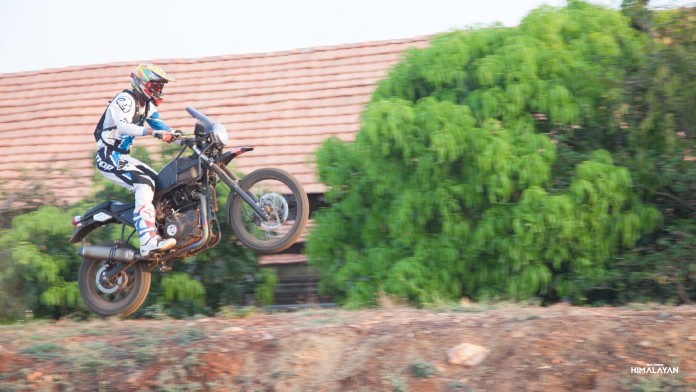 New and hyped up Royal Enfield Himalayan adventure bike debuts in series of videos ahead of debut date. 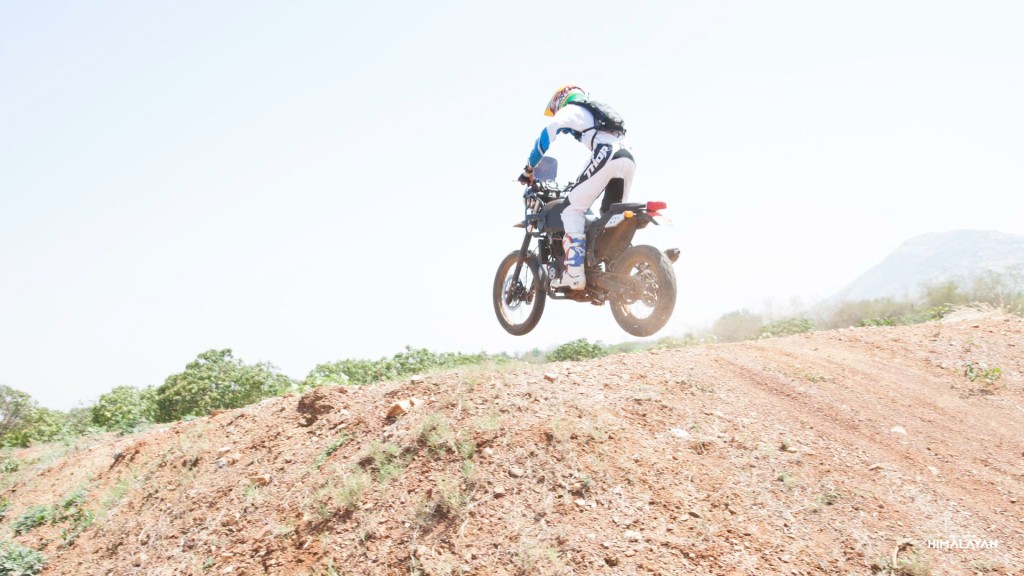 There seems to be a lot of hype online surrounding the upcoming and new Royal Enfield Himalayan. The Indian motorcycle brand has positioned its new Himalayan model as its debut entry into the adventure bike segment, and it is scheduled to debut in early February.

Despite its debut slated just a week away from now, it hasn’t stopped the firm from showing off the new model in a series of videos posted on the official Royal Enfield YouTube channel. 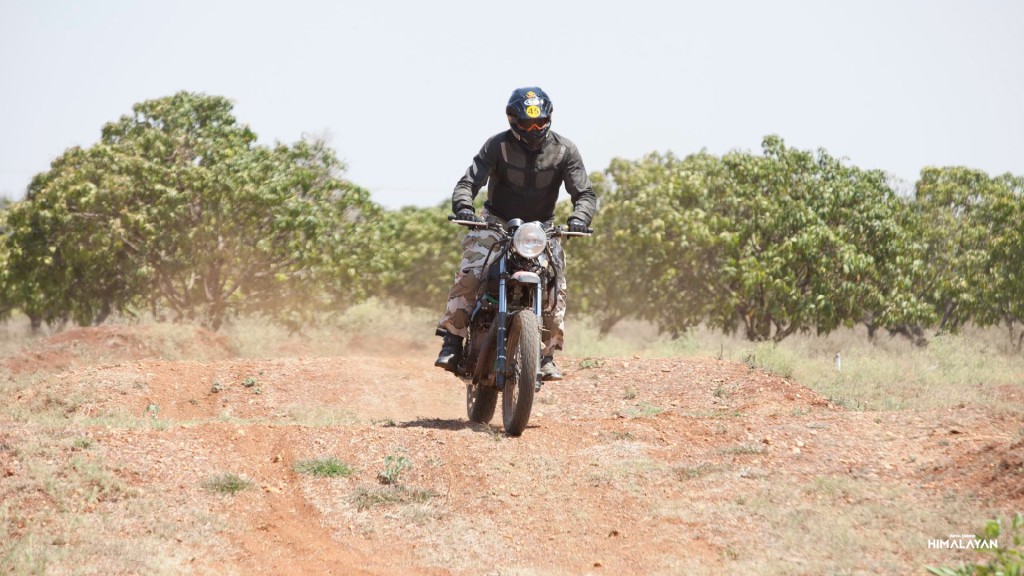 Based on numerous spyshots and reports online, the Royal Enfield Himalayan is expected to debut with a 410cc single-cylinder engine that develops around 28hp. Versions bound for the European market will also reportedly receive higher specifications that ones bound for the brand’s Indian home market, with the former benefitting with Euro 4 emissions compliance and ABS brakes.

Other than that, and the clear indications of the bike donning the brand’s signature retro styling, little else is known about the upcoming new Royal Enfield Himalayan. We will have more as soon as the bike debuts officially in early February. 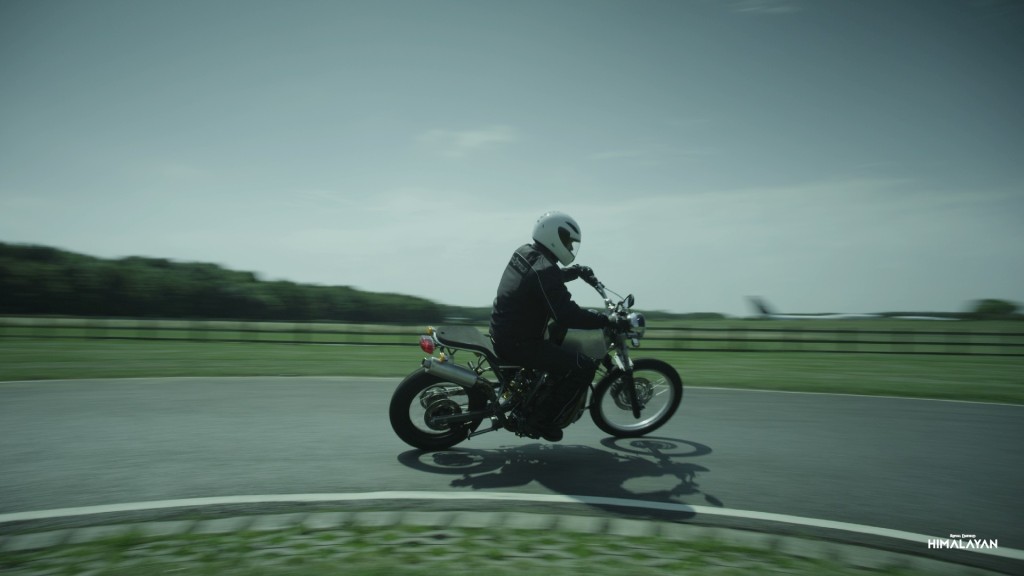 In the meantime, you can find out more about the Royal Enfield Himalayan through its special series of web video teasers we’ve collected and posted below.