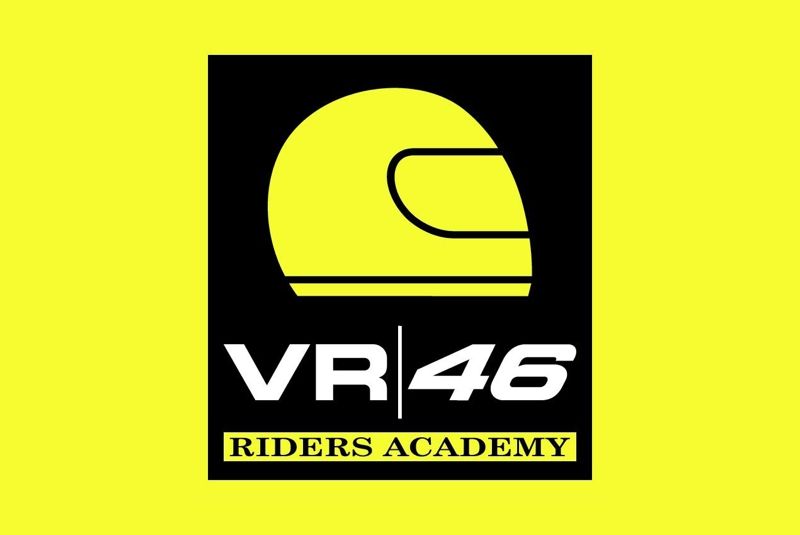 Seven-time MotoGP ace and icon Valentino ‘The Doctor’ Rossi has established his first and very own motorcycle racing school recently.

Called the VR46 Riders Academy, the two-wheeled alma mater has set itself out at creating an effective system to cultivate and train the next generation of Italian riders. Such a system designed by riding legend Kenny Roberts Sr is already in existence in Spain, explaining as to why the many Spaniards are ruling the two-wheeled sporting arena in the present era.

The Doctor, together with a crew of top level instructors drafted for the newly formed institution, will work with each of its student riders, nurturing them with both physical and psychological curriculums for their racing development – all held at Rossi’s personal riding “ranch” in his Italian home. The academy’s inaugural class will support six riders – Franco Morbidelli, Luca Marini, Andrea Migno, Nicolò Bulega, Romano Fenati, and Pecco Bagnaia.

Effectively, all six pupils will have all aspects of their career assisted by Rossi and the academy’s stellar staffs. These same crew will also be tasked at handling all of the physical and administrative needs of the six selected racers. The VR46 Riders Academy is expected to become the most competitive hot seat for young aspiring Italian bike racers.