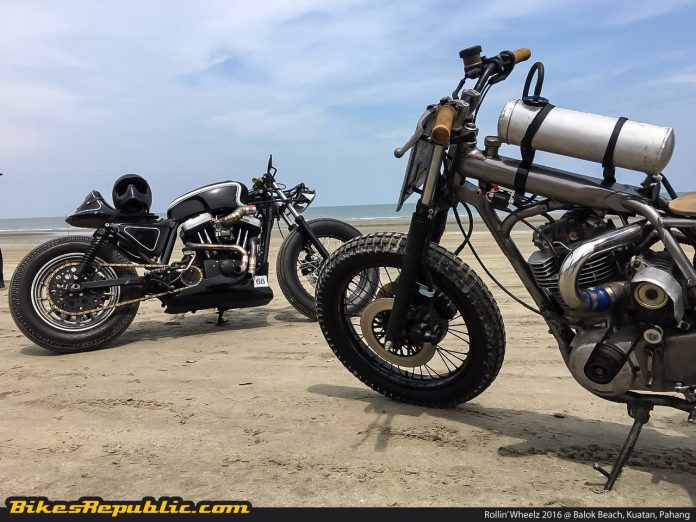 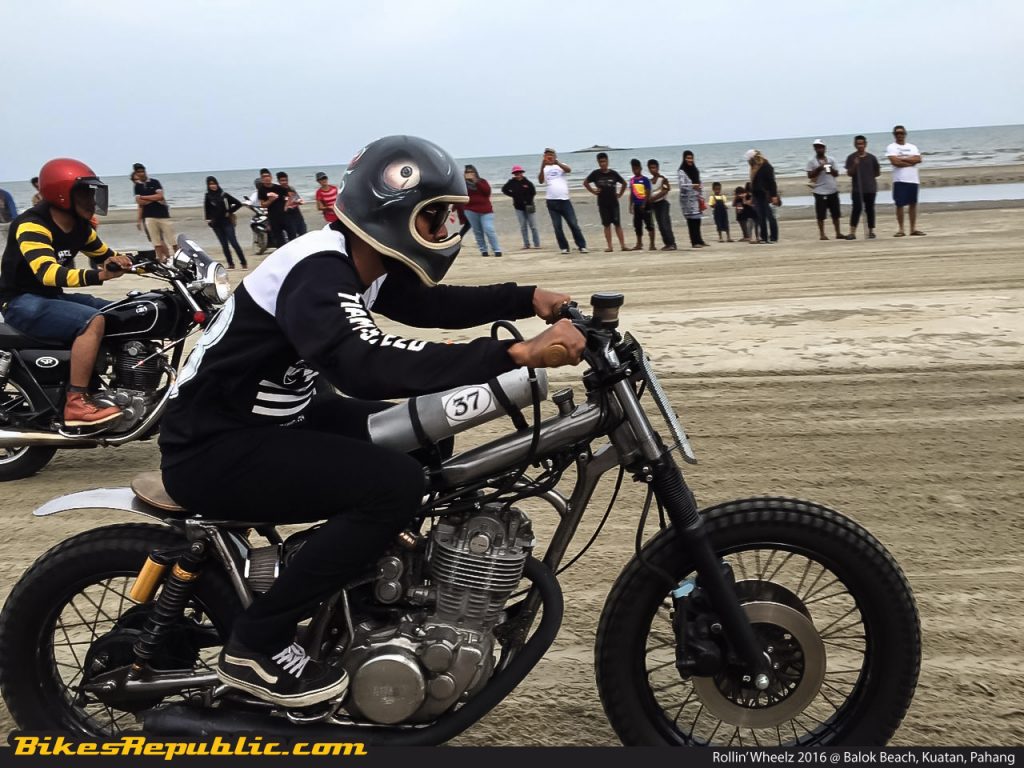 It was surely rockin’ and rollin’ at this year’s Rollin Wheelz 2016 (or Rollin’ Wheelz 2016) at Balok Beach in Kuantan, Pahang. For those who have no idea what this event is about, it’s basically a motorsport race unlike any other.

Initially, the event off as a reunion of old friends on Cherating Beach back in 2012 that rode old machines and retro bikes that covered makes like Harley-Davidsons, Triumphs, Nortons, BSAs and Japanese bikes that underwent old school modifications. 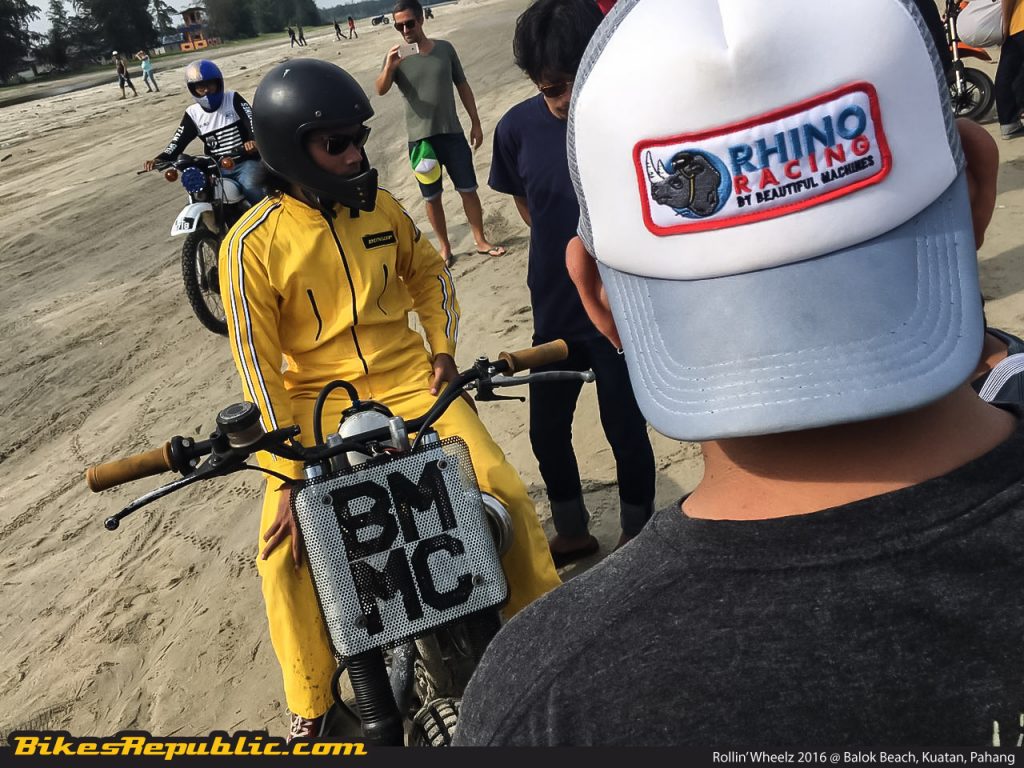 In 2013, Banajaros Malaya MC collaborated with Pahang Riders Club and rolled out the first edition of Rollin Wheelz – the event, at Balok Beach which suited the biking event concept better. Since the flagship roll out, Rollin’ Wheelz evolved to become what it is today. 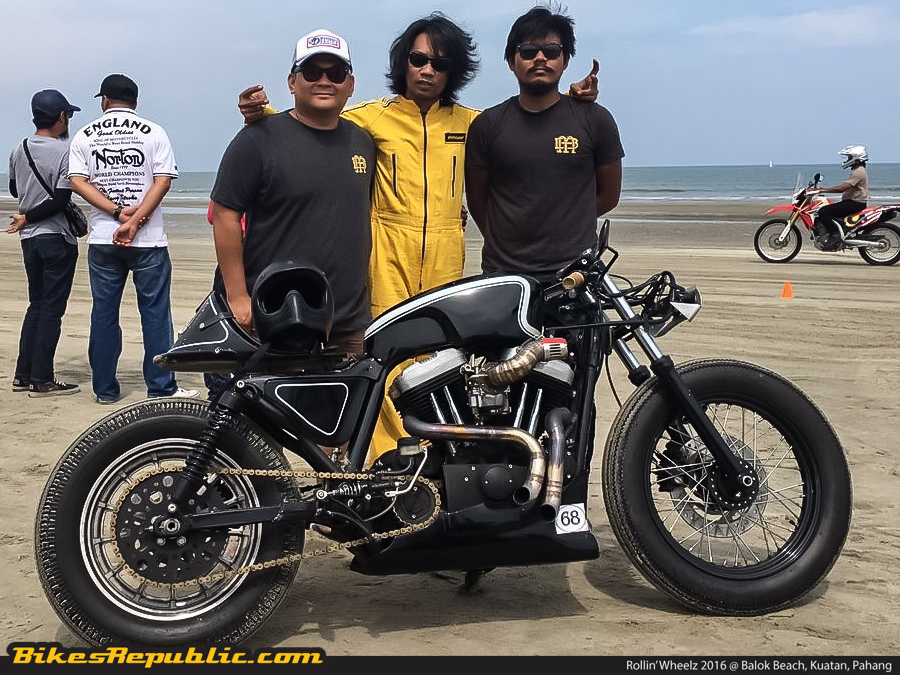 Much more than just another biking event, it has drawn biking communities around the globe, attracting young and seasoned riders and opened up various motorcycle types to race. One thing’s for sure, the camaraderie and the love for their bikes and the sport is remarkable, standing out louder than the roar of the modified machines competing. 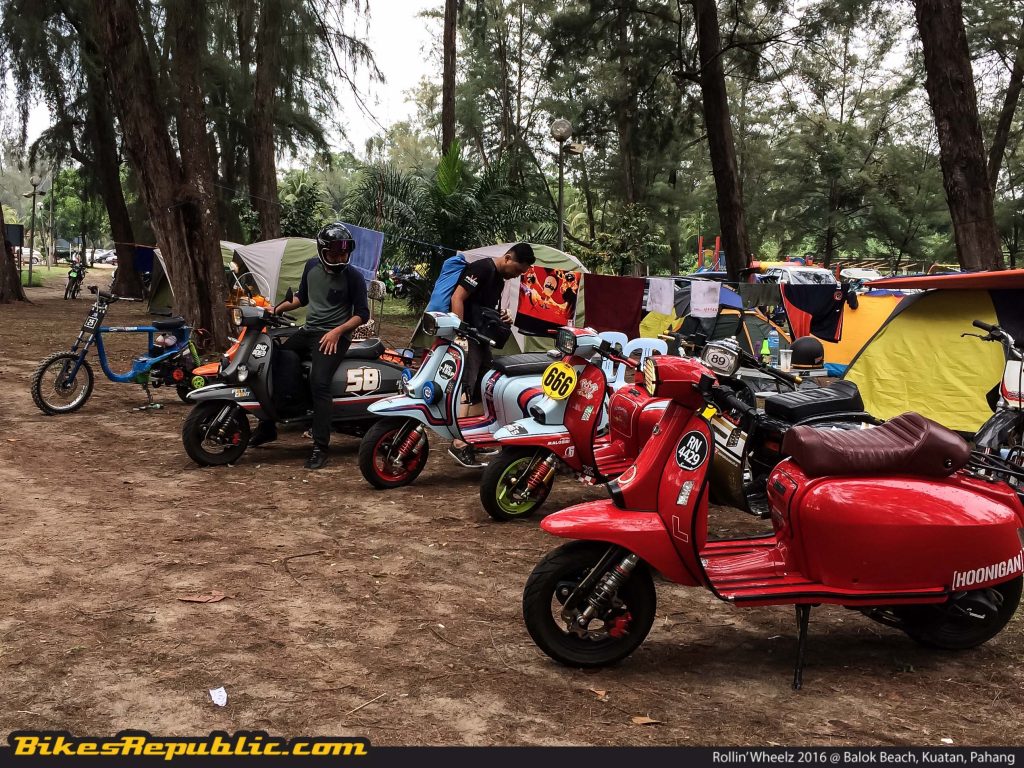 Celebrating the common love for bikes and the laid-back lifestyle, Rollin’ Wheelz 2016 witnessed an amazing turnout. This year’s race categories included the scooters, below 250cc, above 250cc and an open category. 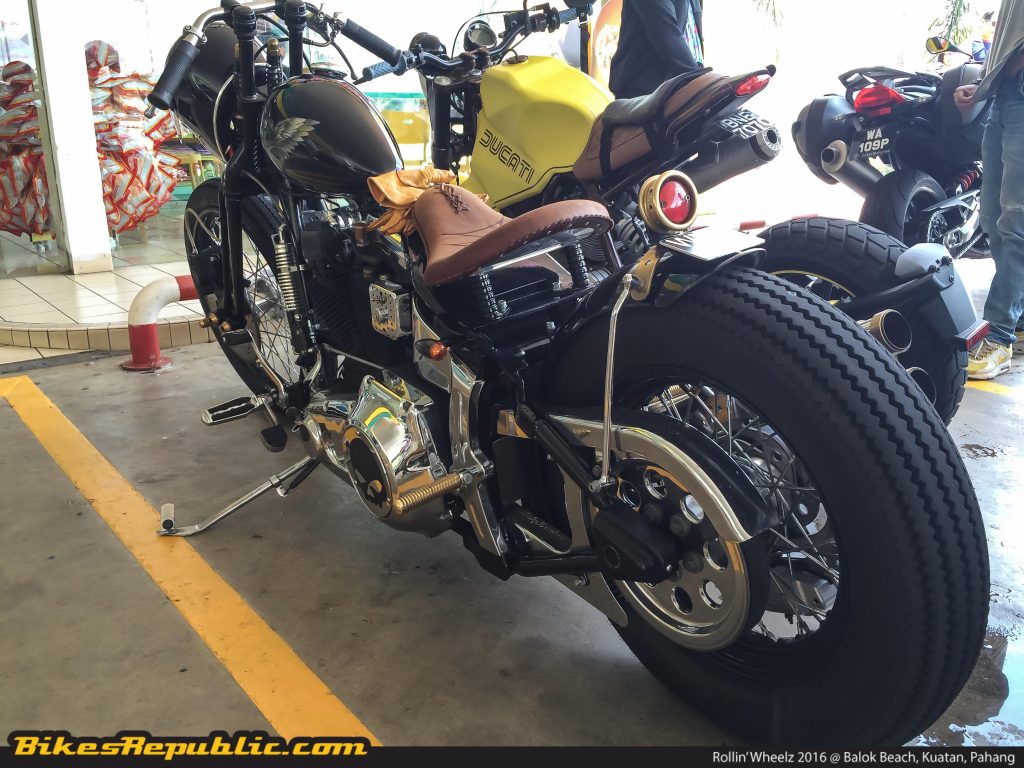 Among the participants were customised bikes from Beautiful Machines, Art of Speed, 96 Garage, Ampang Bikers Community, BigCat/Rusty Factory, among many others including Rachun Motor Club who claimed the King of Balok title again this year. 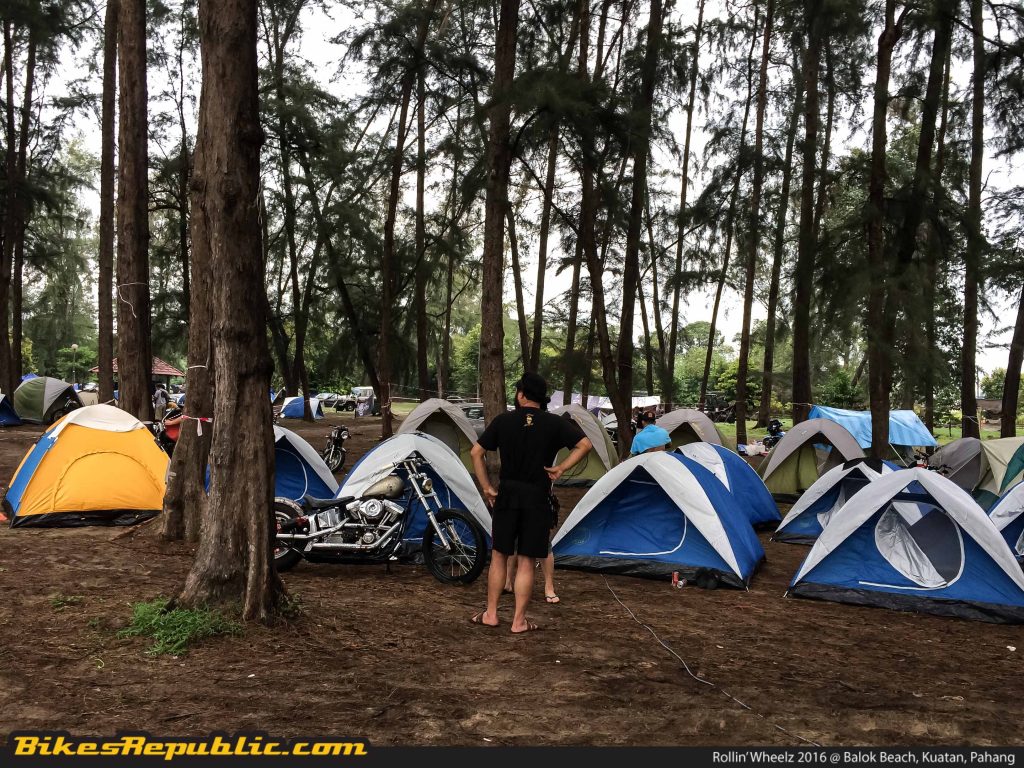 Apart from the race on the beach, it was all good fun chillin’ with bike enthusiasts, a great family oriented camping event get-together and bonding with the ‘brotherhood’ (including the sistahs)! 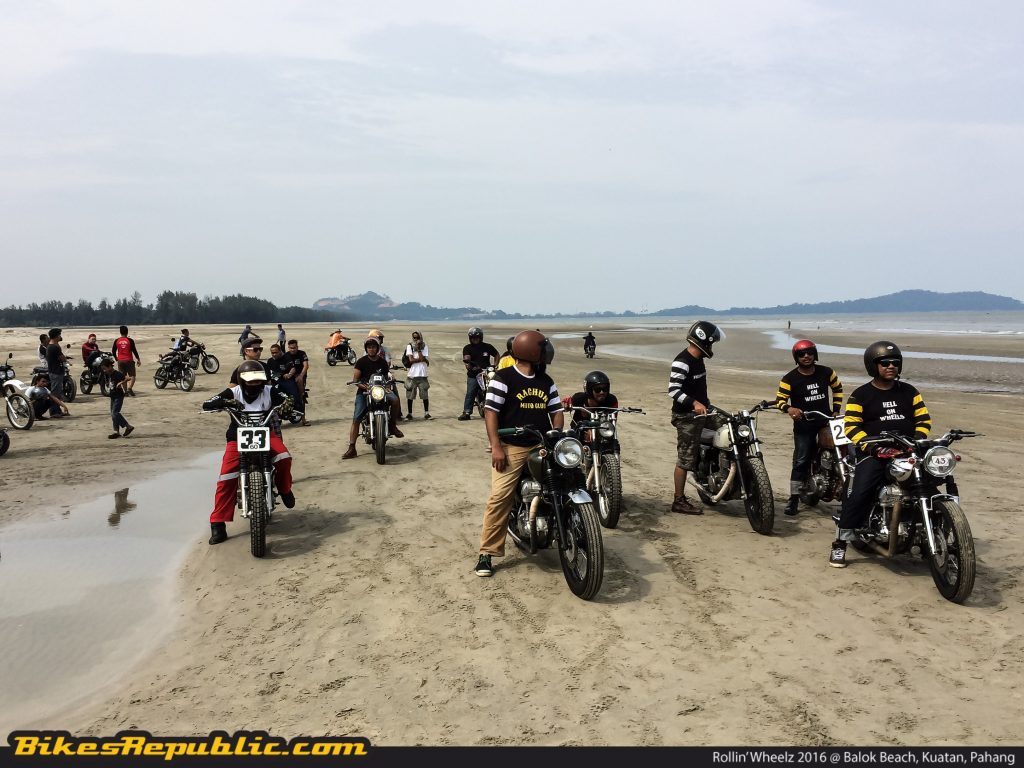 For more on Rollin’ Wheelz 2016, visit the event’s Facebook page or its website. This writer rode for the event with the guys from Beautiful Machines – Jay Singh, Kelvin Theseira, Johnny Soo and wife Angie, Guan and family and their entourage, hence, the pictures… 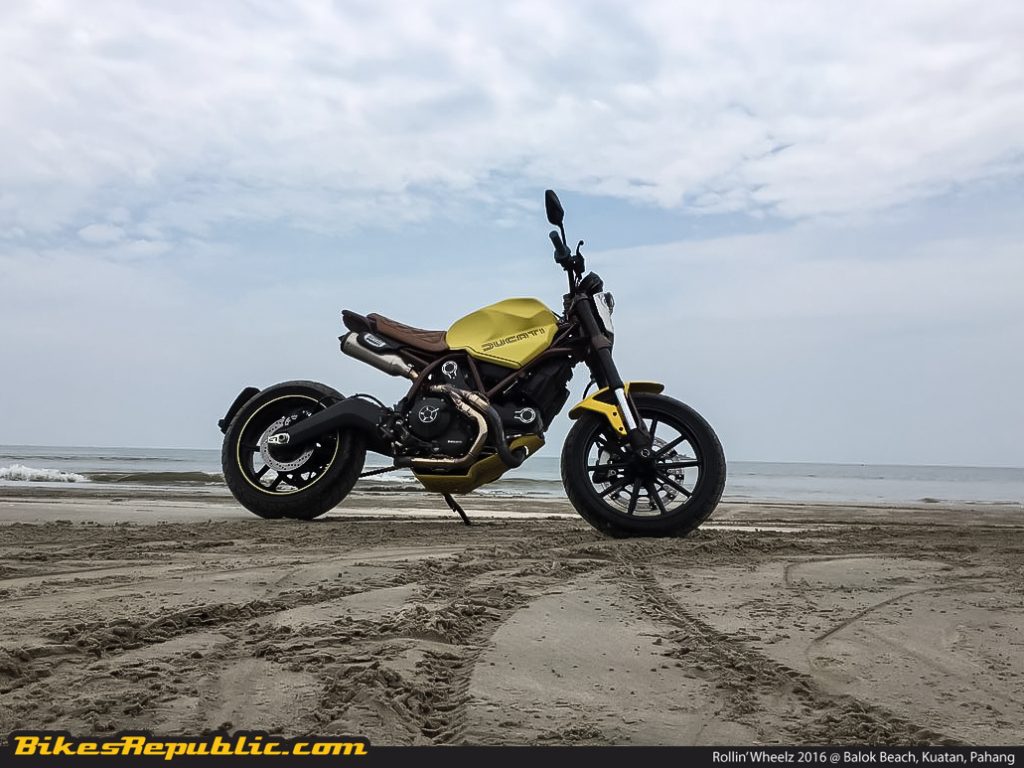 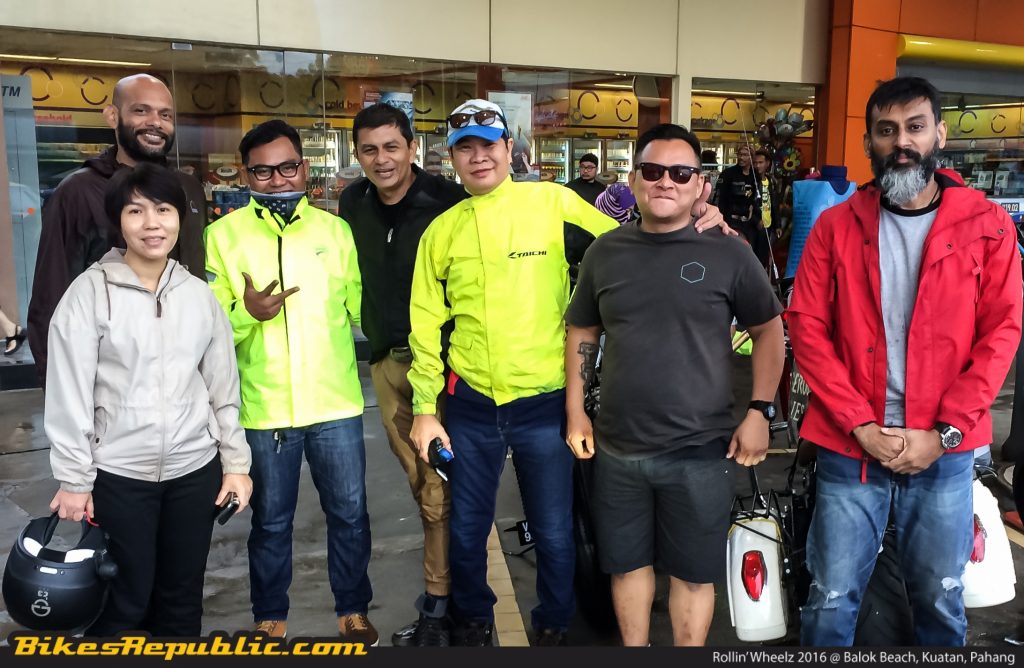 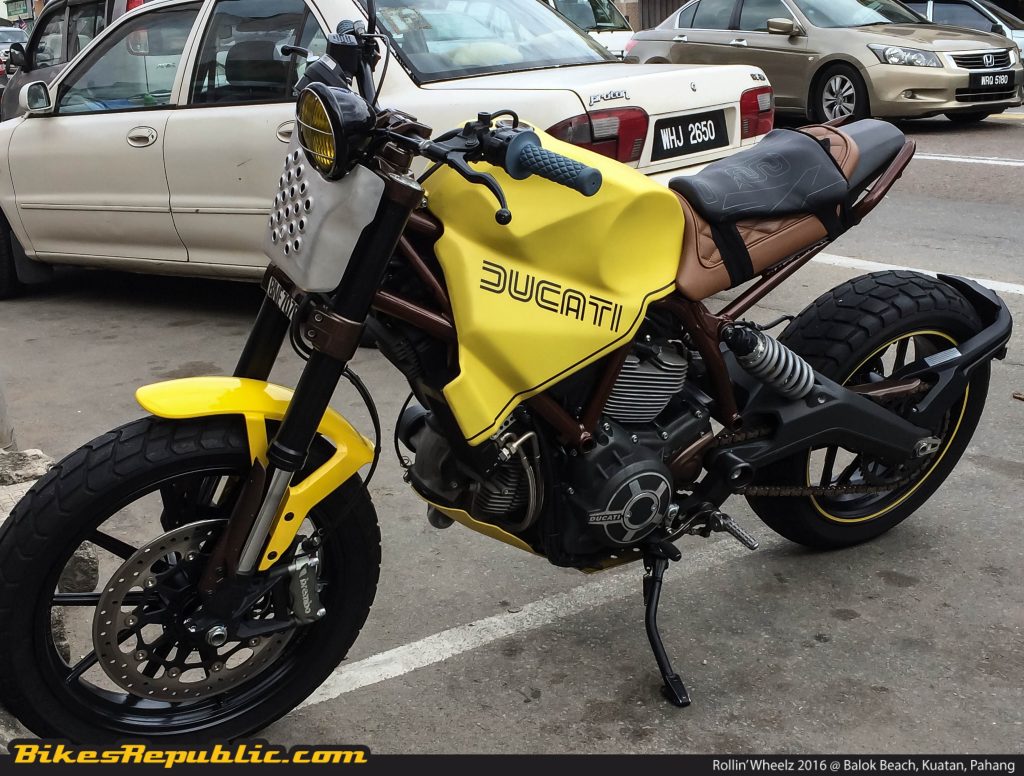 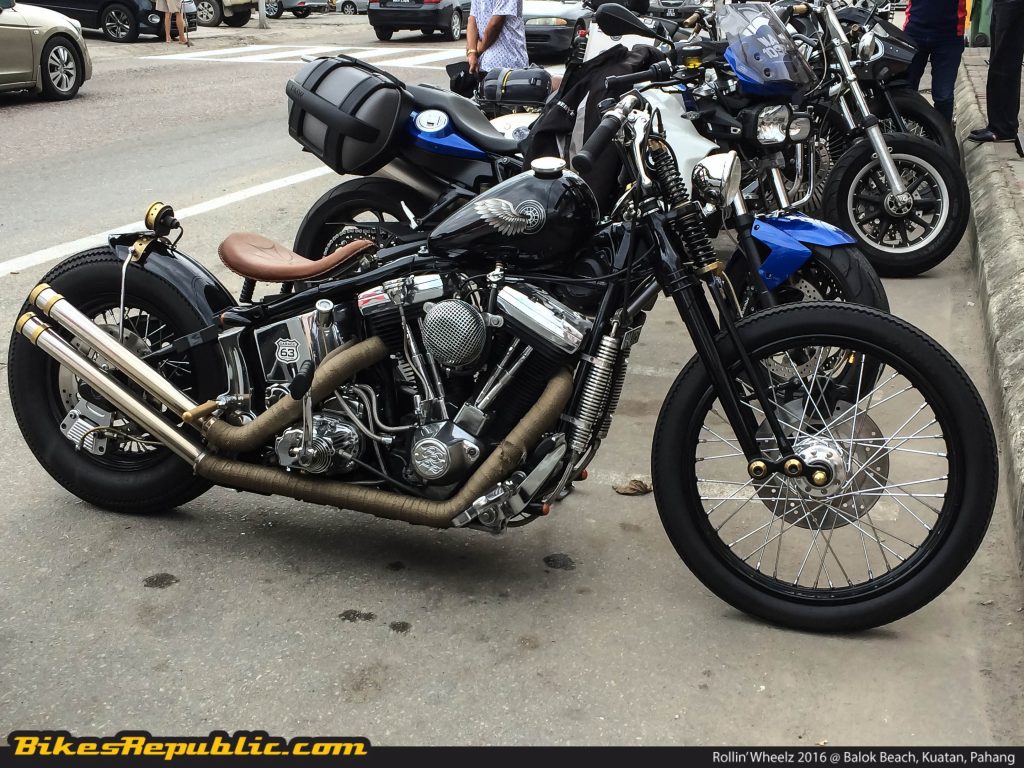 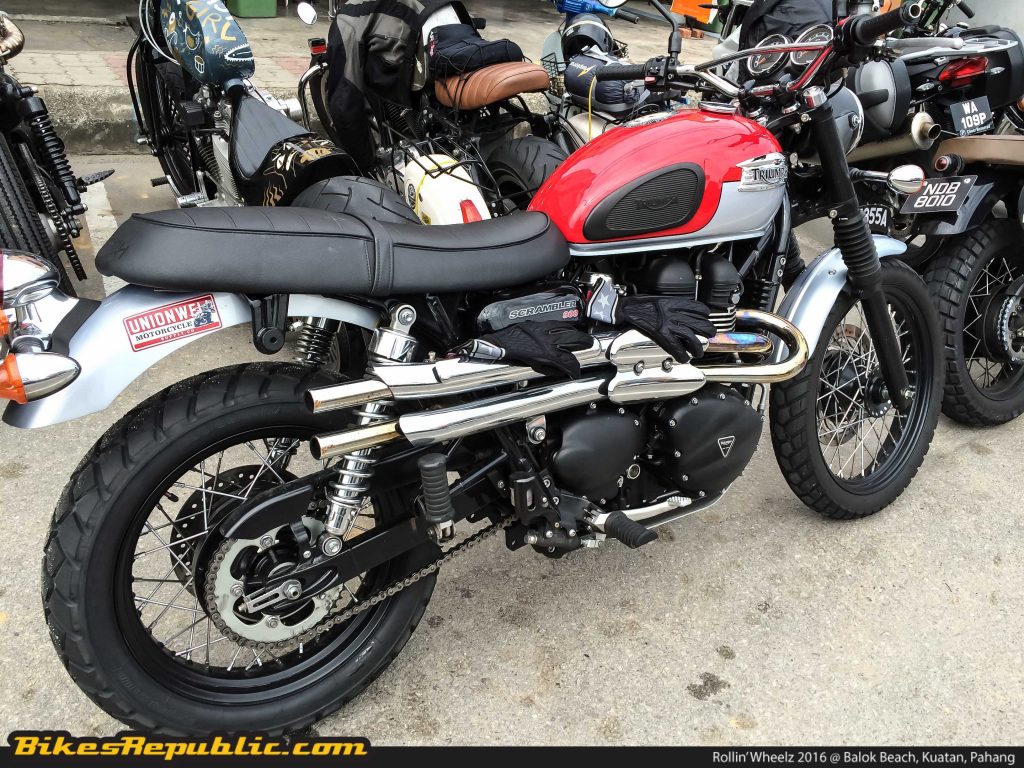 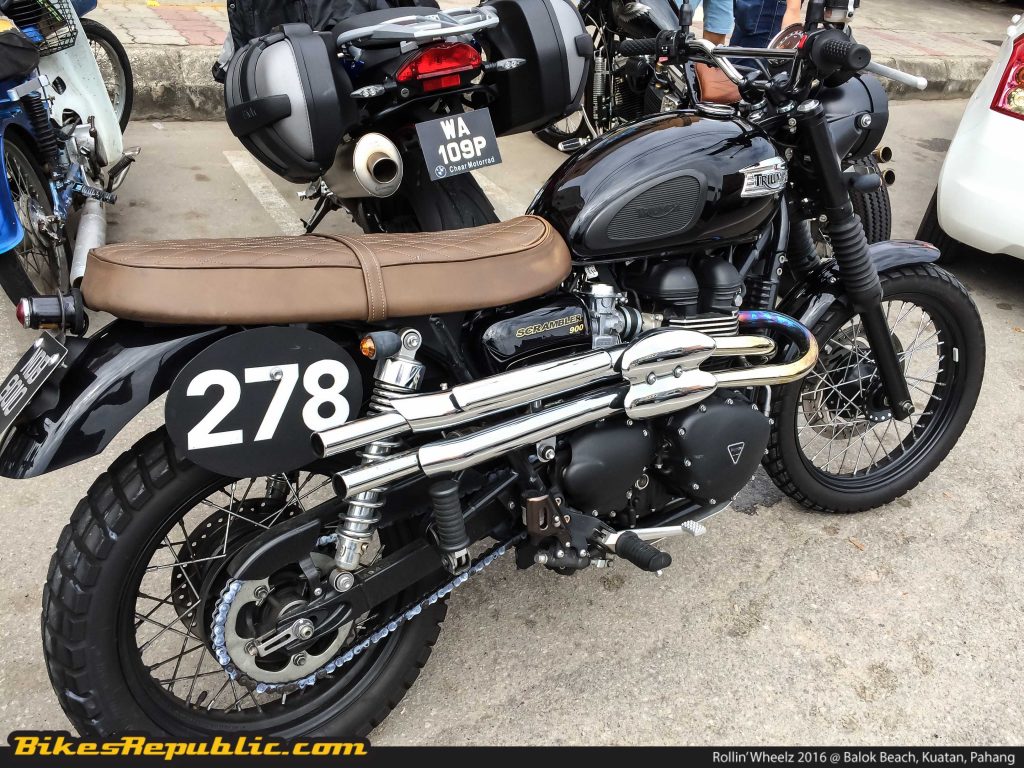 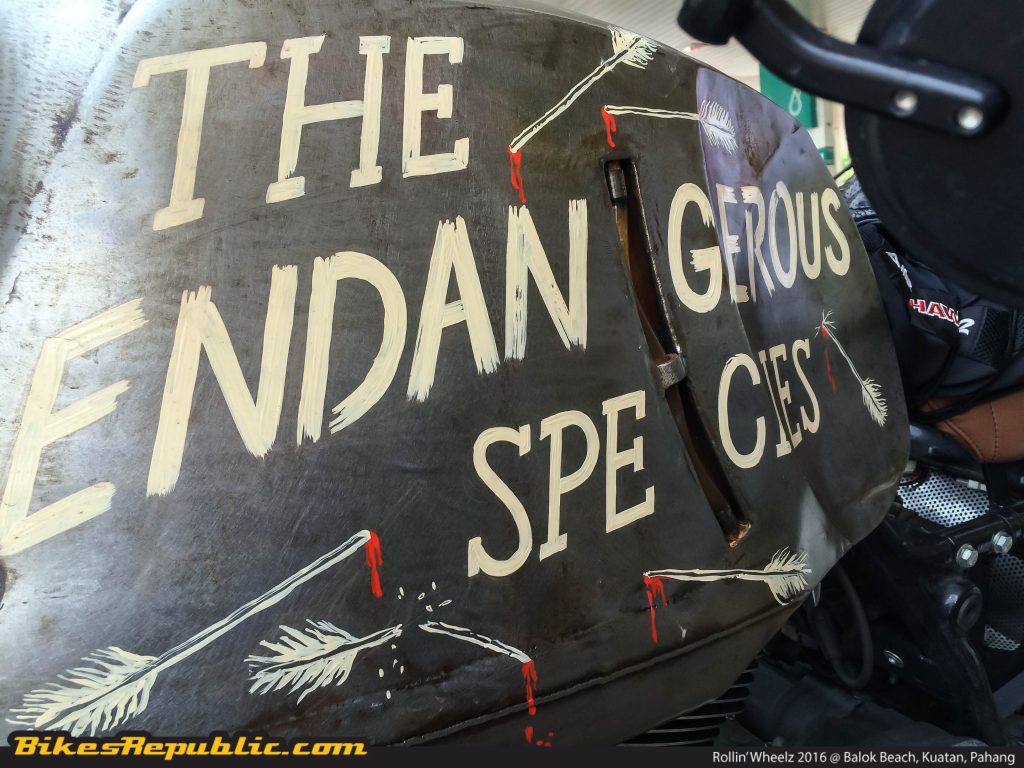 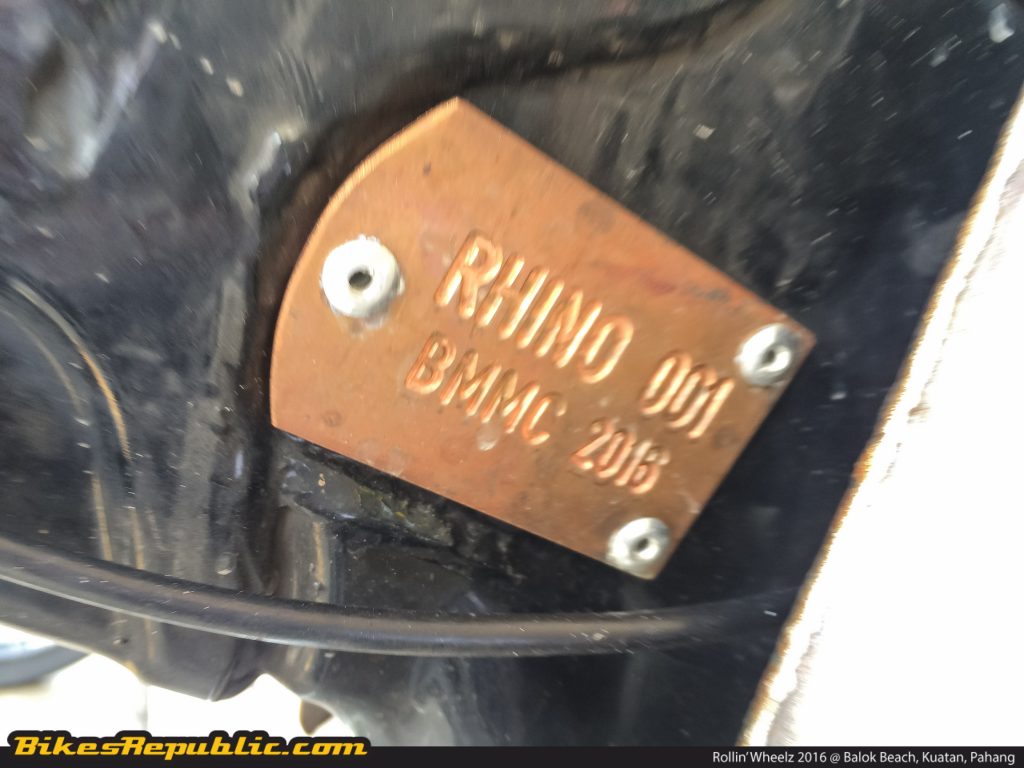 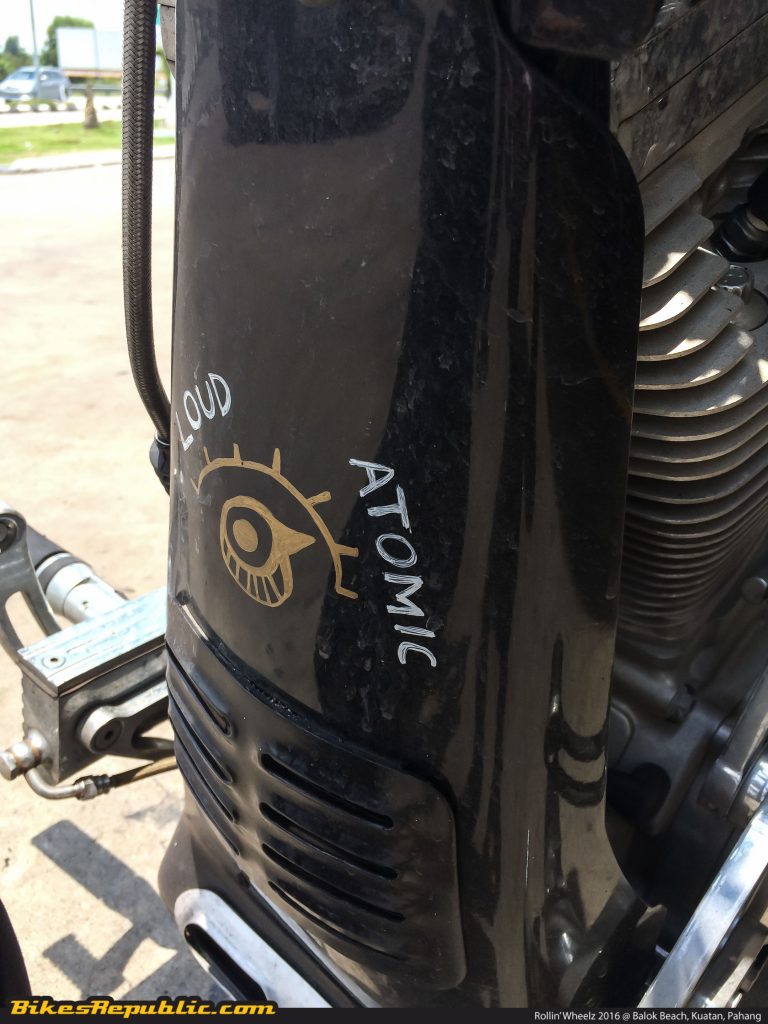 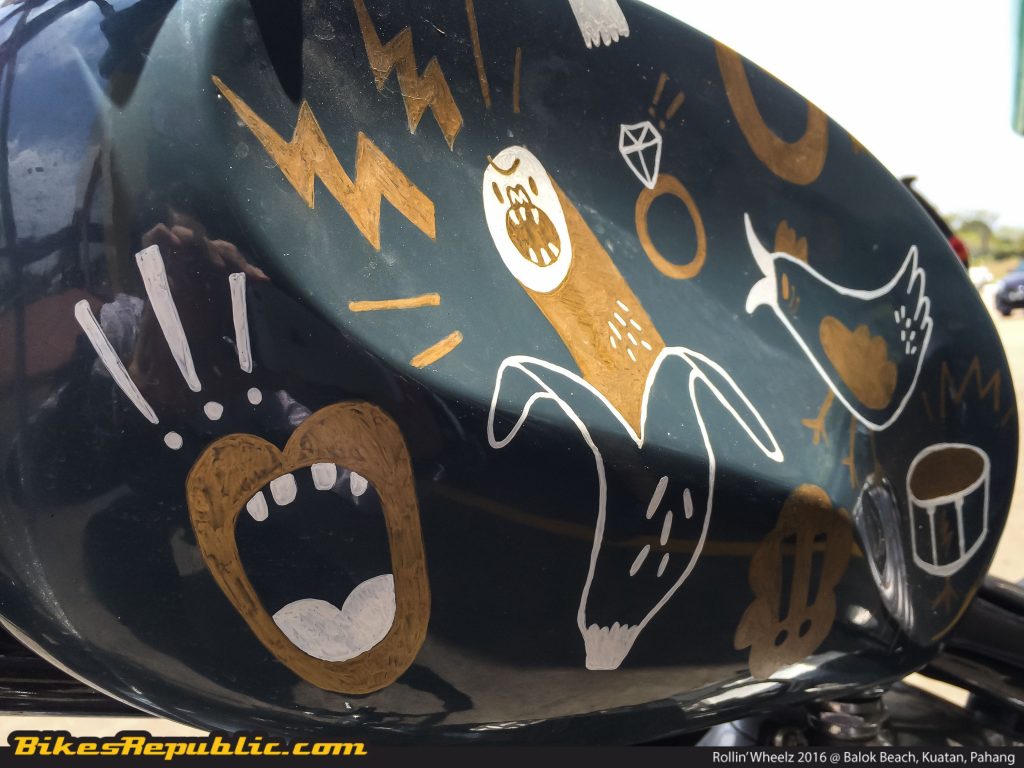 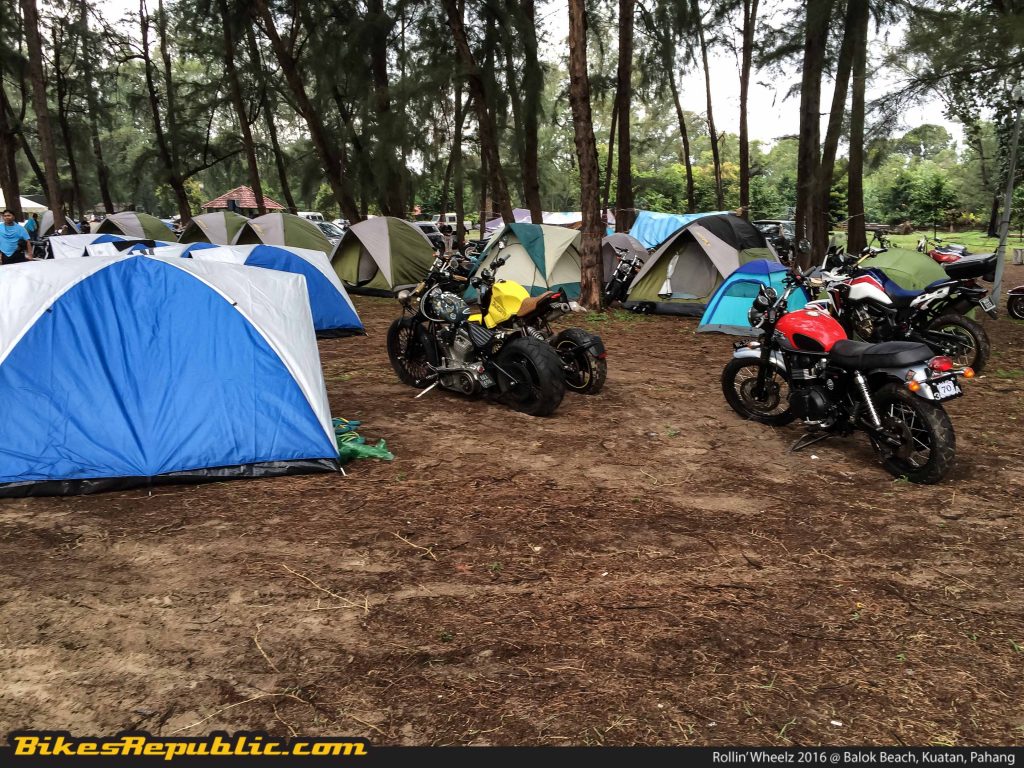 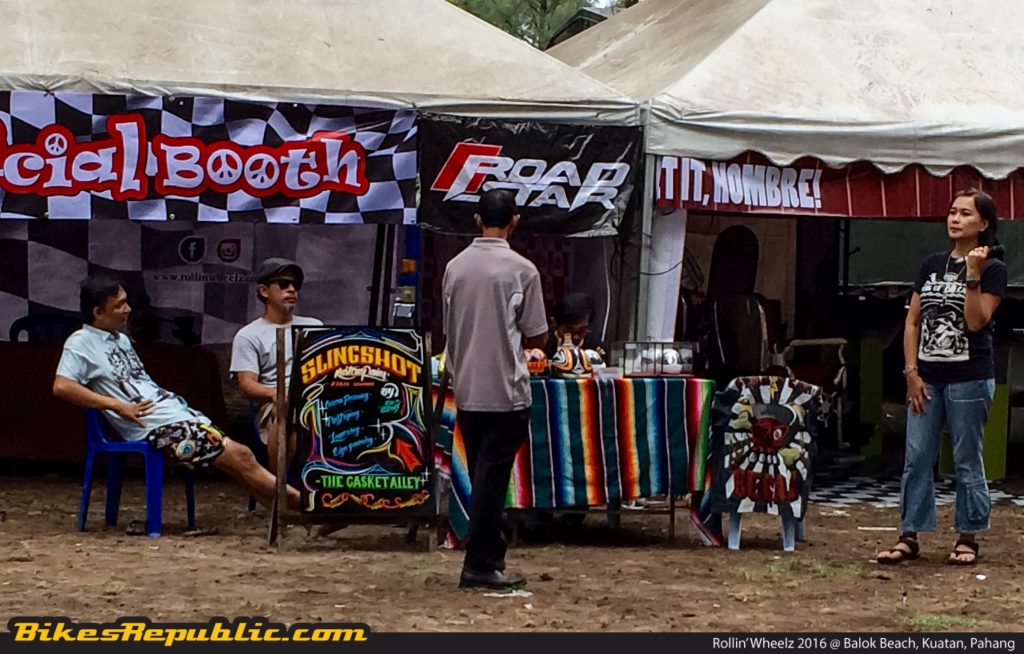 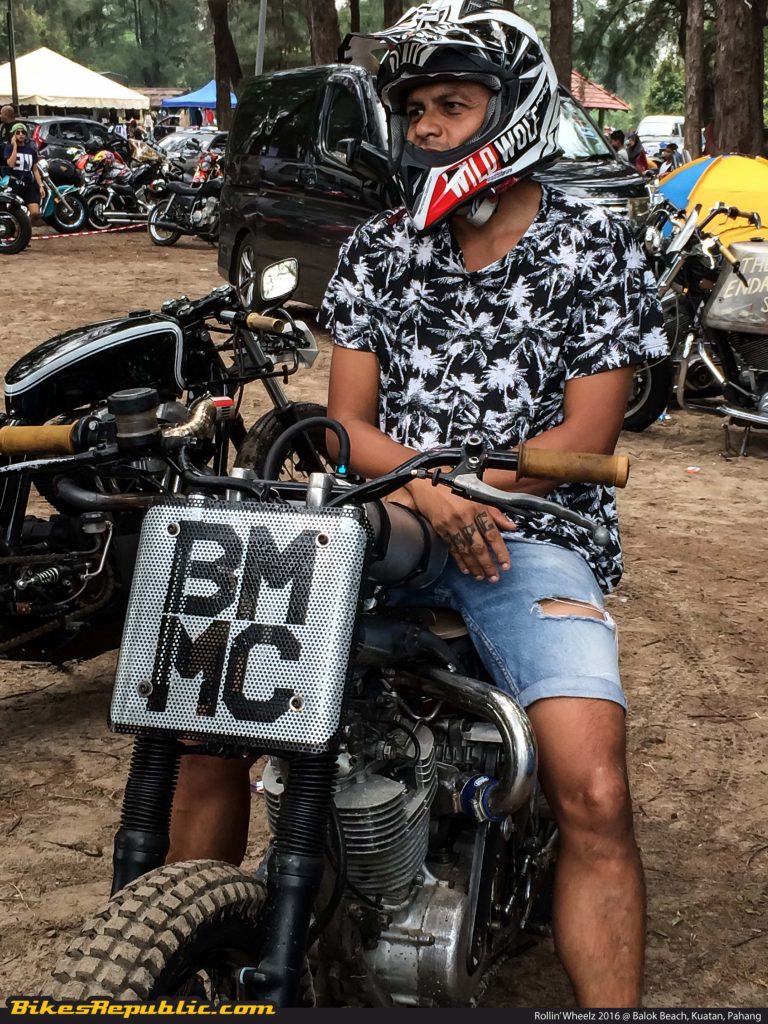 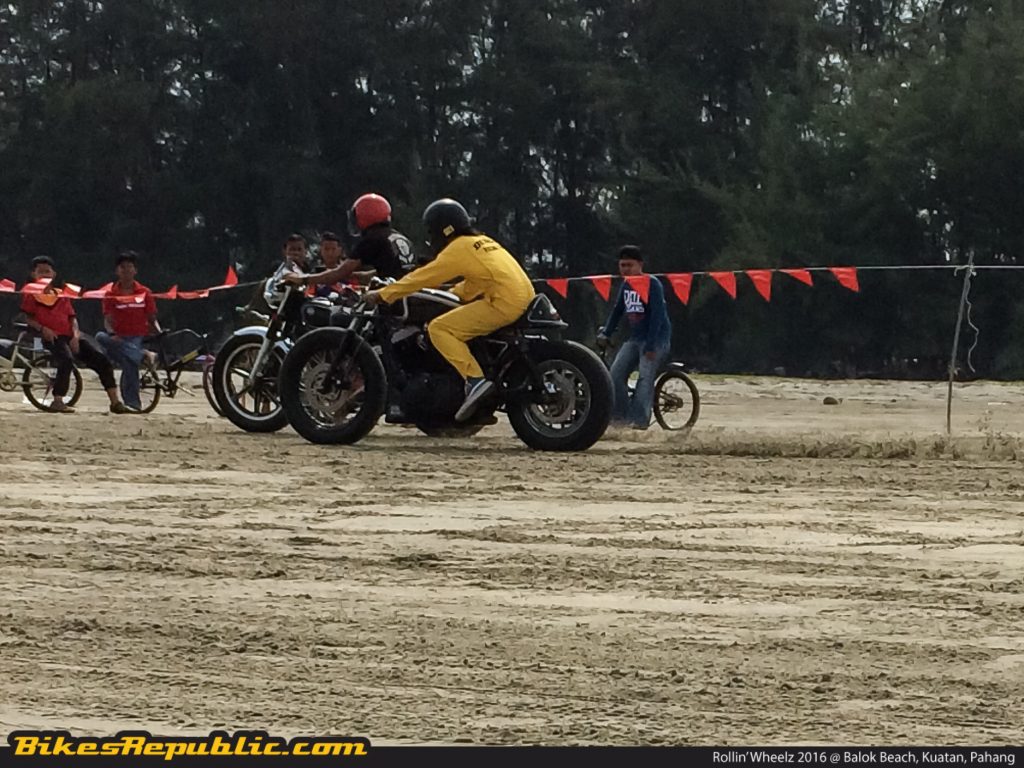 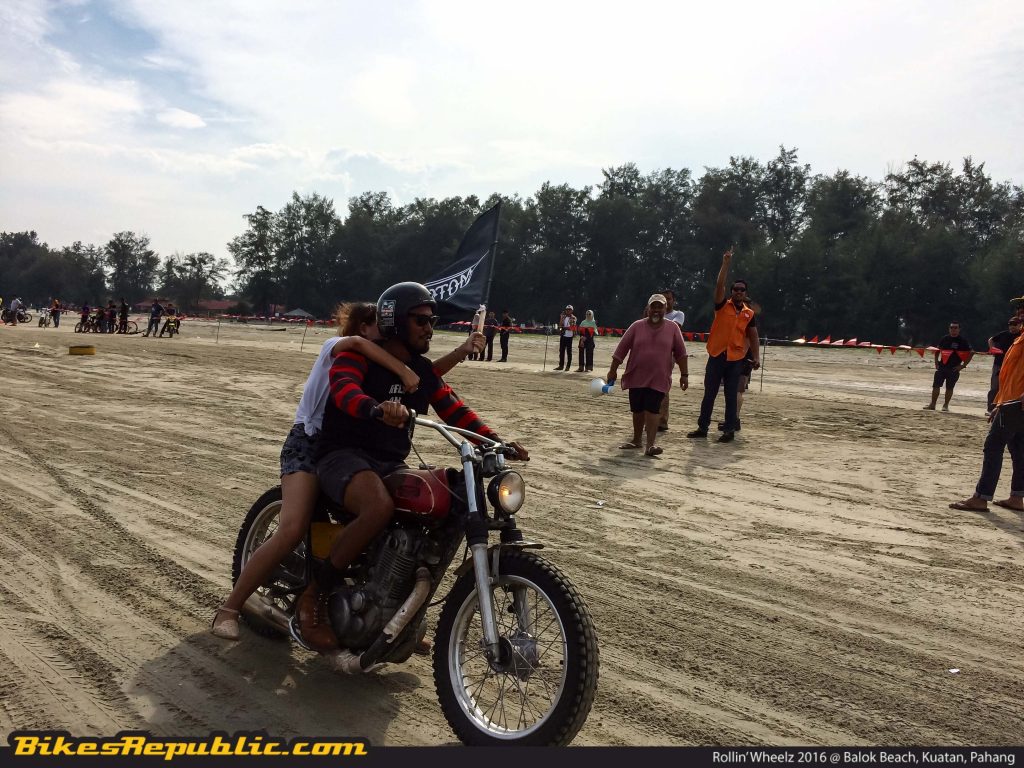 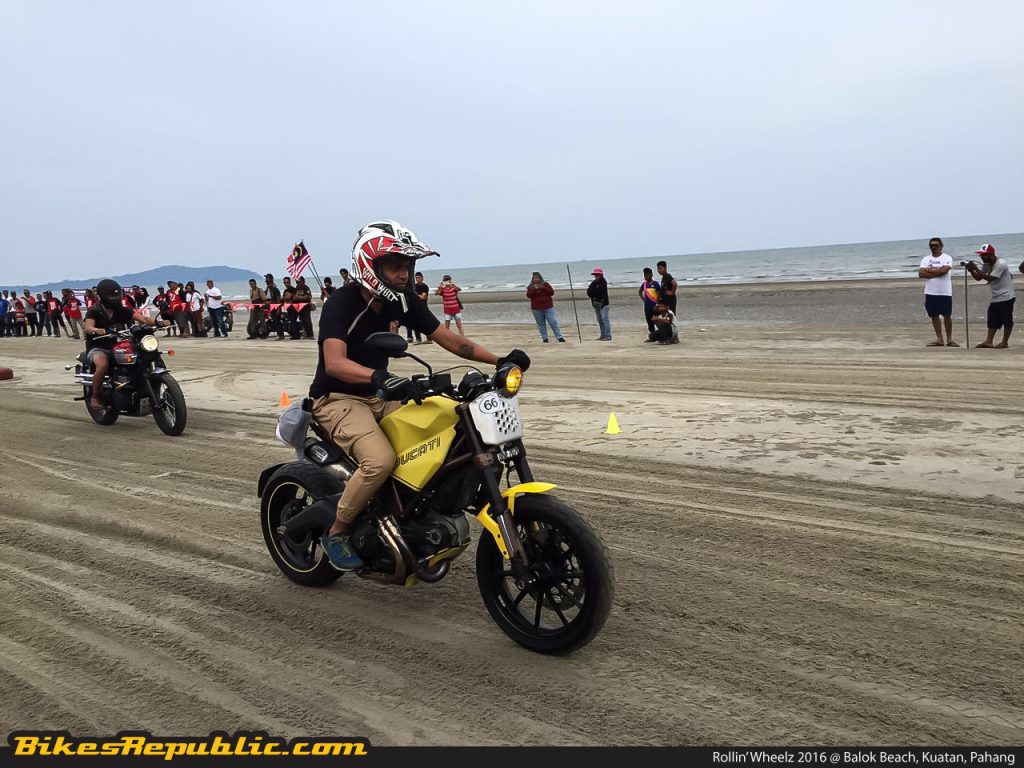 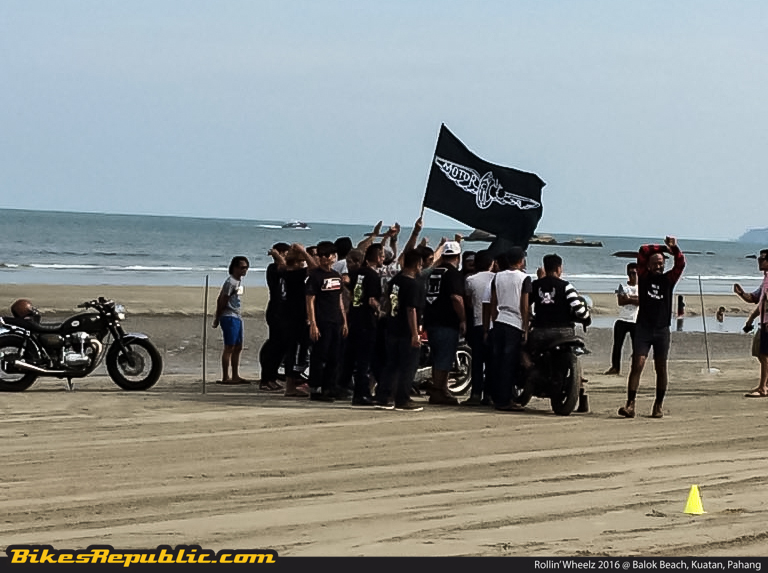