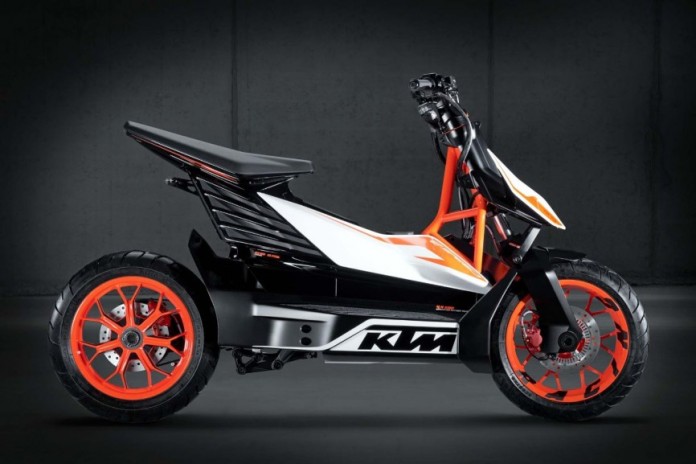 Sources allege that the KTM E-Speed electric scooter project has been axed. 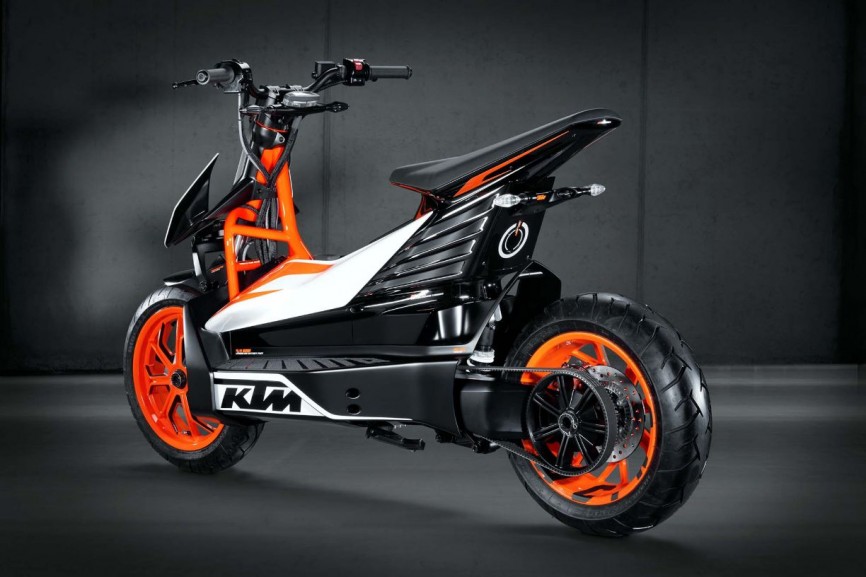 IF you remembered, KTM was the first two-wheeled manufacturer to announce an electric product back in 2011. Despite CEO Stefan Pierer’s remarks about the technology’s wrong timing, the brand did show three revamped versions of its Freeride E models at EICMA previously.

Official reports indicate that KTM has opted to axe the E-Speed electric scooter as it does not line up too well with the brand’s “Ready To Race” image and tag. Despite the product’s fate obviously sealed by customer and dealer feedback, CEO Pierer and parent company Pierer & Co could indeed reconsider and revive the project later on.