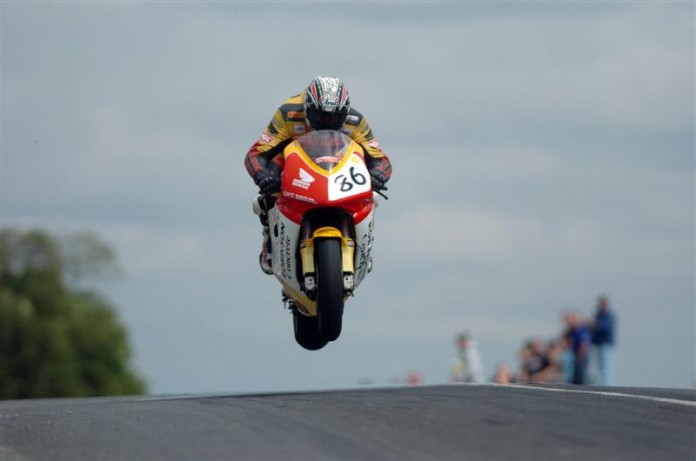 According to a finding posted on Visordown.com, the infamously unrestricted nature of the speed-limit-free Isle of Man could be in violation of human rights. The site recently spoke with John Needham, a coroner working on the Isle of Man, who pointed out the possible infraction.

Needham commented on the matter, stating: “A seemingly permissive attitude of the Isle of Man Government in choosing to have no speed limit at all applying on certain roads in my view raises the spectre of it failing in its duty to protect the lives of its citizens and visitors to its shores under Article 2 of the European Convention on Human Rights.”

According to Visordown.com, Needham’s comment came as the result of the death of motorcyclist Davy Jones during last year’s running of the Isle of Man TT event. The late Mr. Jones died riding on his bike after hitting a stationary garbage lorry at a very high speed.

Needham has already sent in his recommendation to the Isle of Man’s Department of Infrastructure with the hopes that the governing body will consider enforcing a speed limit. This could spark a huge argument and debate amongst many of purists bikers in Europe and the UK.

Jonh Needham’s inquest presentation can read in full at:
http://www.judgments.im/content/J737.htm

Just to give you an idea on how insane the roads on the isle can get, we’ve posted a feature video below by news channel Al-Jazeera about the infamous TT race.