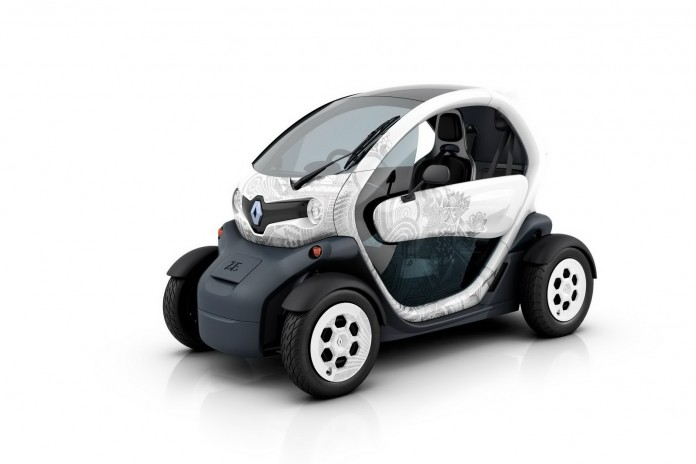 The European association of motorcycles manufacturers or ACEM recently welcomed its newest member, French carmaker Renault. But there’s a catch; the French carmaker has no intentions of producing two-wheeled products anytime soon. Strange move? Maybe not.

Experts and insiders point out that Renault’s move has a solid reasoning to it: exploiting legal loopholes. Fact is that Renault could create vehicles that do not have to meet stringent safety tests and accreditation processes usually applied to vehicles classified as ‘cars’ – the single-seat Twizzy electric vehicle. In other words, Renault’s membership in the ACEM could give it leeway and perks for creations such as the Twizzy, which is classified in Europe as a quadricycle and an ‘L-Class’ vehicle.

It is unsurprising for big carmakers other then Renault to exploit such loopholes. Other examples include Audi AG’s purchase of Ducati last year via sub-brand Lamborghini. The move allowed Lamborghini to even out the average carbon emissions ratings of its product range with the inclusion of Ducati’s motorcycle products. This gave Lamborghini – ultimately parent company Volkswagen Group – to escape sanctions and hefty levies imposed on big-capacity and fuel-hungry car engines.

Whether Renault’s entry into the ACEM would bring prosperity or despair to the association remains to be seen. But credit is due to Renault as it received unanimous approval from other ACEM members, a sign of them seeing the new entry as a good thing.