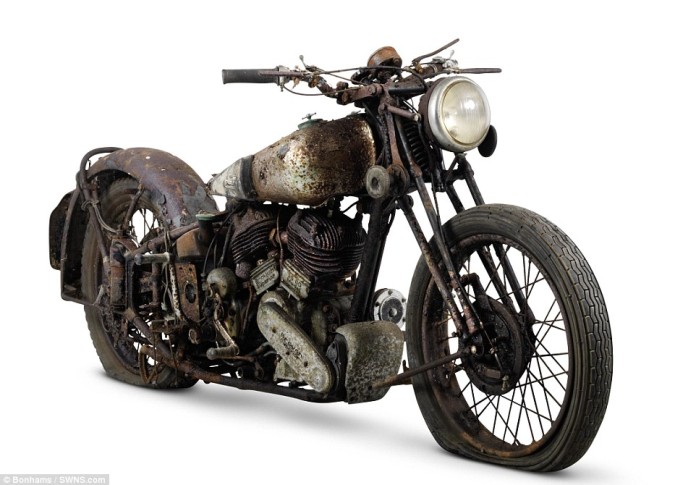 As far as classic bikes go, no other name carries its weight in gold as much as the famed Brough Superior marque. Famed for hand-building motorcycles, sidecars and motor cars for the wealthy elite from 1919 to 1940, the British marque’s motorcycles were dubbed by many as the Rolls-Royce of motorcycles in its heyday. 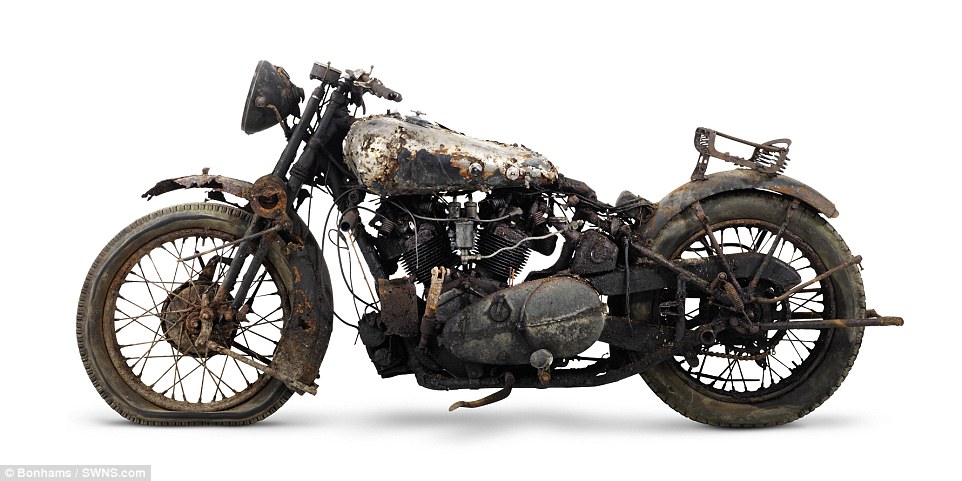 Founder George Brough, who was a famed British motorcycle racer, had a clientele list that many would envy as it included the likes of Lawrence of Arabia and George Bernard Shaw. In its 21-year history, Brough Superior successfully developed 19 bike models and produced 3,048 units before operations ceased, but reports suggest that only less than a third of those still exists in the hands of collectors today. However, a recent barn find in a village on Bodmin Moor, England, is about to increase that number, albeit slightly. 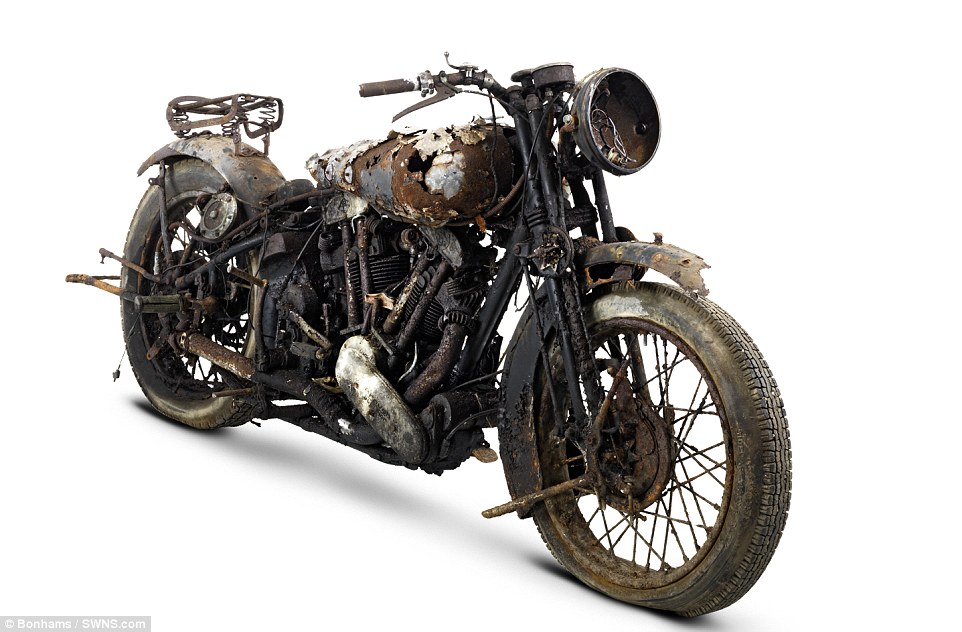 Dubbed the ‘Broughs of Bodmin Moor’ collection, a series vintage motorcycles were found partly buried under dust and machinery. At least three complete bikes were found including a rare four-cylinder version of the Brough Superior – one of only eight known to be built and the last to be accounted for. Also in the mix was an ultra-rare Brough Superior 750cc BS4 that features a peculiar twin rear wheel layout.

Experts have stated that this is perhaps the greatest motorcycle discoveries of recent times as their existence was thought to be mythical prior to being found. Adding to that is the fact that this could also be the last un-restored collection of Brough Superior motorcycles to be found. 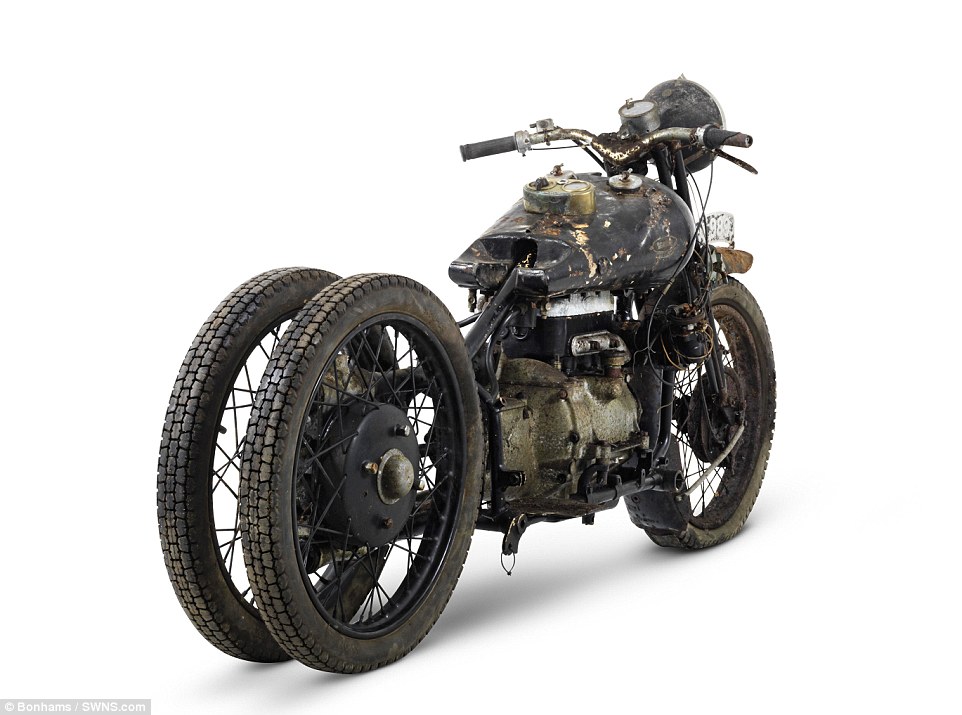 With that in mind, it is easy to see how the ‘Broughs of Bodmin Moor’ collection was given an estimated value of £340,000 in its entirety – that’s roughly RM2.2 million. Leading this is the twin rear wheel model, which has been valued between £80,000 and £120,000 (approx. RM518,000 – RM777,000). Besides its rare layout, this particular bike’s value skyrocketed thanks to the fact that it once belonged to Hubert Chantrey, a friend of George Brough.

The collection is expected to meet its £340,000 estimated total value when each bike goes under the hammer with specialist auction house Bonhams April next year. Additionally, you can view the complete collection and details in this press release issued by the auction house online.