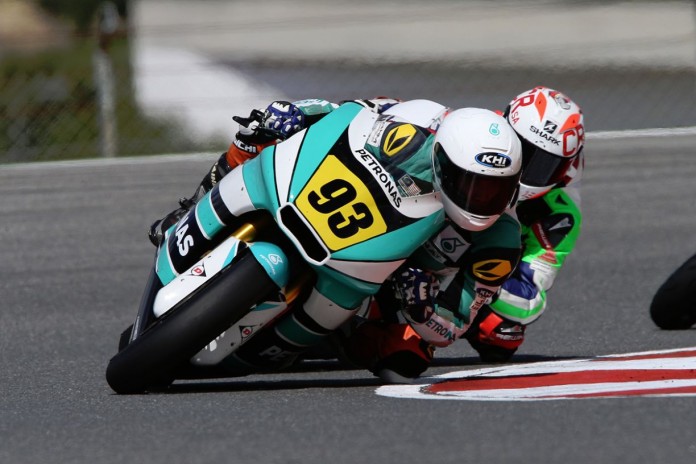 Upcoming racer, Ramdan Rosli is set for his first Moto2 World Championship wildcard ride as Team PETRONAS AHM Malaysia revealed he will compete in the Catalan Grand Prix at the Catalunya Circuit this 12 to 14 June.

The race marks the PETRONAS Talent Development rider’s second wildcard appearance in MotoGP, with the first being at last year’s Malaysian Grand Prix in Sepang where he competed in the lightweight Moto3 class. This is also Ramdan’s second Moto2 outing following the opening round of the Moto2 European Championship at Portugal last month to which he bagged a 16th place finish in Race 1 and crossed the finish line 22nd in the race. 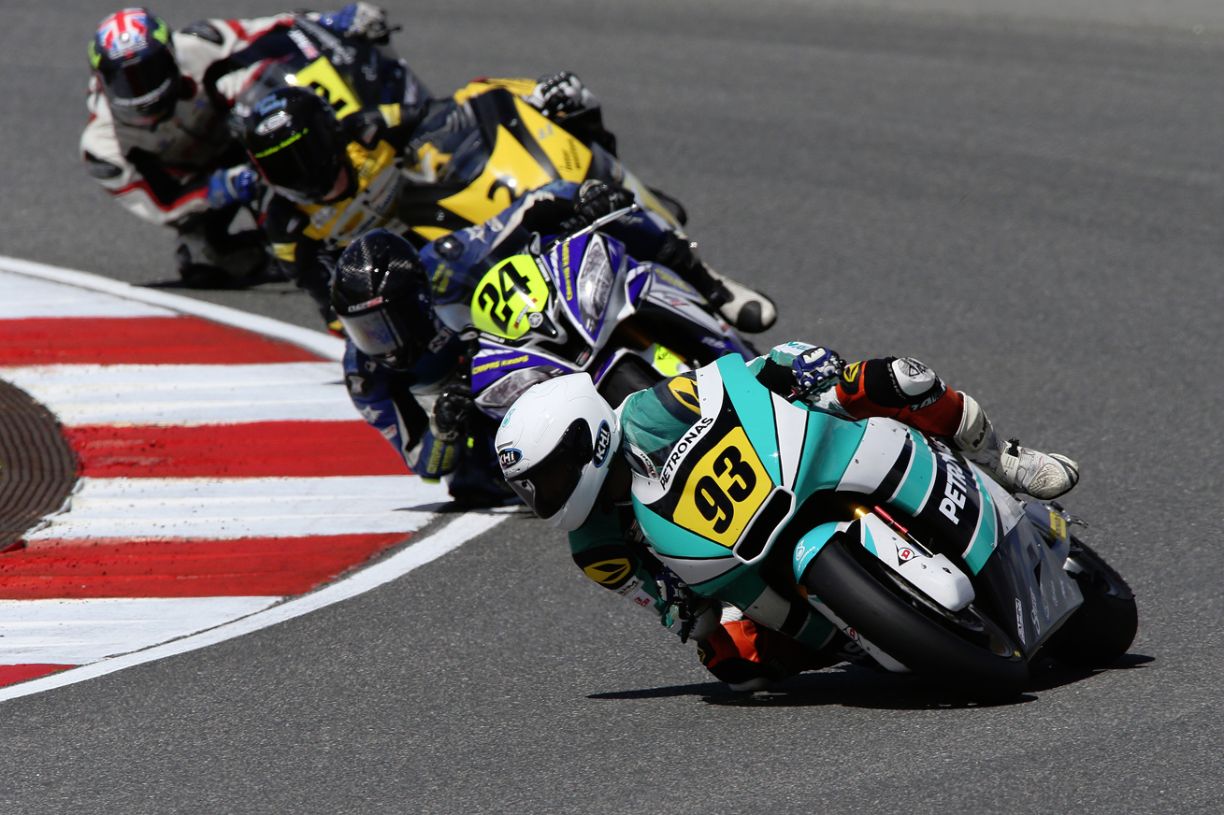 In preparation for the thrilling race, the 20-year old will get a two-day test early next month to get better acquainted with the bike. Team manager, Kenny Chua first discovered Ramdan when he was 12-years old and they have since developed a strong working relationship which saw them secure multiple titles in the PETRONAS supported Malaysian Cub Prix Championship.

In 2011, the Klang-born rider joined the PETRONAS Talent Development Programme, which provides bright young Malaysian motorsports talents with the tools and platforms to propel their racing careers. Not limited to the national front, Ramdan was also active in the regional Asia Road Racing Championship where he competed in the Underbone 115cc (2010-2011) and the hyper competitive SuperSports 600cc in 2012 and 2013. 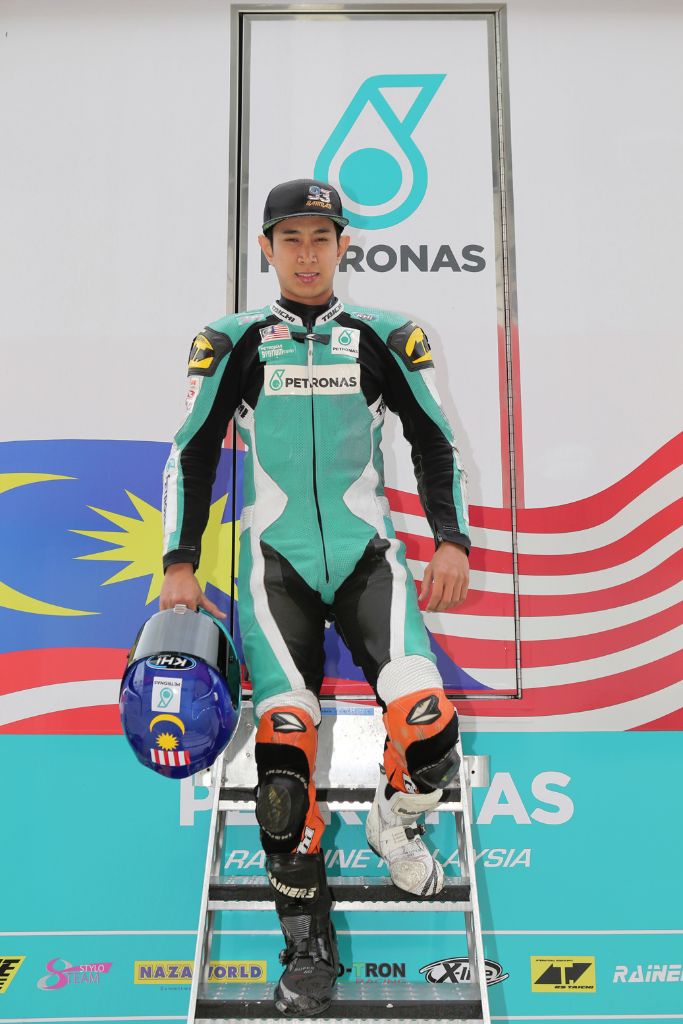 Ramdan also made several spot entries in various 600cc races in China, Taiwan, Indonesia and Australia throughout the year before making the leap to the Moto3 Spanish National Championship (CEV) in 2014 and the Moto2 European Championship for 2015.

Rizan Ismail, General Manager, Brand Management Department, Group Strategic Communications, PETRONAS
Ramdan’s wildcard ride marks a vital step forward for the PETRONAS Talent Development Programme. This opportunity is meant to provide him with the exposure and prepare him better to progress in his racing career. We are confident we will see continued advancements from Ramdan through the hard work and perseverance that he has shown. For PETRONAS, we are happy to have played a part in his development so we wish him and Team PETRONAS AHM, all the very best in Catalunya.

Ramdan Rosli – PETRONAS Talent Development Moto2 rider
I am happy to hear about the wildcard acceptance. Thank you to the team as they have worked hard to put up the application and planning. We did talk about the possibility before the European Championship started in Portimao and everyone was positive about the application. We will have a two-day test in Catalunya early June and we could get the momentum going for both GP and the European Championship the following week. I know that the race will be tough for me as this will be my second race weekend on a Moto2 but I am hoping to gather as much experience as possible from this opportunity. The track is about 30 minutes away from our base in Castellbisbal and this is can be considered as a second home race for me apart from Sepang.

Kenny Chua – PETRONAS AHM Malaysia Team Manager
It was not easy to decide for this wildcard since this will be Ramdan’s second race weekend in Moto2. Throwing him in with the big boys will be tough but we expect Ramdan to learn as much as possible and hope that he will manage everything well. The team is excited; as this will translate to more rides and experience which will definitely help him grow faster. We hope that he will give his best and finish the race.