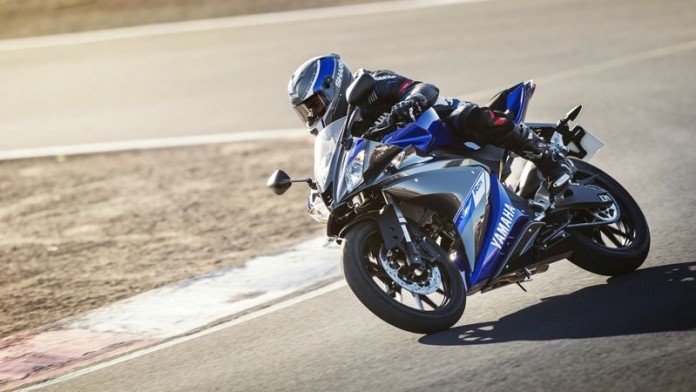 Yamaha have rolled out its radically updated 2014 year YZF-R125 sportsbike. 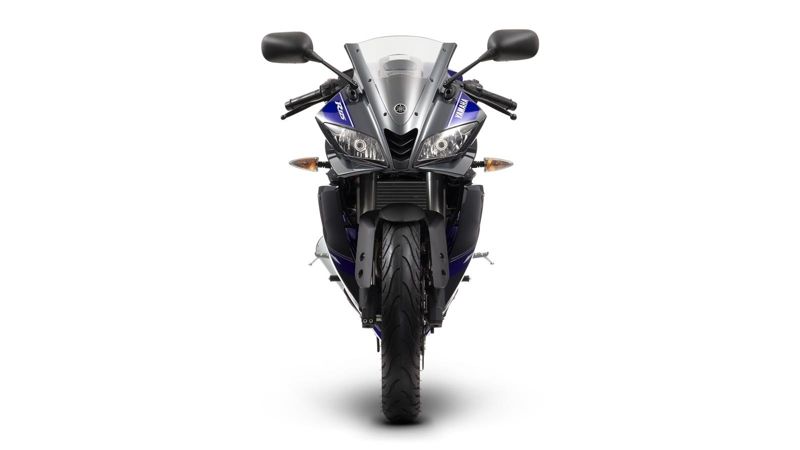 The new bike gets a new front cowling inspired form the R6, and it features an air intake located in between the headlights. Also new are the inverted forks and redesigned triple-clamp assembly. The rear suspension linkage system has also been redesigned, and the new front and aft suspension package promises better stability and improved front wheel feedback. 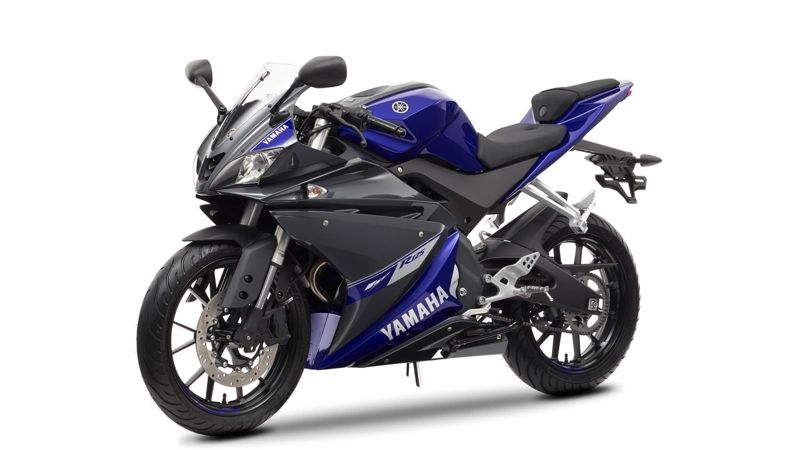 The mill has been tweaked slightly, receiving a new fuel injection system that extends the fuel tank’s range and raises efficiency levels by 11%. The bike has a new radial front calliper with floating disc brake offered as standard, followed by a set of newly designed Y-spoke alloy wheels, as well as a revamped instrument panel with multi-info display. 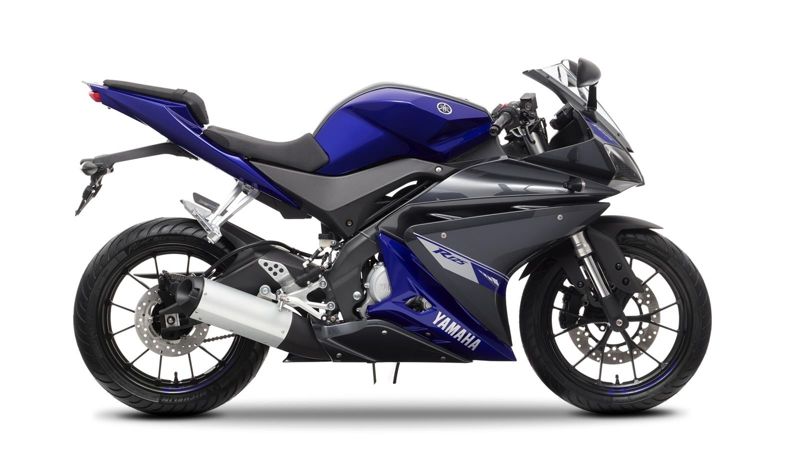 No pricing details were released just yet, but the updated YZF-R125 will debut in the UK market first sometime next week with other global fronts to follow suit.