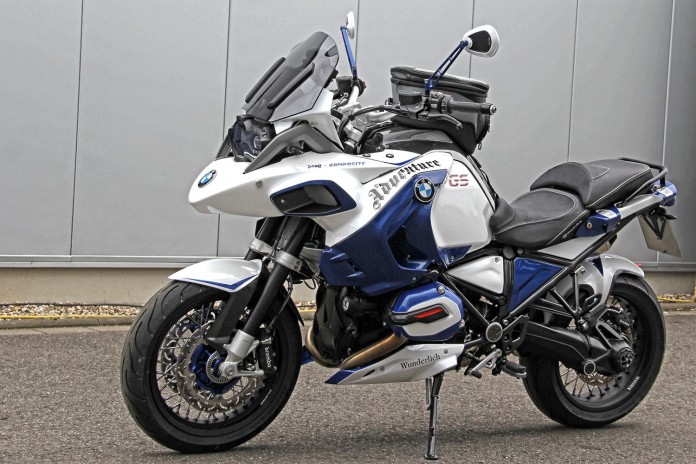 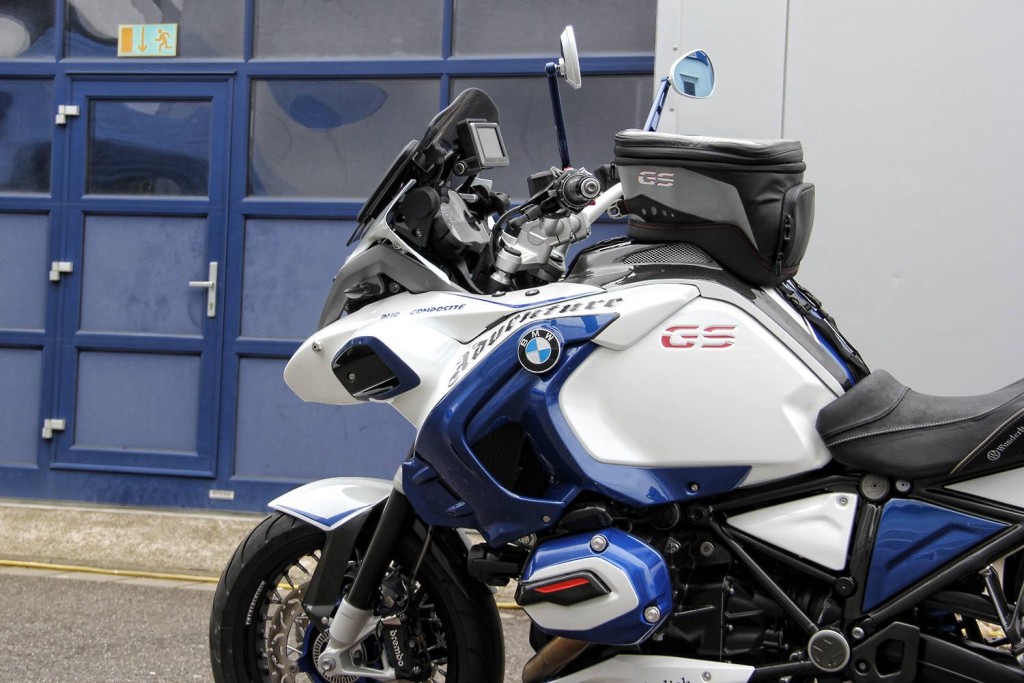 Famed BMW Motorrad accessories maker Wunderlich has been known for making some of the most innovative and highly sought after premium aftermarket accessories for BMW Motorrad bikes. Case in point is the electric two-wheel-drive system for the BMW R1200 GS it revealed not too long ago.

And whilst the firm’s current catalogue of kits and gears would tempt just about any BMW Motorrad owner into a shopping frenzy, this particular styling kit for the BMW R1200 GS Adventure has left many fans – us included – pretty much divided. 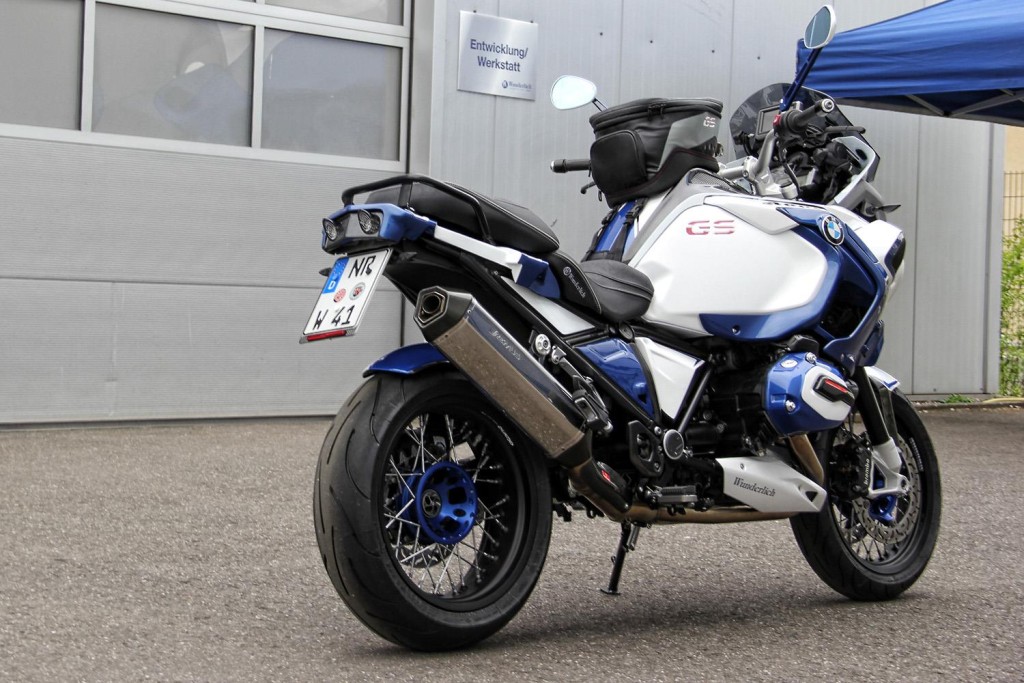 Nevertheless, we’ll give credits where they are rightfully due, and we will admit that the work that Wunderlich have put into making this styling kit looks top notch in its build quality.

A closer look suggests that much of the styling kit’s panels may be made out of premium materials such as carbon fibre. Given Wunderlich’s knack for making high-quality accessories using premium materials as such, we wouldn’t be surprised either. 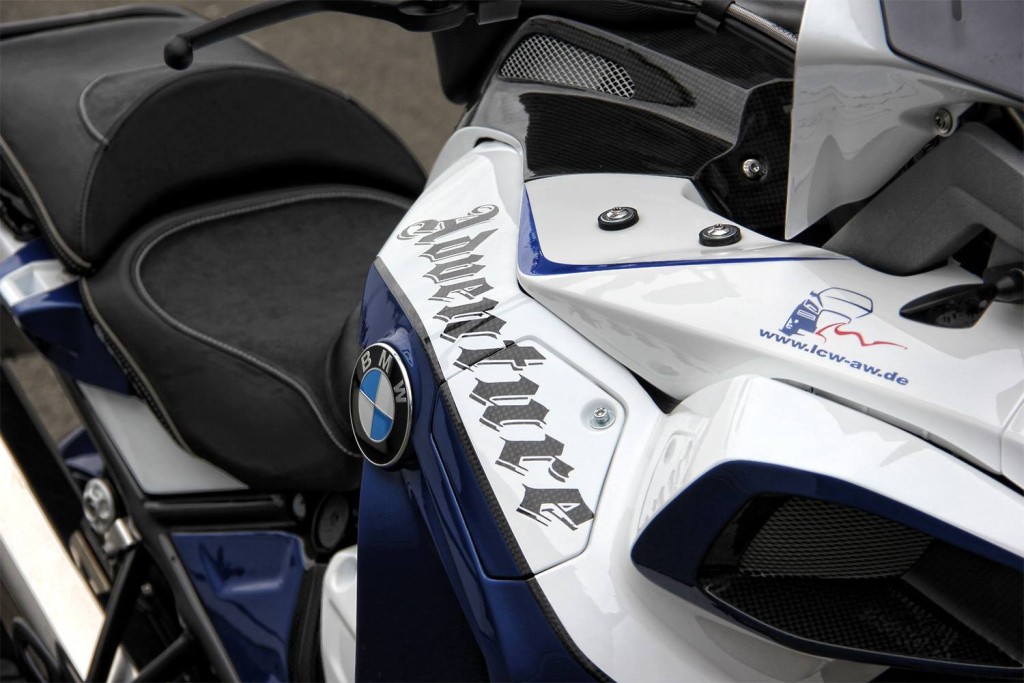 What matched the radical body kit is the bespoke white and blue livery scheme complete with a redux of the bike’s ‘Adventure’ lettering in a special German font and contrasting blue hubs in the spoked wheels.

As stunning as it looks, we’ll agree that this is one R1200 GS Adventure best left to conquer the urban jungle. Given the amount of work – and perhaps finances too – gone into its transformation, we can’t possibly imagine this particular R1200 GS Adventure being taken off-road and through rough terrains.