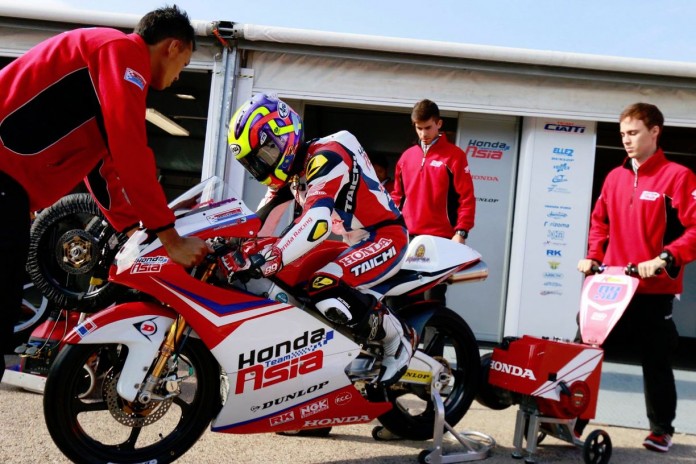 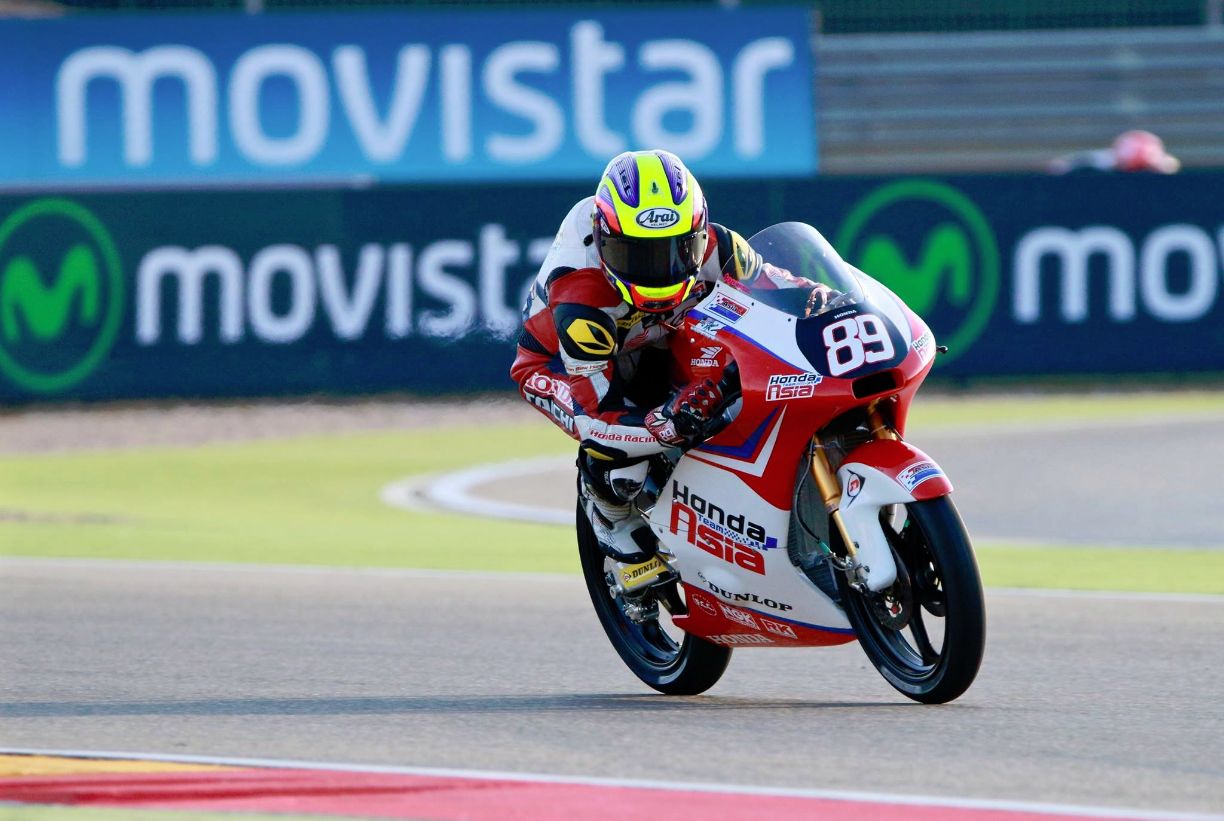 Pawi starting grid in 34th place and finished the race in 25th position. Compete with the best riders of the world has been a great experience for the Malaysian rider. 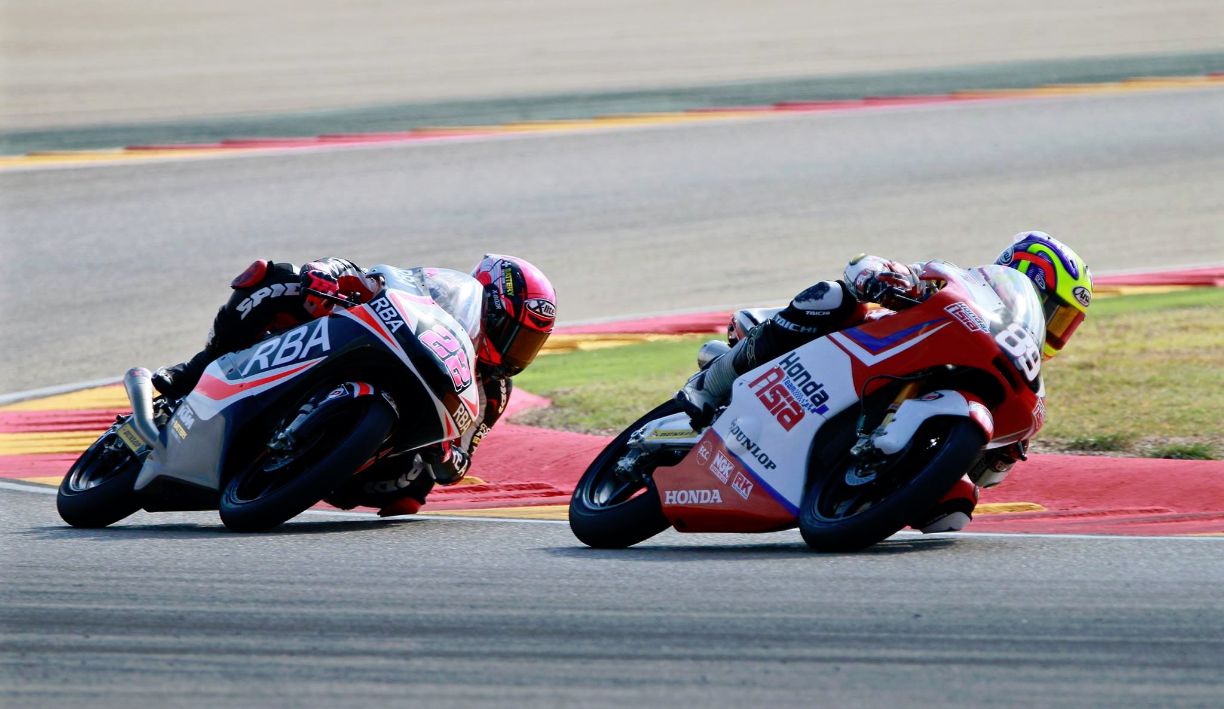 Pawi, after race, said: “The race was so difficult. In the first lap I tried to follow the front group but it was really tough. I had battle with Ana Carrasco and then the group was too far. The experience in World Championship is good for me because next race is FIM CEV Navarra and I will arrive more ready. I would like to thanks Honda and Boon Siew Honda for this chance.” 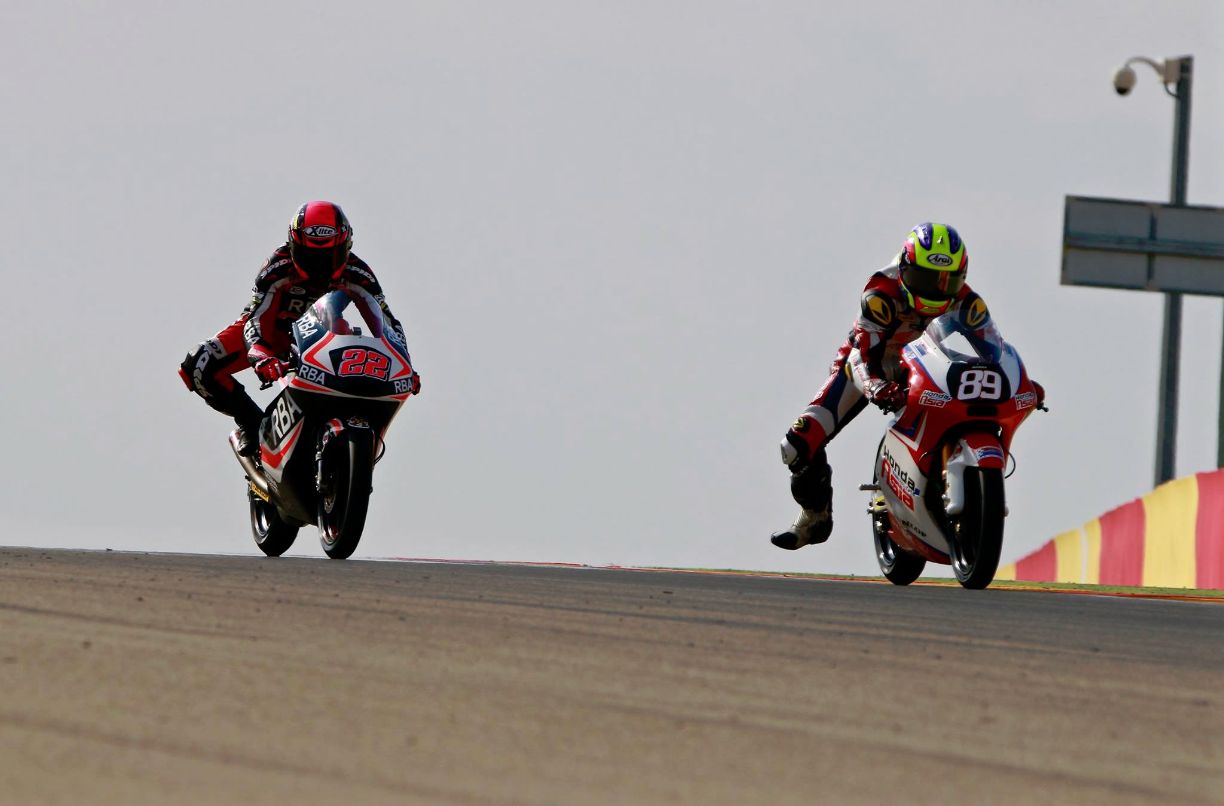 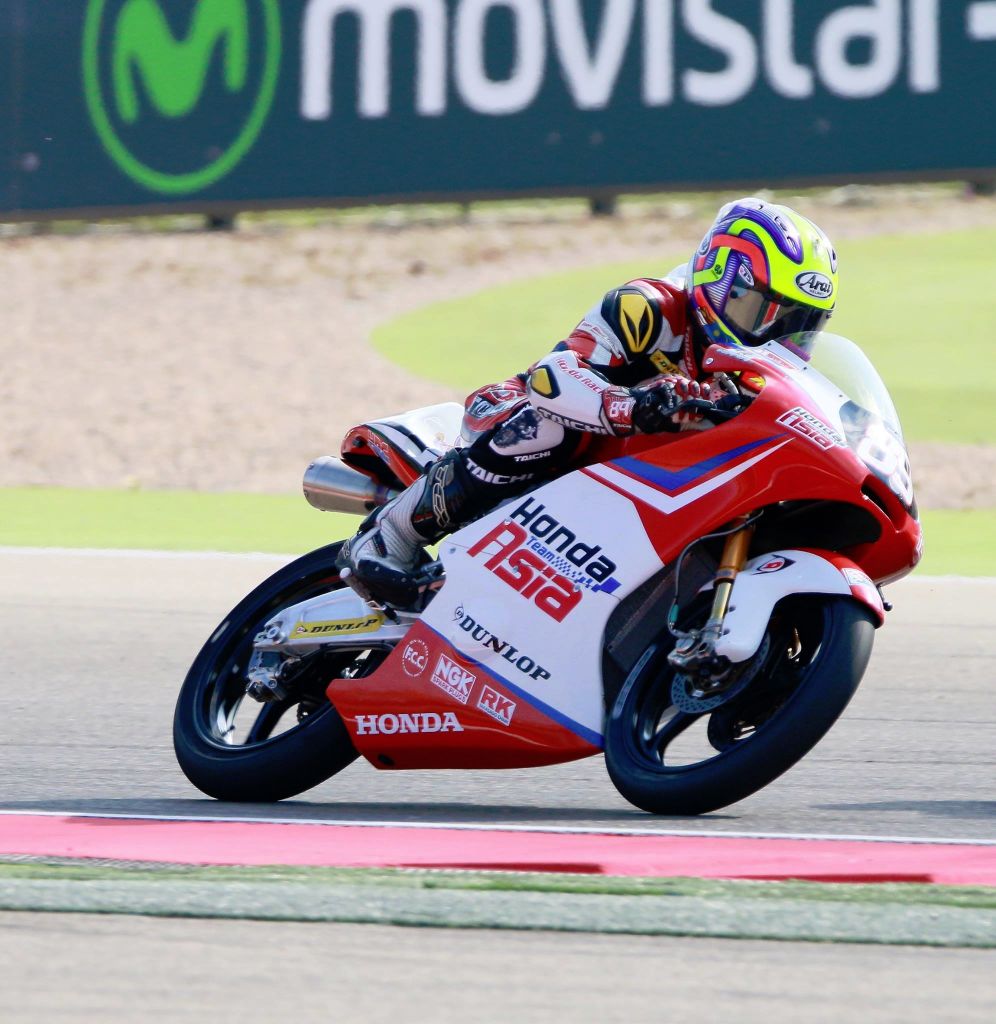