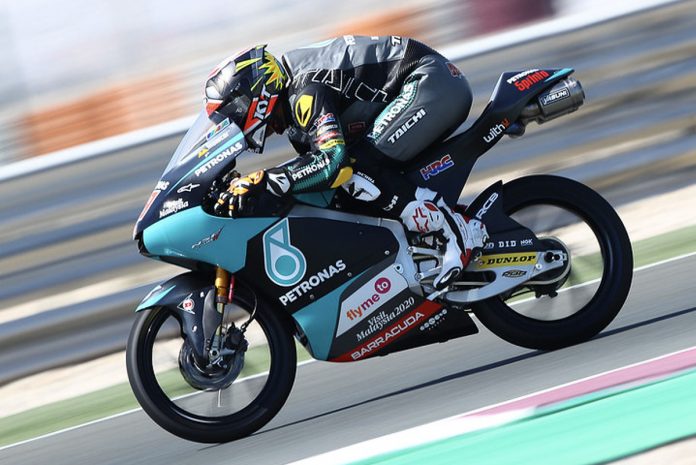 After the whole debacle between Petronas Sprinta Racing, Khairul Idham Pawi, and basically the entire motorsports fraternity, fans, and enthusiasts here in Malaysia, team principal Dato’ Razlan Razali stated that there will be a chance for Malaysian talents to enter their squad as early as 2022. 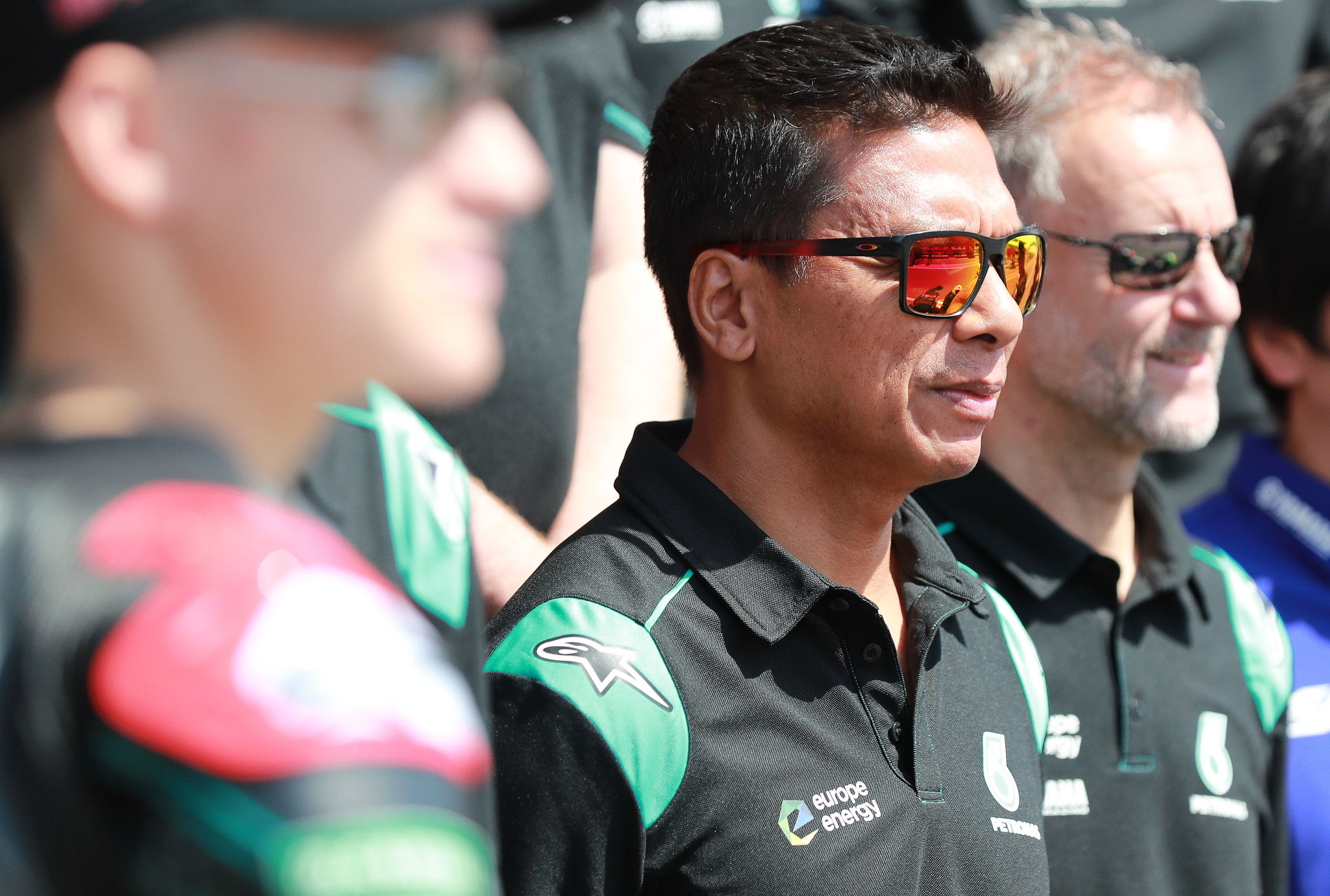 It’s been quite a messy turn of events regarding the whole Super KIP situation, and with Hafizh Syahrin being the only Malaysian representative in the 2021 grid across all three categories, calls for more Malaysian talent have been voiced out, particularly towards the direction of Petronas Sprinta Racing. 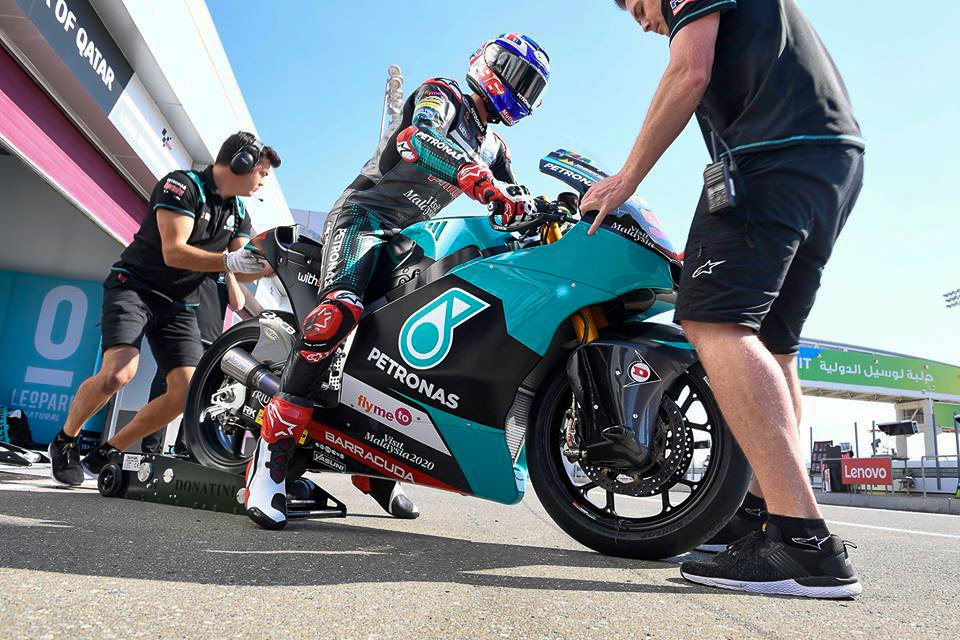 It’s hard to say how everything will go down in the next couple of years, but Dato’ Razlan is clearly betting on Adam Norrodin or Syarifuddin Azman to make the cut in the 2021 CEV Repsol championship season. If they do well, there might be a spot available for them in the Petronas squad come 2022. 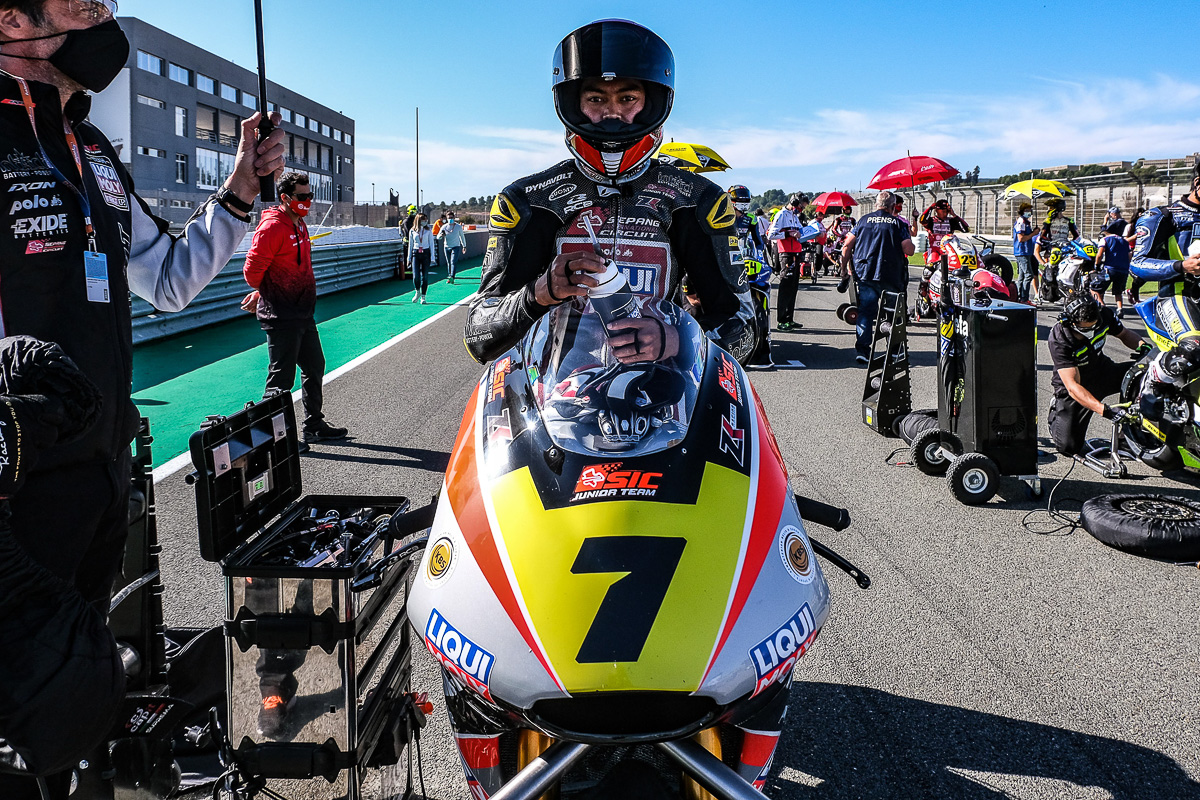 Things are not that clear cut, considering the fact that their 2021 riders’ line-up consists of John McPhee and Darynn Binder in Moto3 and Jake Dixon and Xavi Vierge in Moto2. All these riders showed great potential this season, and they’ll most likely get some serious points in 2021. 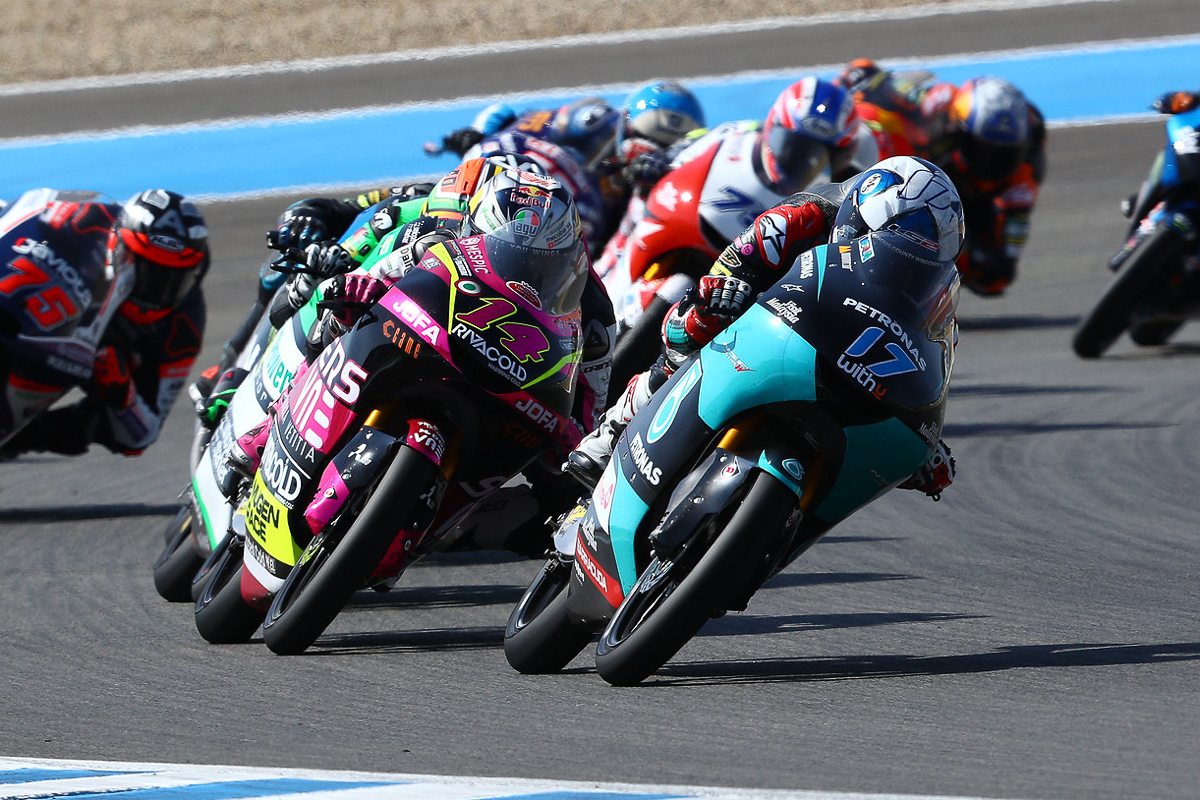 If these riders do well (and both Franco Morbidelli and Valentino Rossi pull in good results), it won’t make sense for Petronas Sprinta Racing to axe any of them just to make way for a young and still developing Malaysian rider. The idea looks brilliant on paper, but everything comes down to results as well as consistency. 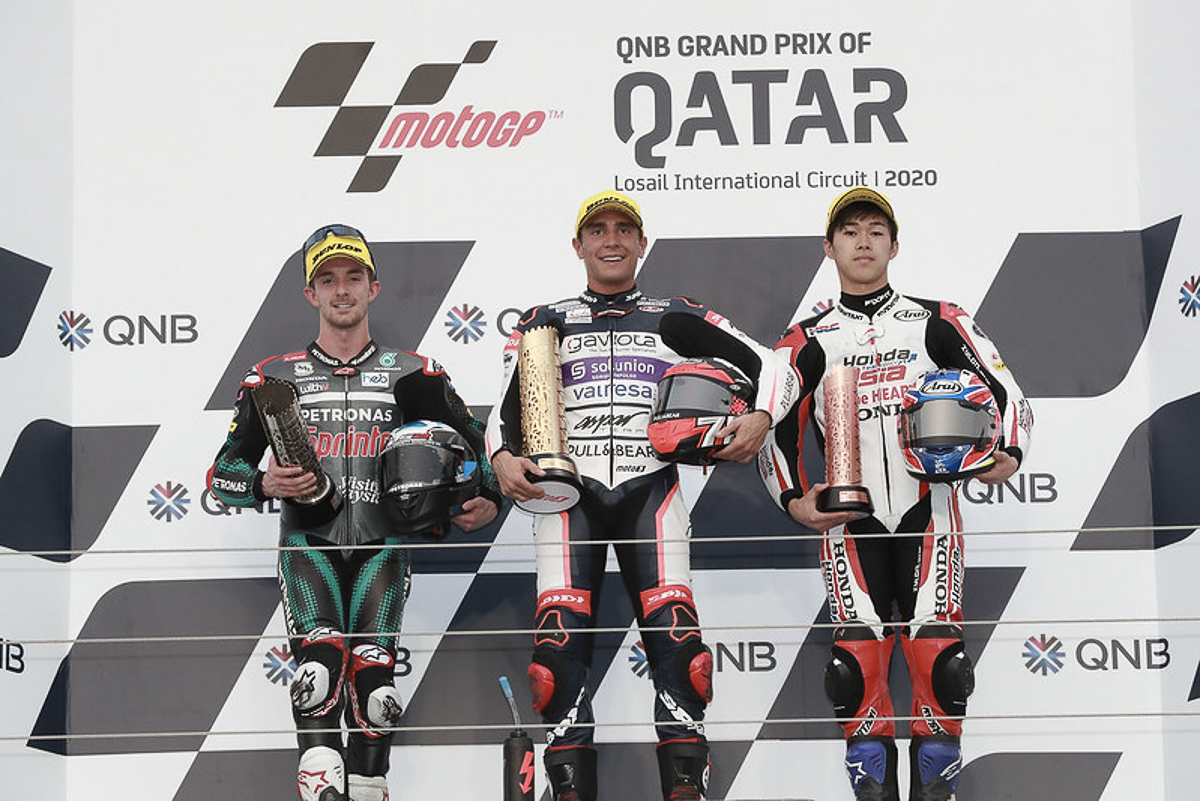 Then again, the Petronas-backed squad has stated in the past that they’re in the world championship to showcase Malaysian talents in two-wheel motorsports (but that part has been somewhat ‘edited’ on the team’s current website). And by axing Super KIP even though he was still recovering from a major injury and surgery did stir up a number of people, including Hafizh Syahrin who stated publicly that what Petronas Sprinta Racing has done does not portray a ‘Malaysian team’.

All we can say for now is let’s wait for what 2021 has to offer. After all, racing against the best in the world while attempting to obtain good results is more of an honour and privilege to represent their country, not an entitlement (shout out to Harris Iskandar Taib for this truly clear cut and brilliant statement).

Check out this Team Suzuki Ecstar 2020 yearbook for FREE!