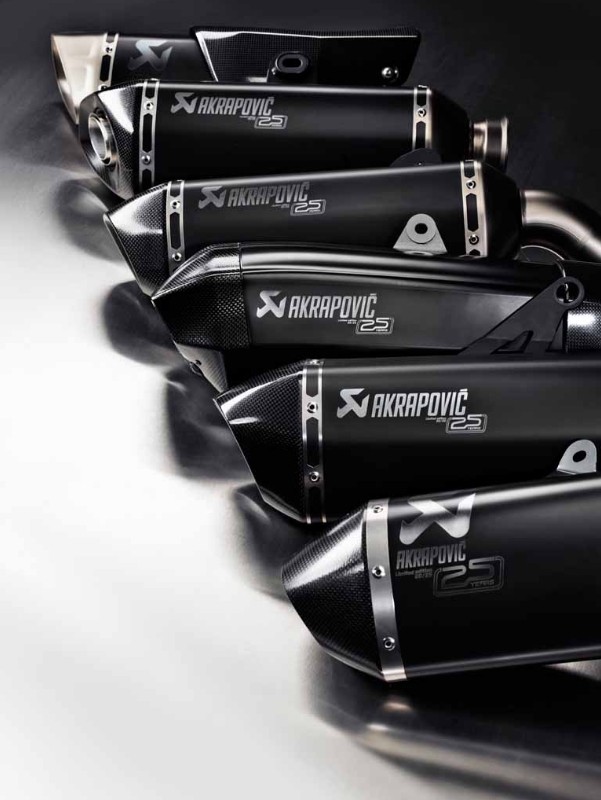 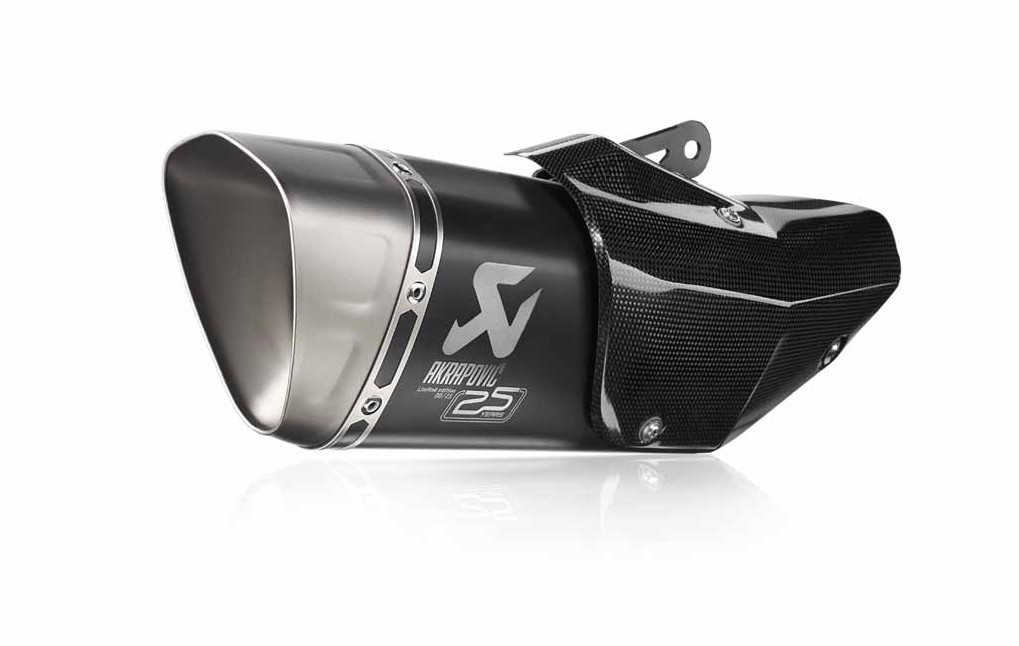 Famed Slovenian aftermarket exhaust specialists Akrapovič is celebrating its 25th anniversary this year with its special one-off range of exhausts made exclusively for BMW bikes.

If you didn’t know, Akrapovič was founded a quarter-century ago by bike racer Igor Akrapovič. Since then, the brand has become the sought after performance exhaust brand in both cars and bikes, especially amongst BMW cars and bikes. 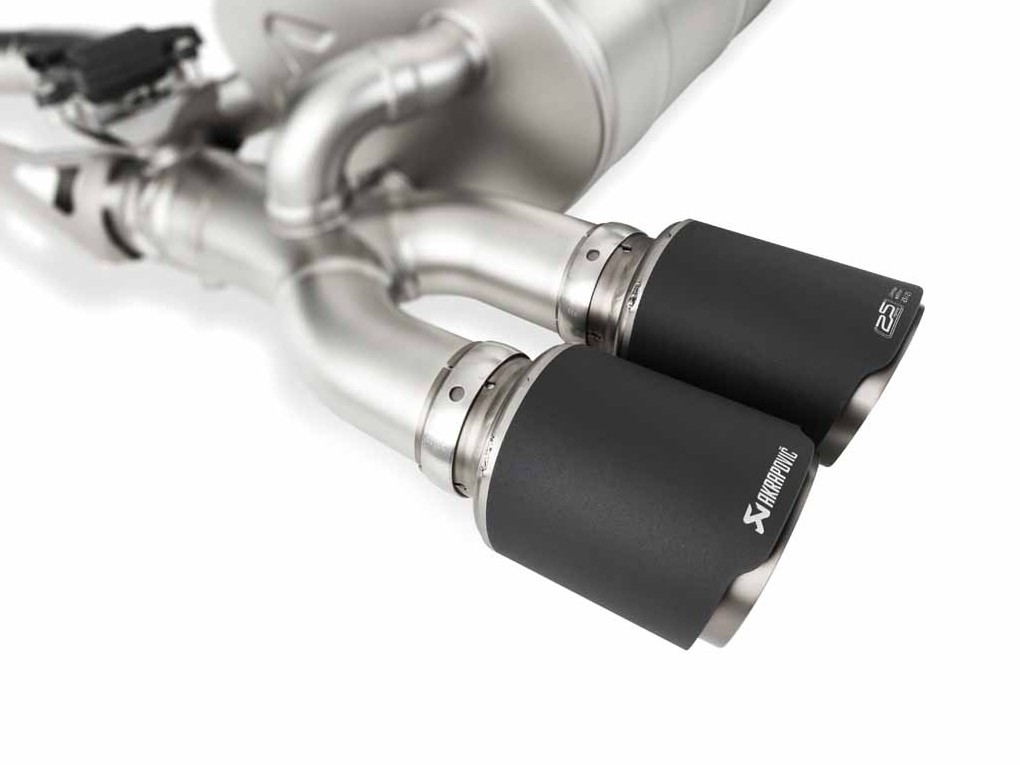 This special line up of exhausts commemorates this quarter century-long of excellence. Sadly, just 24 exhausts – yes, JUST 24 units – will be made for an assortment of BMW Motorrad models plus 1 unit made exclusively for the BMW M4 Coupe sports car.

Just in case you were curious, all 25 exhausts are EC and ECE type-approved, thus making them street legal. All 25 exhausts comes in a distinct matte colour scheme covering its high-grade titanium sleeves whilst sporting a special Akrapovič 25th Anniversary logo as well. 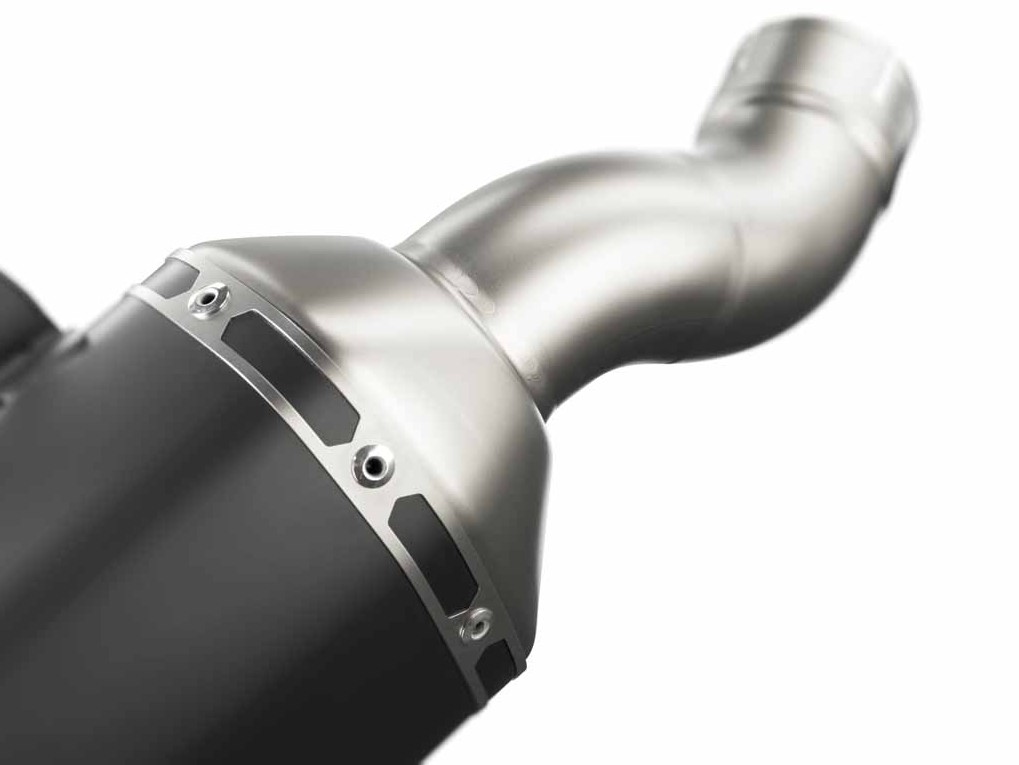 All units will be marked and numbered as a means to certify its rarity. A few of these will also benefit further with a special nano coating that retain its ‘like new’ shine. That will be a relief should be one of the lucky 25 to own one of these ultra-rare exhaust kits.

Notably, each exhaust’s prototype, which are marked with ‘00’ numbering, will remain in Akrapovič’s headquarters as display pieces. 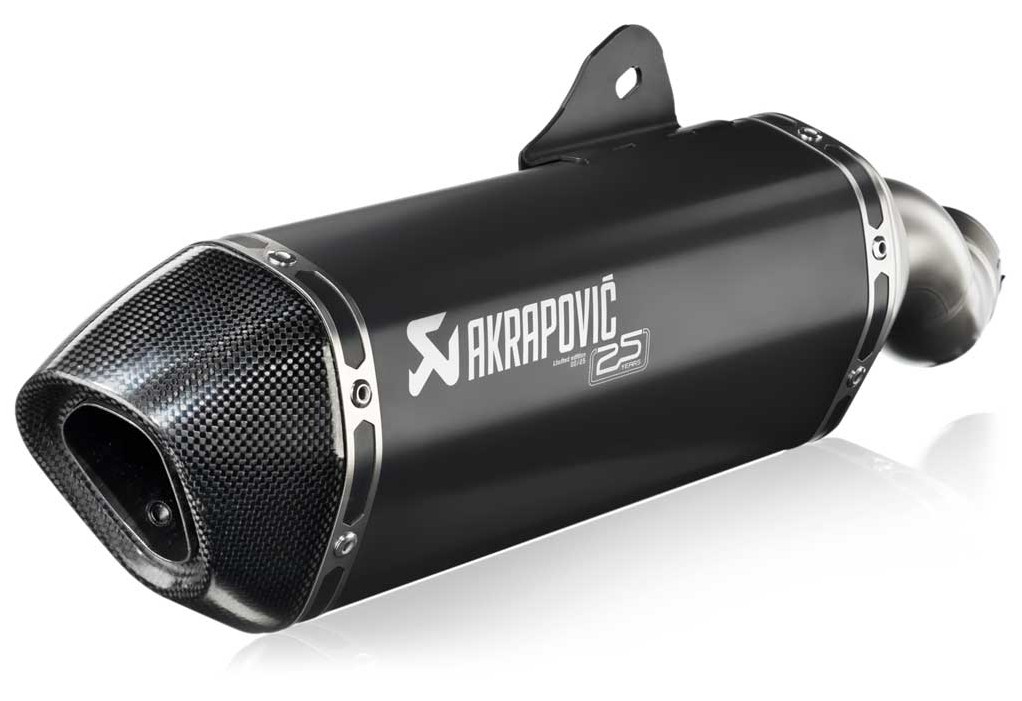 According to Akrapovič, these commemorative cans will not be available through its global retail network. Instead, the firm will auction all 25 exhausts kits with all proceeds collected from it destined to benefit a number of charities.

You can check out the special quarter-century celebration cans in the gallery we’ve prepared below.