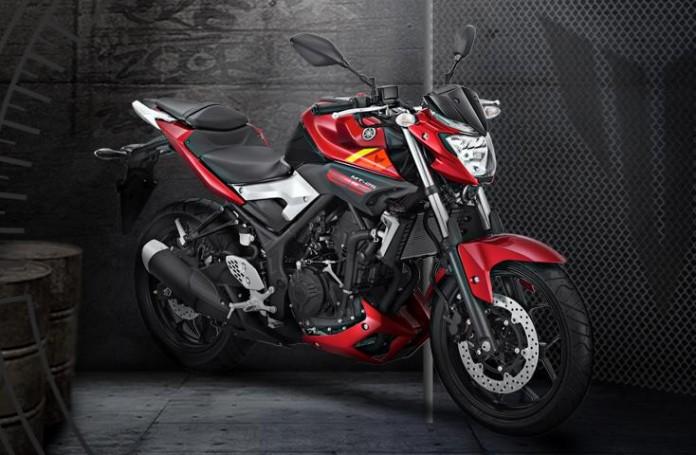 Yamaha YZF-R25 gets a naked twin in the form of the new Yamaha MT-25. 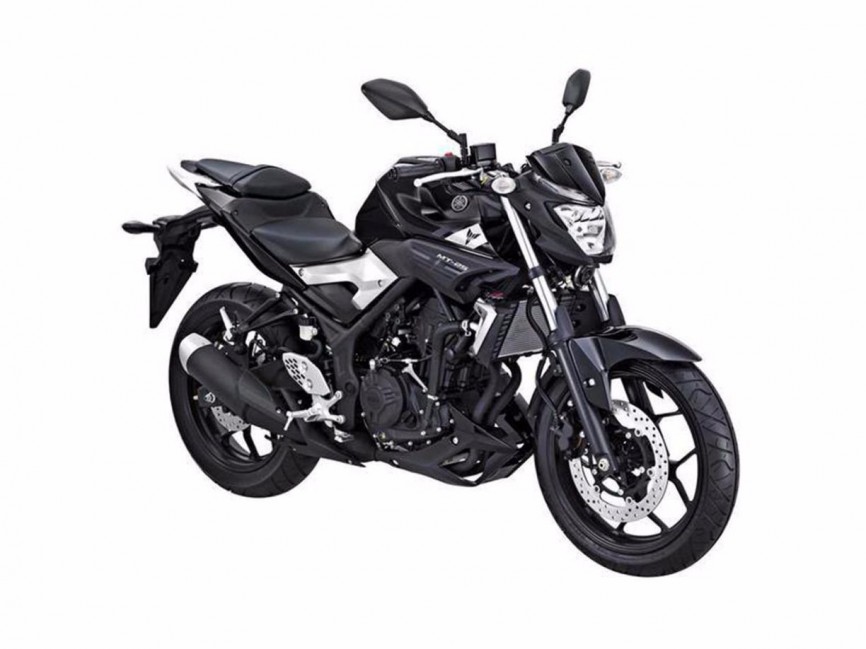 Yamaha has expanded its new generation 250cc model line up once again following the unveiling of the brand new Yamaha MT-25 naked model in Indonesia earlier this week.

Essentially, the new Yamaha MT-25 is indeed the naked version of the brand’s YZF-R25 baby sport bike that debuted not too long ago. Minus the lack of fairings, as well as the slightly different head and tail lamp design, both the R25 and MT-25 twins share many common mechanical parts and componentry. 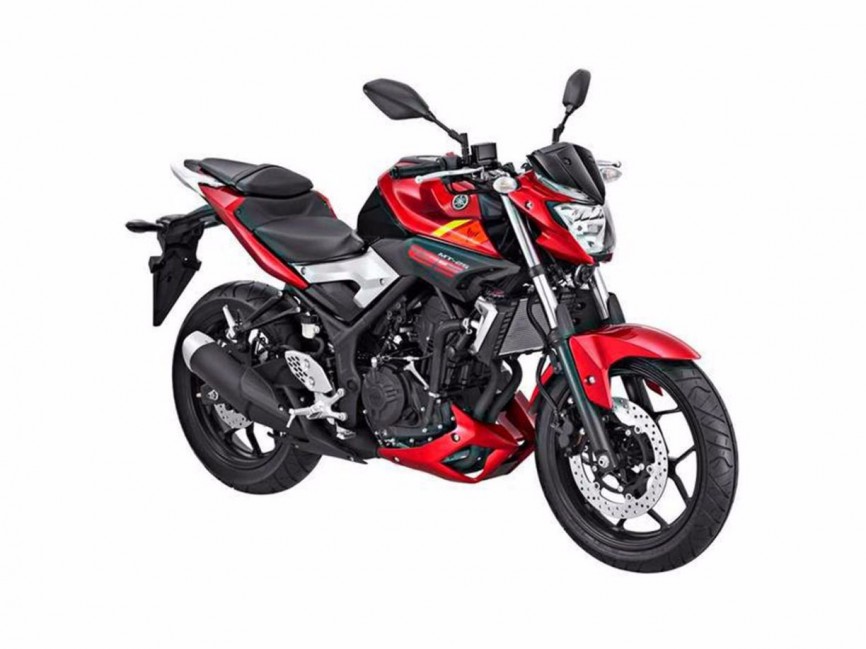 Retained here is the R25’s 249cc DOHC parallel-twin mill with fuel injection, meaning no changes with its 35.5hp and 23Nm of peak torque output figures. Notably, the MT-25 is just 1kg lighter than the fully faired YZF-R25, tipping the scales at a mere 165kg thanks to the deleted fairings and the adoption of a slightly smaller 14-litre fuel tank – the YZF-R25 has a larger 14.3-litre tank.

Just like the YZF-R25, the MT-25 will begin its production life in Yamaha’s Indonesian production plant, and will go on sale in Indonesia with an estimated price tag of Rp46 million (approximately RM12,975). Naturally, it will go head-to-head against the likes of the Kawasaki Z250 as how its fully-faired R25 sibling does against the Kawasaki Ninja 250. 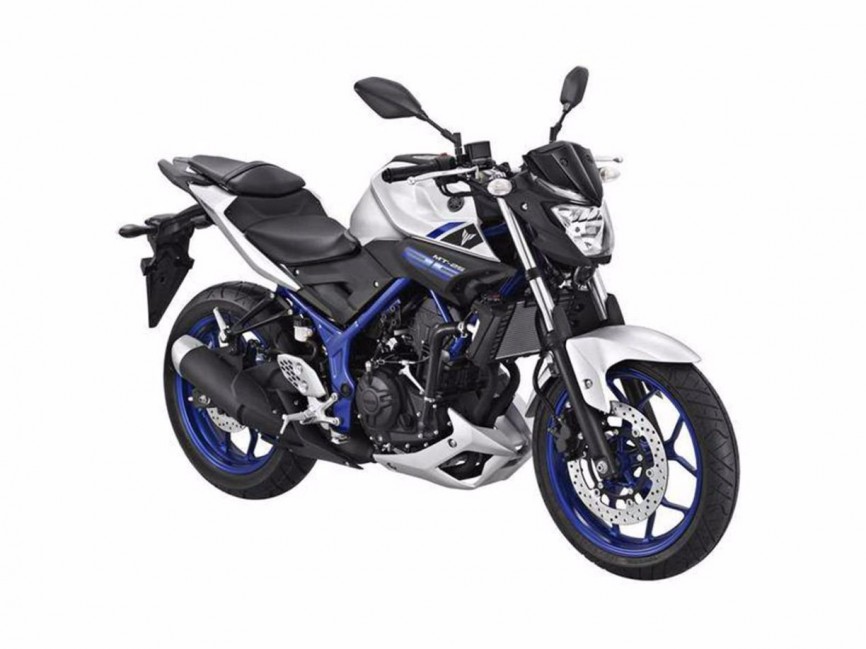 We can probably expect the MT-25 to reach our shores in the same manner as the YZF-R25 did earlier this year. We reckon a local assembly (CKD) program in Hong Leong Yamaha Motor’s (HLYM) very own Sungai Buloh assembly will likely be devised, but this remains to be seen. 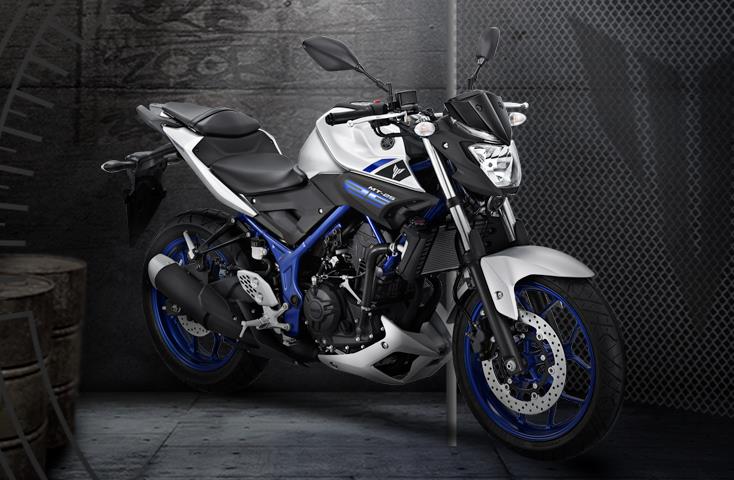 What is for certain is that Yamaha could also spawn a larger 321cc version destined to be exported into America and Europe. If so, you can probably expect it to adopt a slightly different nameplate as well, perhaps the MT-03 or FZ-03 depending on market.