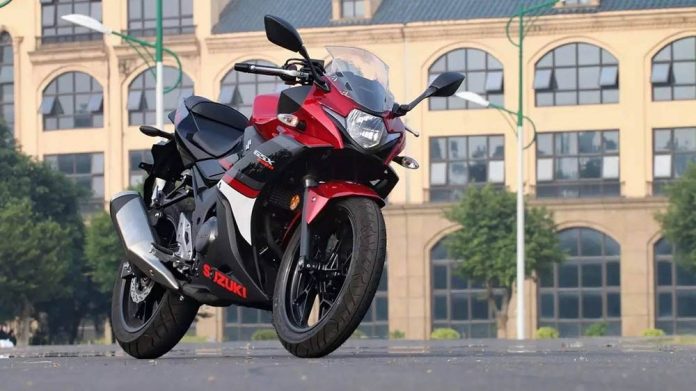 A closer look at the new Suzuki GSX250R & DL250 V-Strom that recently debuted in China.

Having made waves locally following the arrival of the SV650A naked middleweight yesterday, the mighty S-brand also took centre-stage recently in China where both the new Suzuki GSX-R250 & DL250 V-Strom models made their debuts.

What many initially thought to be models destined for the Chinese market only, credible sources online report that both new quarter-litres will soon make their way into markets both in and out of the Asia Pacific region. 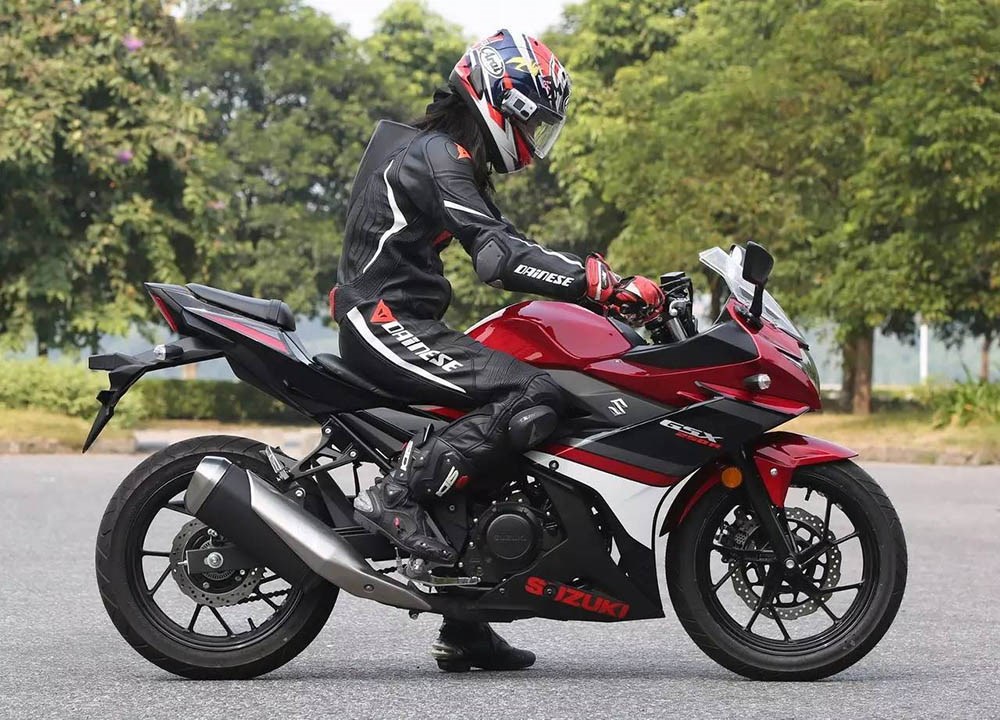 We’ll start with the new 2017 Suzuki GSX250R entry-level sport. If anything, the bike’s naming should tell you all that you needed to know – it isn’t called the GSX-R250.

The model shown in China appears to be the very same one that we saw in leaked patents that surfaced online earlier this year. While it may look like a mini GSX-R1000 of sorts, the story is slightly different underneath. Essentially, this is a tweaked version of the Suzuki Inazuma 250 with a new skin. 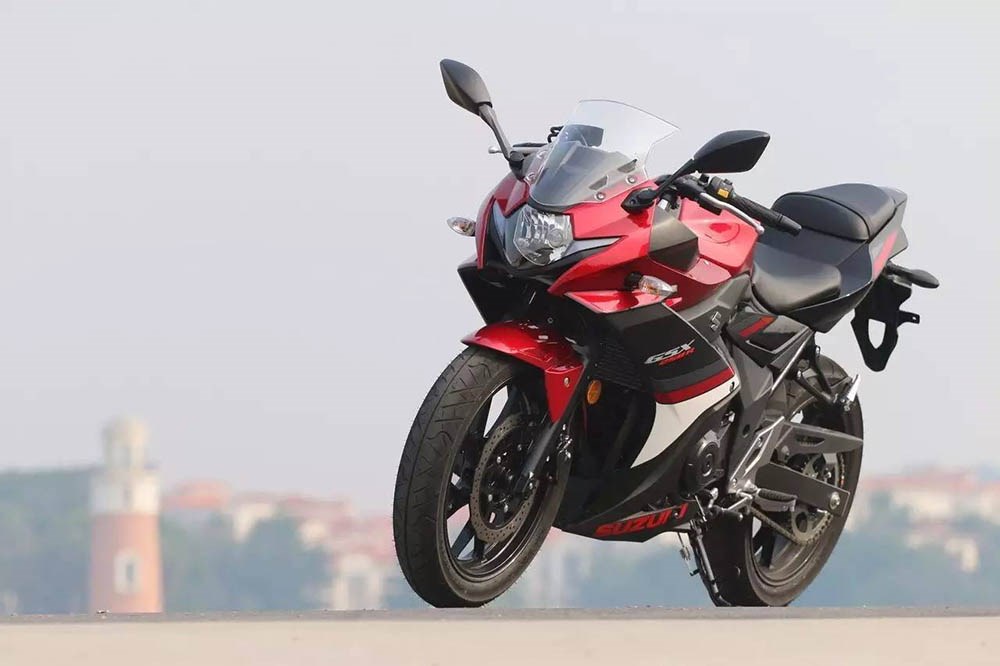 It has a more ‘standard’ riding ergonomics that’s matched with high-mounted clip-on handlebars, followed by a full-LCD digital instrument display unit, 10-spoke wheels, not forgetting a tail section and front fascia that mirrors closely to the brand’s new flagship GSX-R1000. 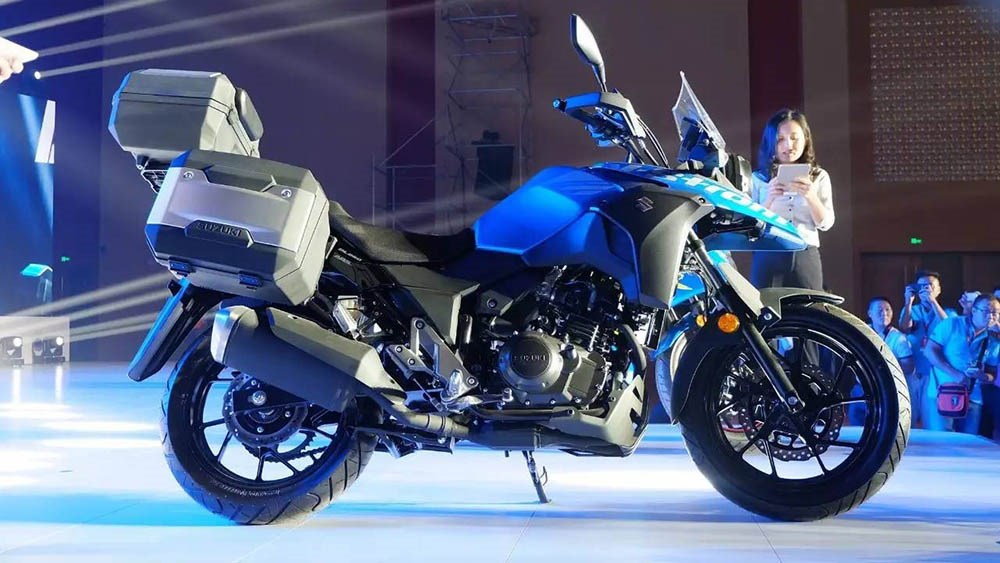 Introduced alongside the GSX250R is the new Suzuki DL250 V-Strom concept as well. This is the S-brand’s attempt at testing the waters in the growing small-capacity adventure-styled bikes segment using its already established V-Strom name.

The bike shown off in China recently came fully loaded with LED Daytime Running Lights (DRLs) integrated in its large round headlamp, a rugged styling, as well as the class- / style-defining set of pannier boxes.

Little else is known about the concept, but we reckon Suzuki is serious about taking on the upcoming BMW G310GS with this concept that’s powered by a 250cc parallel-twin.

With EICMA 2016 coming in just over two weeks, we’ll like know more about the Japanese S-brand’s plans with both the Suzuki GSX250R & DL250 V-Strom for markets outside China.