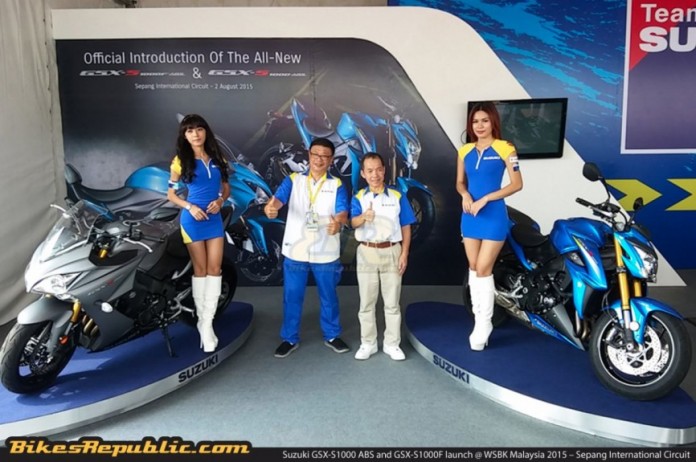 Suzuki Assemblers Malaysia Sdn Bhd (SAM) expanded its big bike line up for the Malaysian market after introducing two new models during the WSBK Malaysia 2015 race weekend on Sunday. New to our market are the GSX-S1000 ABS naked and its full-faired GSX-S1000F sport-touring sibling. 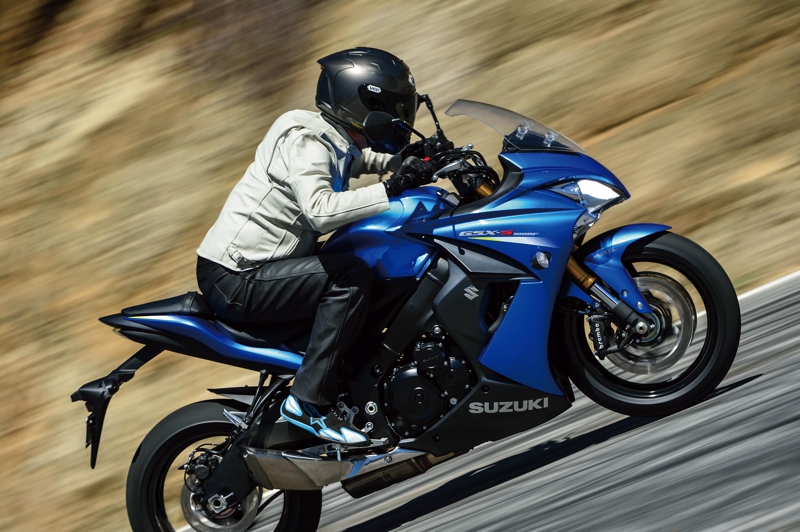 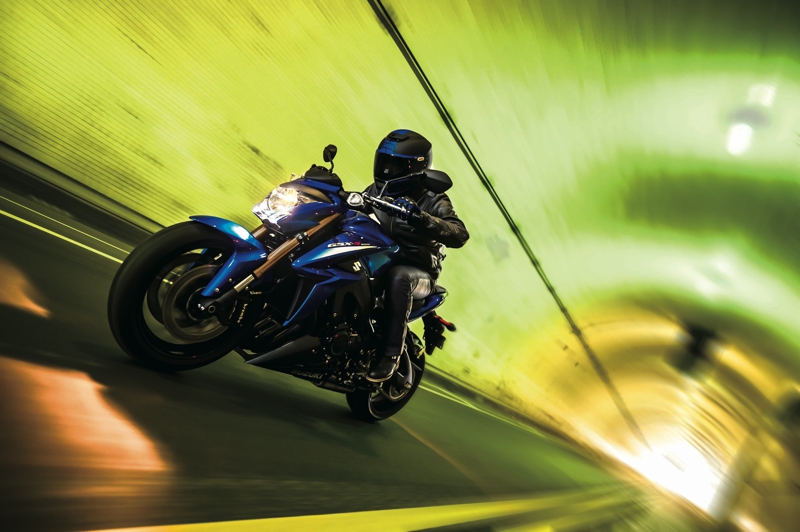 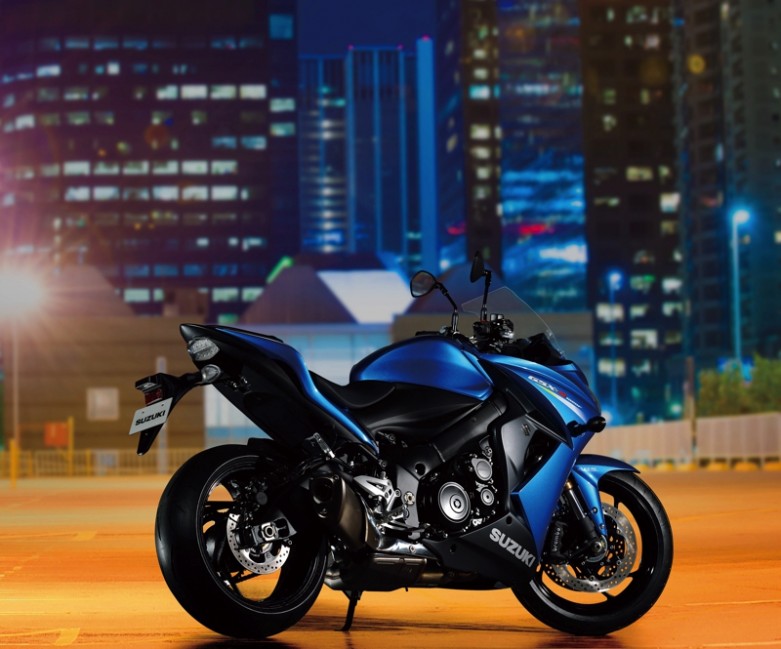 Available now via authorised dealers nationwide, the new Suzuki GSX-S1000 ABS and GSX-S1000F are priced starting from RM68,400 and RM74,400 respectively WITHOUT 6% GST.