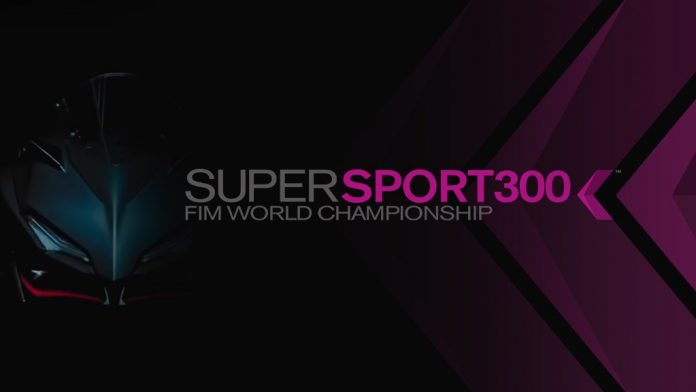 New Supersport 300 class announced and will run alongside WSBK from 2017 onwards. 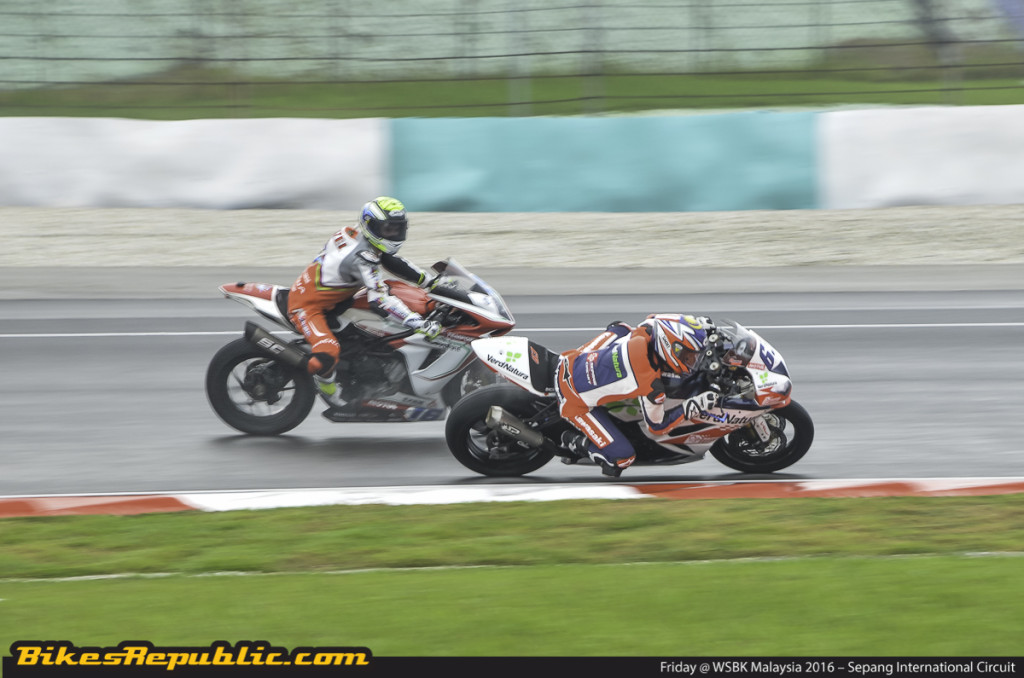 With many of the industry’s mightiest players switching their focus towards the small capacity market in recent years, it was only a matter of time before this reflected itself in the world of racing towards the formation of the Supersport 300 class.

We’ve had a whiff of this last year, and now it has become a reality. Dorna, the commercial rights holder to both the World Superbikes Championship (WSBK) and MotoGP, together with ruling body FIM, officially announced the new just this week.

Perhaps what’s fuelling the birth of the Supersport 300 class also lies is the global decline in sales and demand for the ever popular 600cc supersport segment – it simply isn’t as popular as it once was with consumers due to several factors. 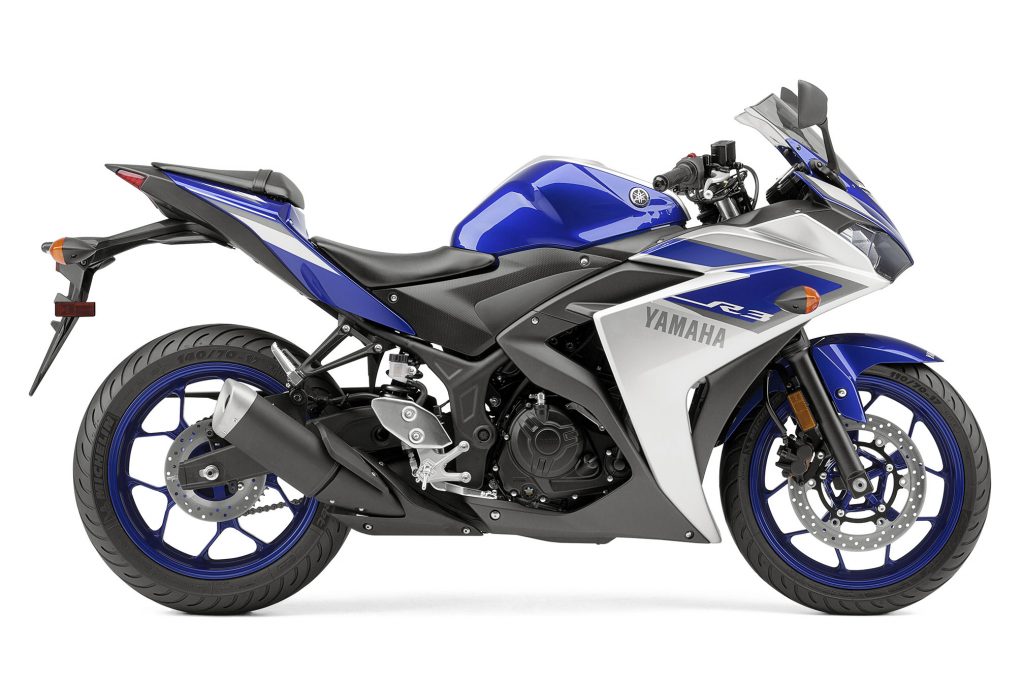 Nevertheless, this is an exciting development indeed, and a few crucial details have been made public. Firstly, the core of this class will be the extensive focus on lightweight production machines, and four such examples have been homologated for the class.

The list consists of four models led by the Yamaha YZF-R3, followed by the Kawasaki Ninja 300, the Honda CBR500R and the KTM RC390. As you can see, the list has a fairly rich variety of bikes in terms of capacity sizes and the engine layout – singles and twins. 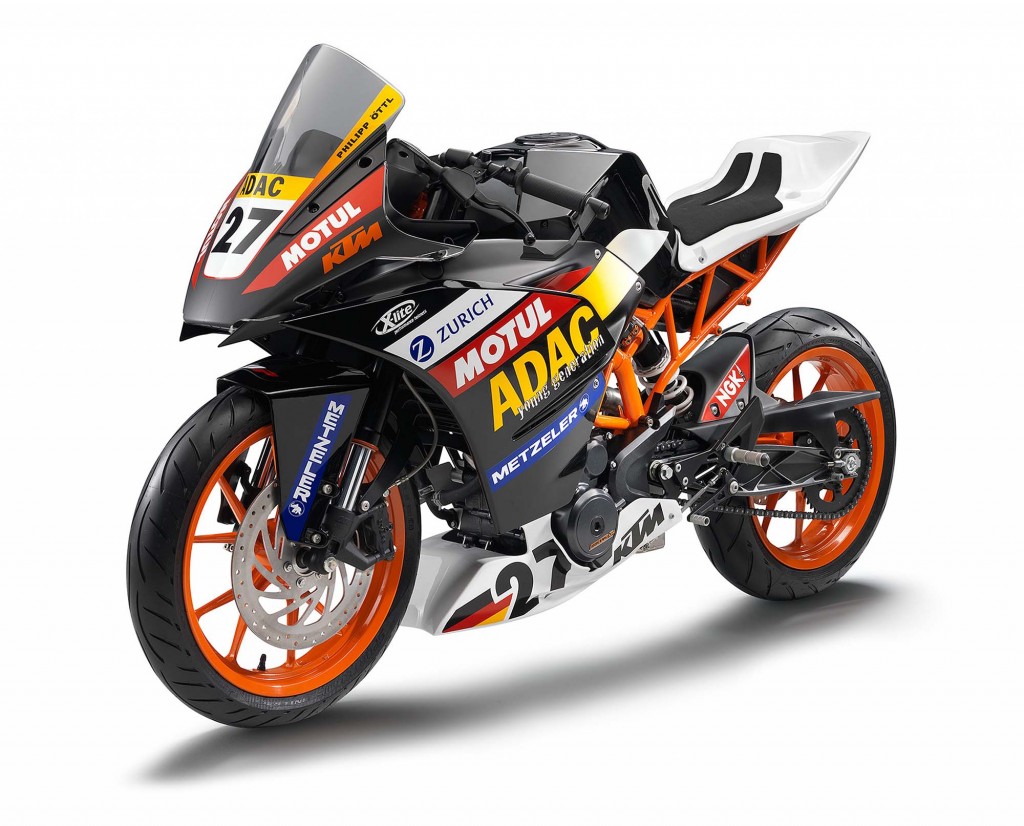 To keep things even, several strict technical rules will be enforced starting with stricter rev limitations for larger capacity models. Besides that, engines and frames must remain virtually unaltered from stock, but the deletion of secondary throttle valves are permitted.

Additionally, the bike’s exhaust systems can be changed. However, it must retain the same number of silencers as found in their respective road bike forms. 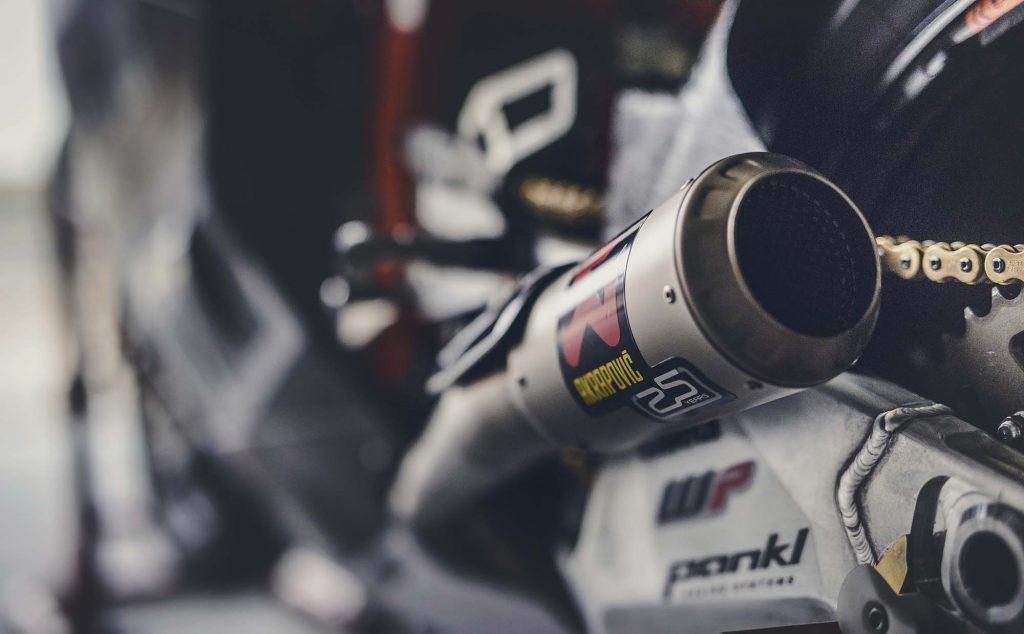 Electronics, on the other hand, must also resemble the stock bike’s specifications. Alternatively, teams can use a separate, homologated race kit from the manufacturer or a Dorna-supplied special Supersport kit. Also limited here are data-logging, as is suspension tuning.

Crucially, the class will allow riders as young as 15 years old to compete in it, thus making the Supersport 300 the perfect and most affordable starting platform for aspiring talents.

Details beyond this, including a provisional calendar, have yet to be revealed. Credible sources however are reporting that this new Supersport 300 class could step in to replace the existing European Junior Cup series when it gets underway next year. 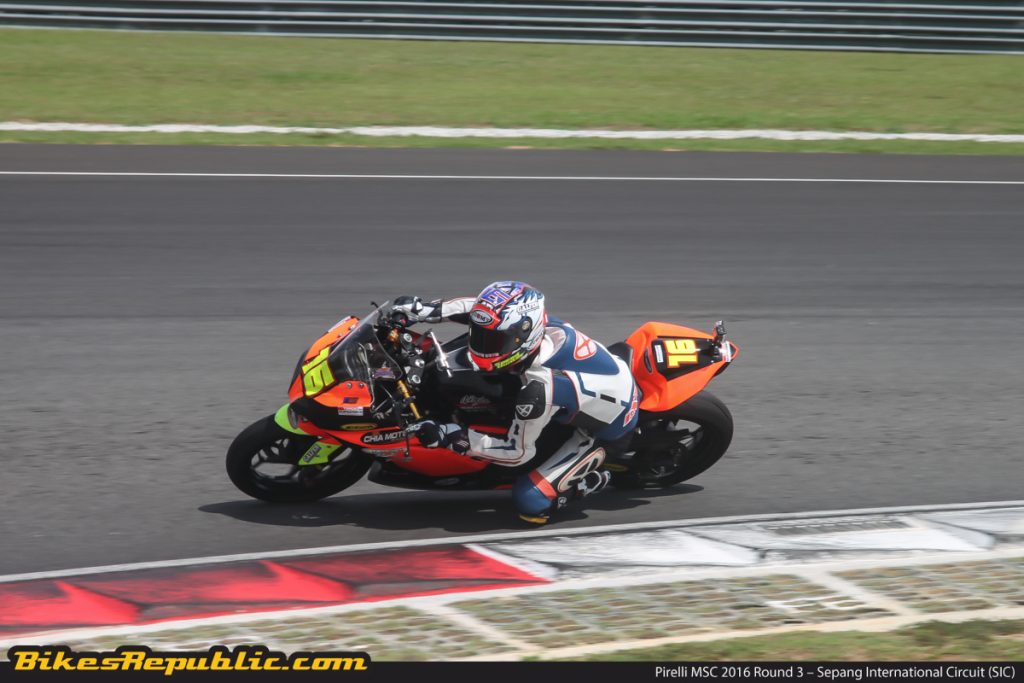 We can also expect the Supersport 300 to stand as the new benchmark for national-level championships worldwide. A similar program is already running our nation’s very own Malaysia Superbike Championship (MSC) called the Pirelli 250cc & 300cc Race Series that’s organised by SBR Trackdays.