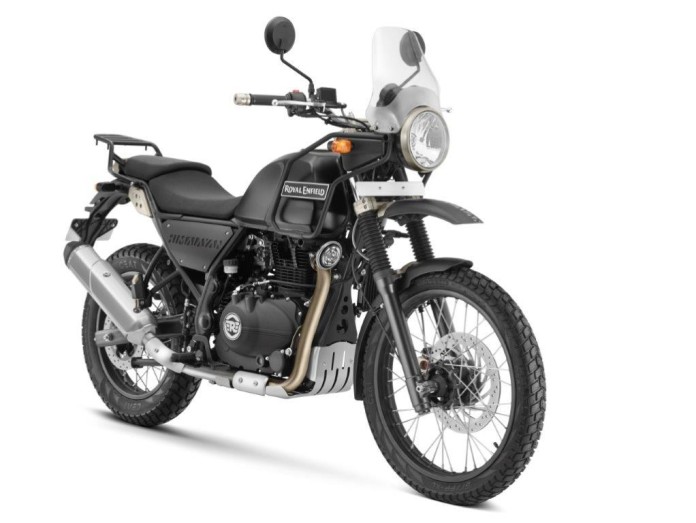 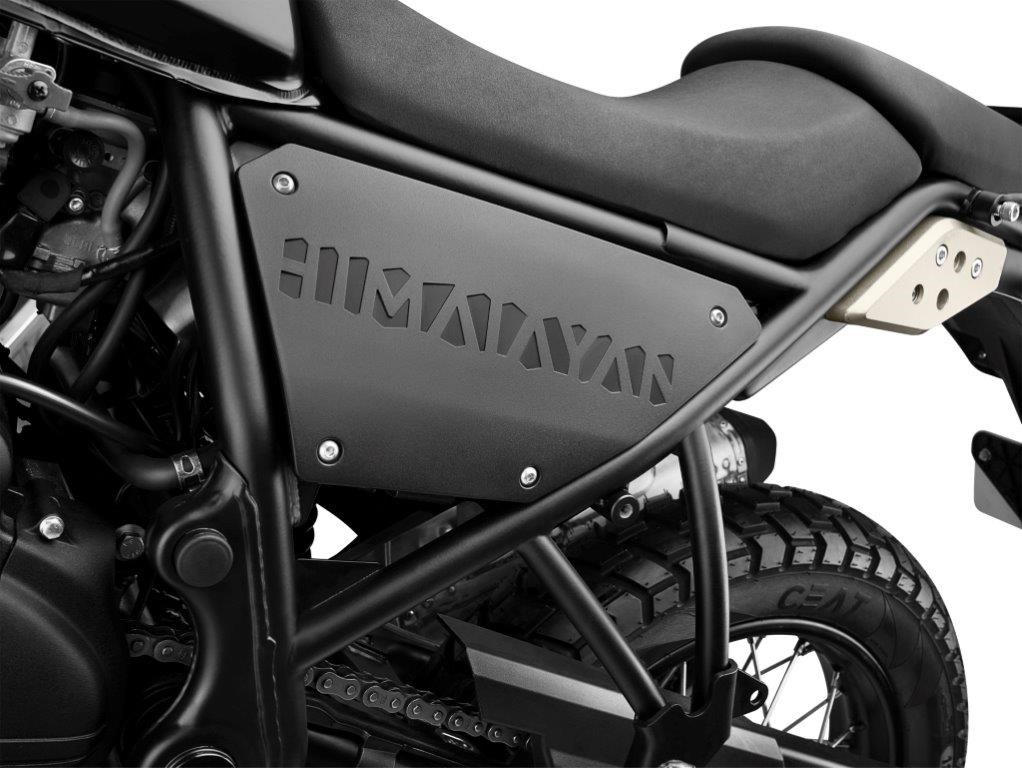 Indian motorcycle manufacturer Royal Enfield has finally taken the wraps off its much-anticipated Himalayan adventure model. The new Royal Enfield Himalayan was unveiled during the Auto Expo held in New Delhi by the brand’s top executives.

Though we’ve seen bits of the bike in a series of web videos published by Royal Enfield, this is our first proper look into the brand’s debut into the adventure bike segment. 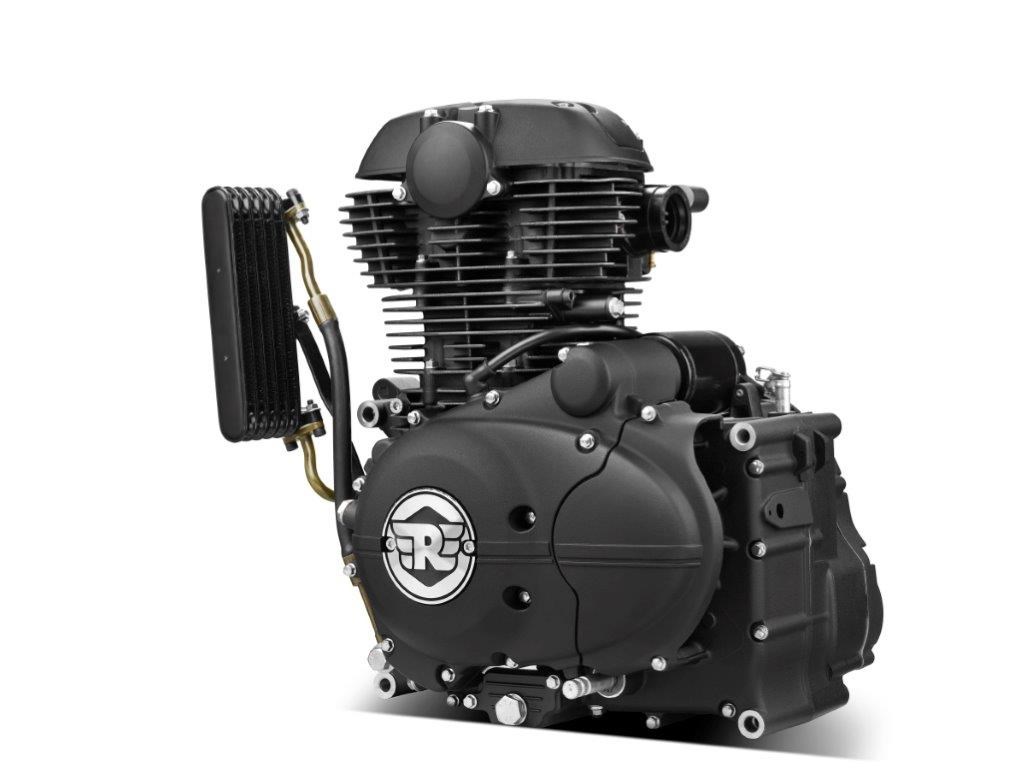 As previously reported, the Royal Enfiled Himalayan comes powered by an air-cooled and carburetted 410cc single-cylinder engine that’s paired with a five-speed transmission. The mill claims to develop 25hp @ 6,500rpm, which is slightly less than the initial expectations of 28hp, and peak torque of 31.96Nm @ 4,000 – 4,500rpm. 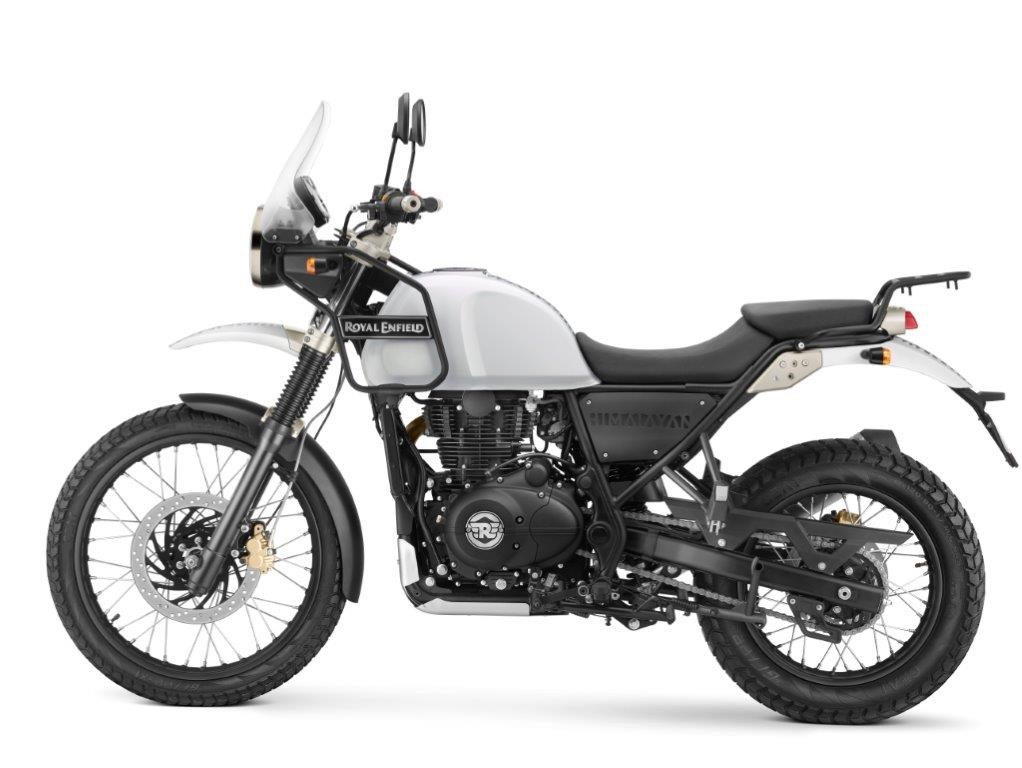 Notably, the Himalayan underpins a half duplex split cradle frame chassis design. Up front, it features a pair of 41mm conventional forks that offer high travel rates of 200mm whilst the rear gets a monoshock unit with 180mm of travel. Ground clearance stands at 220mm whilst the seat height measures 800mm. 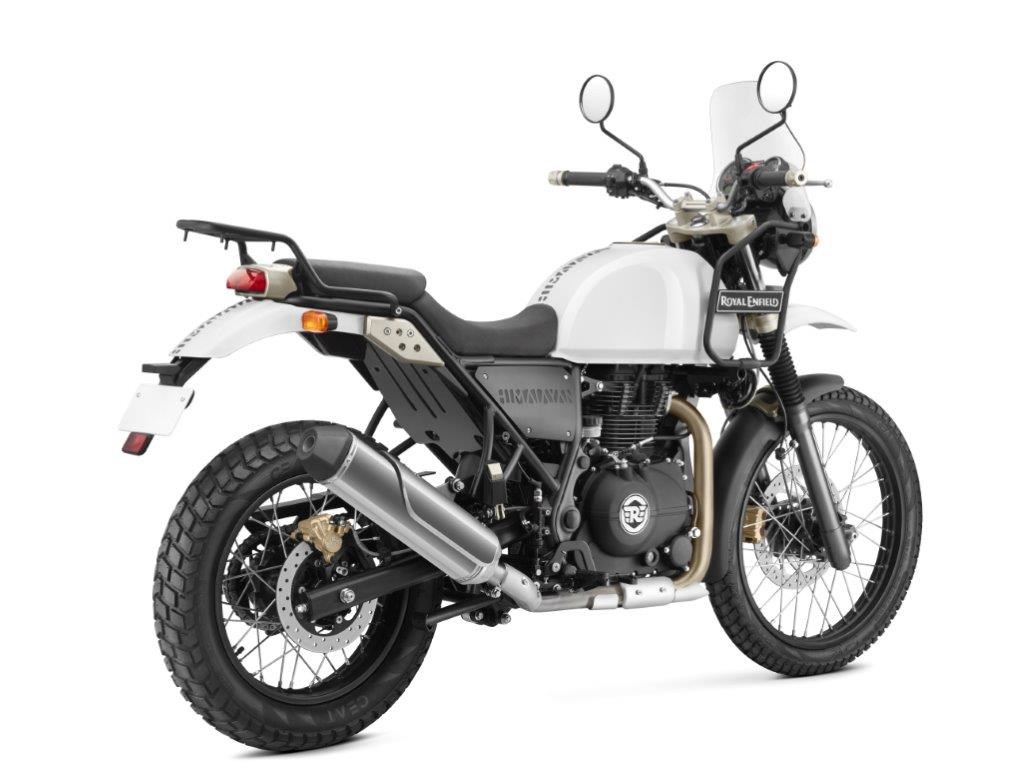 Anchors come in the form of all-round disc brakes with the front unit’s disc measuring 300mm grabbed by a floating dual-piston caliper. The rear, on the other hand, is primed with a 240mm disc paired with a single-piston caliper.

Presently, the Royal Enfield is offered in a choice of just two colour schemes called ‘Snow’ and ‘Granite’. The model will feature a line of special accessories including hard pannier boxes whilst models bound for the European market are expected to have a slightly different engine tuning to meet strict Euro 4 emissions standards.

You can seen more of the Royal Enfiled Himalayan in our extensive gallery posted below.