Ducati are in the midst of introducing a new bike believed to be either a new Streetfighter or an upgraded version of its 899 Panigale. 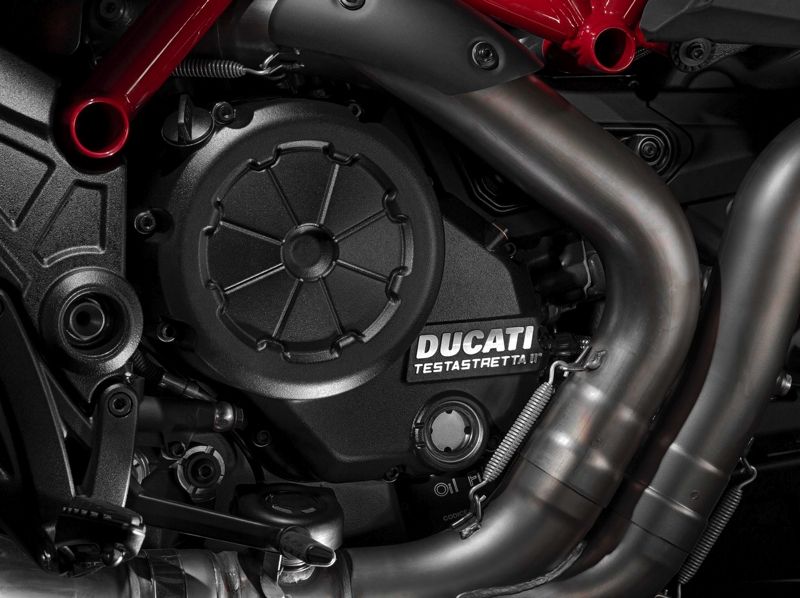 Italian bike maker Ducati are readying themselves to introduce a new model into its range later this year. Details are scarce, but both Visordown and Asphaltandrubber reports that Ducati have recently issued invites to several European media entities for a launch and ‘track test for a road bike’. 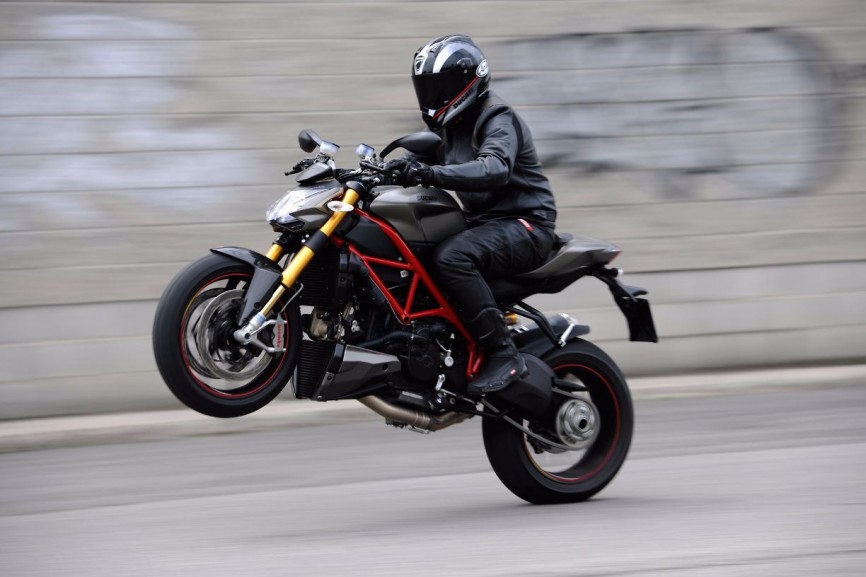 The fact that the event will feature a circuit test rules out the possibility of another variation of its immensely popular Scrambler Ducati. A quick browse through Ducati’s current range suggest one of two things: either it is an upgraded version of its 899 Panigale middleweight, or perhaps a new replacement to its discontinued 1,099cc Streetfighter (pictured above) that was last seen in 2013. 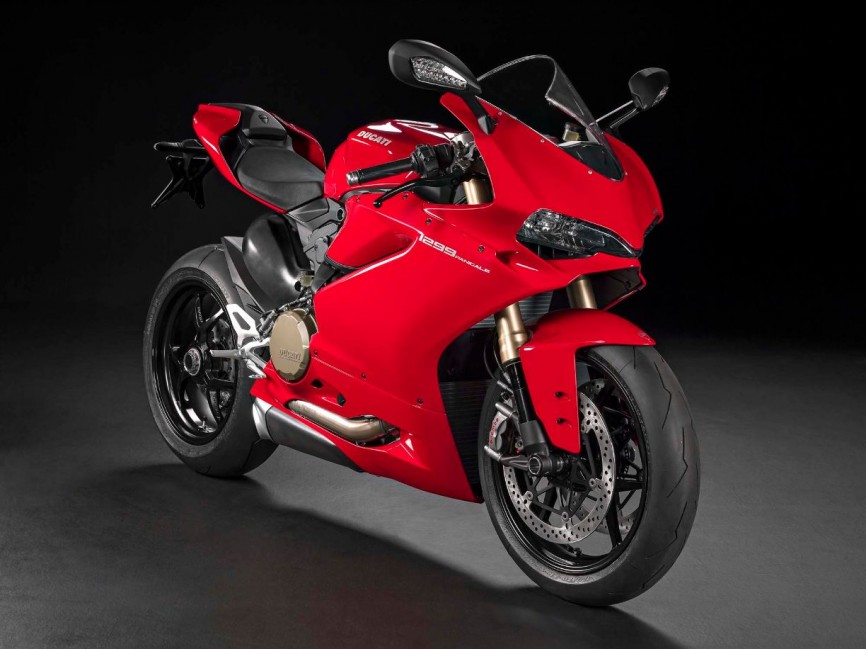 The possibility of an upgraded 899 Panigale sounds plausible following the introduction of the heavily revised 1299 Panigale flagship supersport model (pictured above) that replaces the 1199 Panigale – the 899 could undergo a similar upgrade.

As for the case of the Streetfighter, Ducati still offers it in the Streetfighter 848 form, but previous rumours and reports indicate that its production is coming to an end relatively soon. Sources believe that Ducati will re-enter in the super-naked segment with a new Streetfighter model based upon the heavily revised 1299 Panigale.

This seems very likely it would provide Ducati with a formidable rival against the manic KTM 1290 Super Duke R, the newly upgraded Aprilia Tuono V4 1100 and the BMW S 1000 R streetfighters. The absence of a larger and more powerful version of the Streetfighter since 2013 is also fuelling this speculation.

Expect more details to surface prior to the mystery bike’s scheduled press launch and track test in September this year.