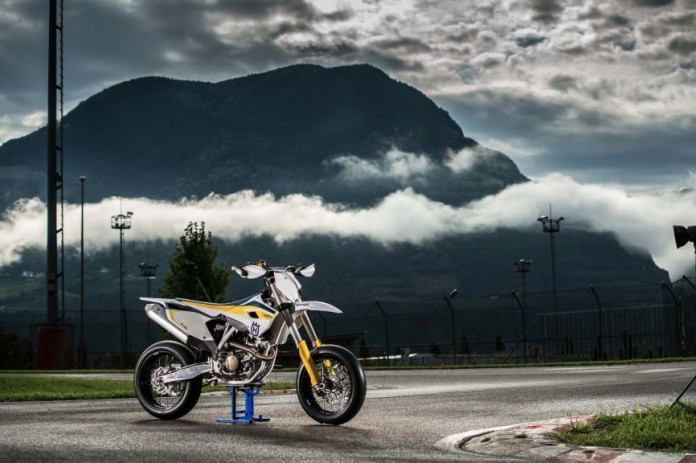 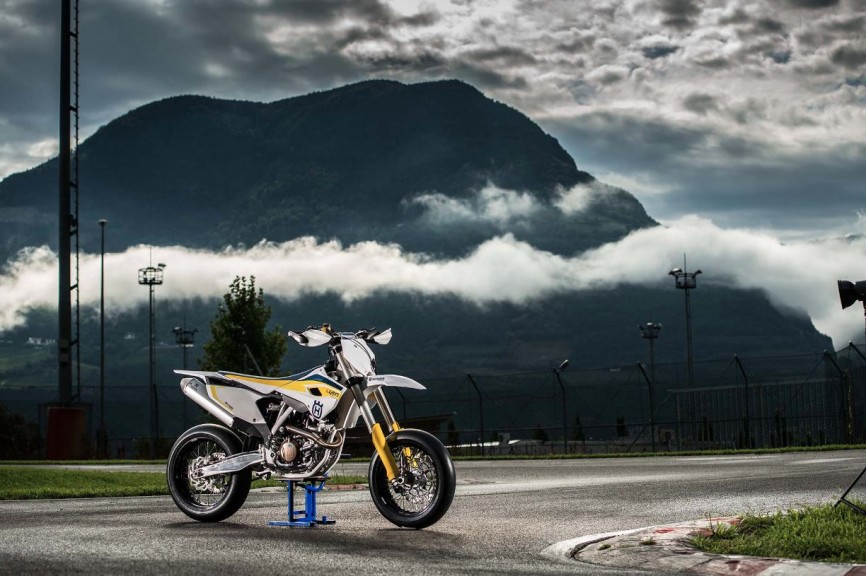 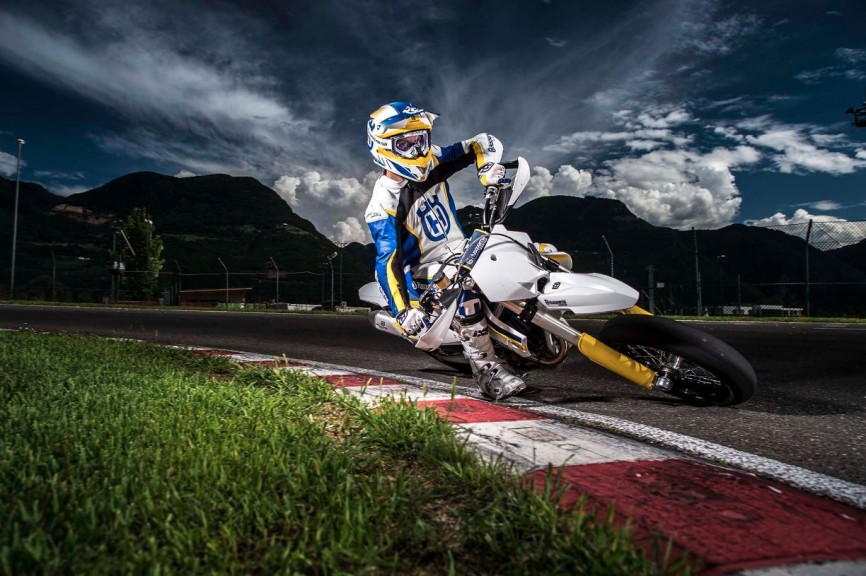 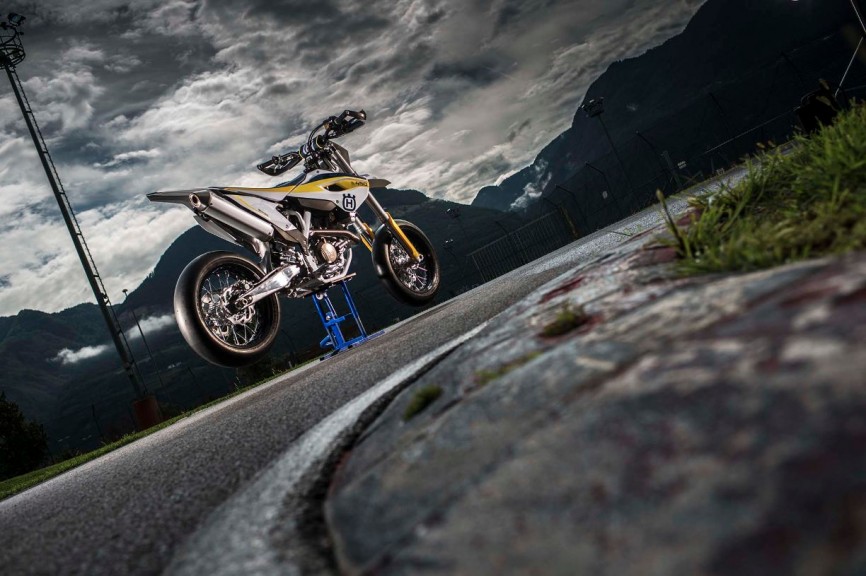 Essentially, the Husqvarna FS450 is based on Husqvarna’s FC450 motocross bike, and is indeed a reworked KTM wearing the Swedish brand’s badge. 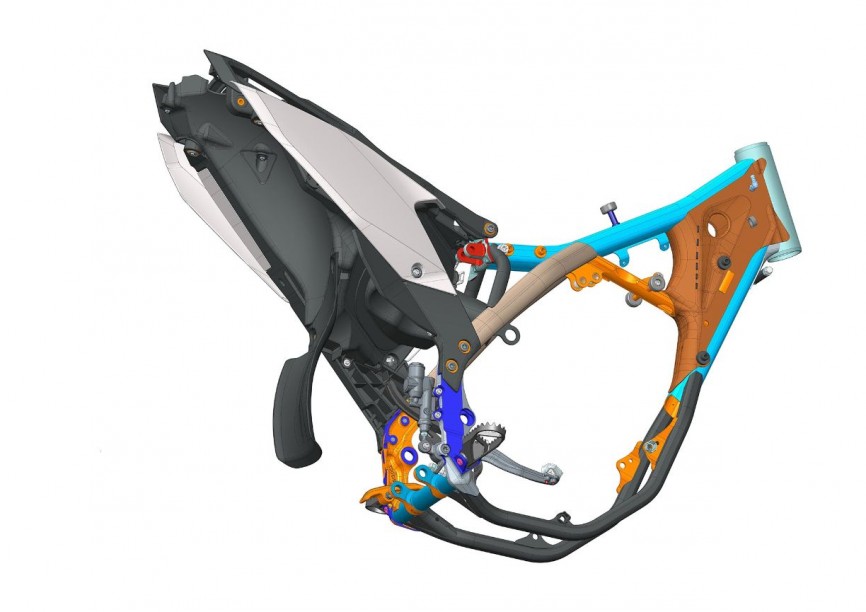 Underneath, it features a lightweight frame made of chromium molybdenum, plus a three-piece injection-molded sub-frame, as well as cast-aluminium double swingarms. 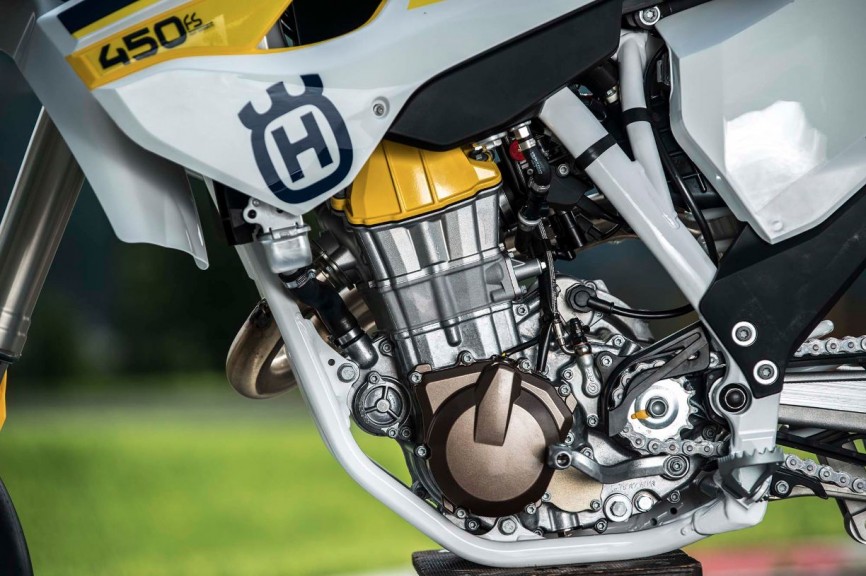 The FS450 draws power from a thumpy 450cc SOHC single-cylinder that offers 60hp complete with an electric starter unit. Tasked at sending power to the rear wheel is a five-speed manual transmission that is primed with an Adler slipper clutch. 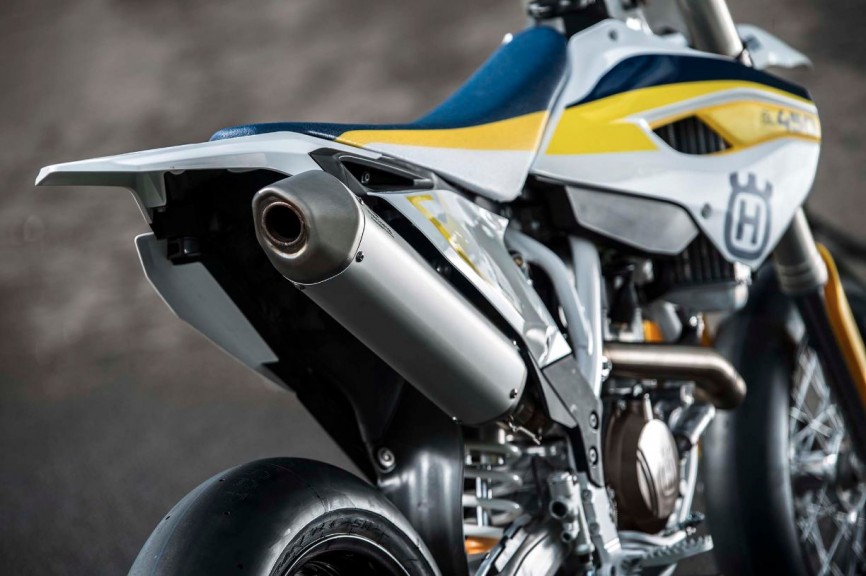 Additionally, the Husqvarna FS450 features a pair of 48mm adjustable closed cartridge forks up front, plus a rear shock – both supplied by WP. Completing the Husqvarna FS450’s package are Brembo brakes, Metzler tyres, as well as fairings and colour designs done by Kiska.

The Husqvarna FS450 is set to hit European markets starting October this year. No word yet on availability in other parts of the globe, but we’re sure this Husky would land in the hands of speciality retailers and importers eventually.