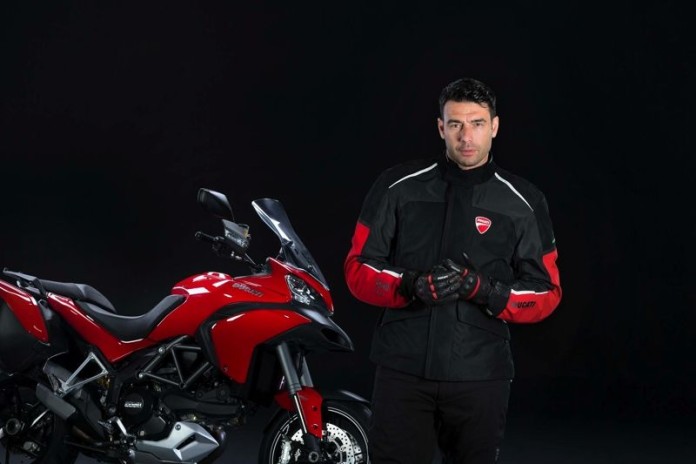 Rumours indicate Ducati are preparing an all-new Multistrada and 1299 Panigale for EICMA. 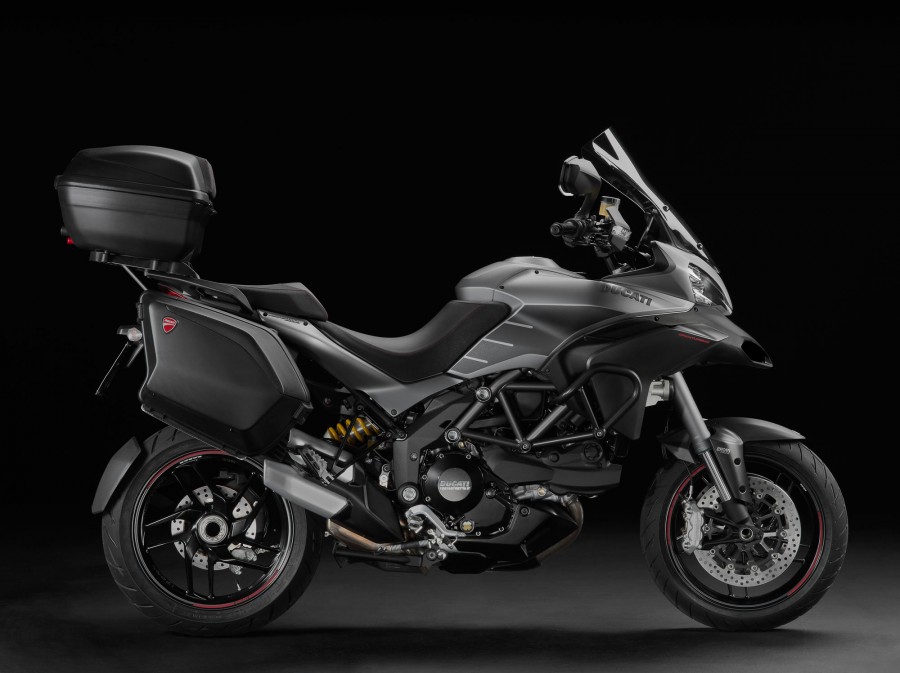 Rumours have surfaced indicating that  an “all-new” iteration of its Ducati Multistrada dual purpose, plus a presumably more potent ‘1299’ version of the Panigale superbike are coming. Sources report that both bikes will bow during the annual EICMA show in Milan, Italy later this year.

Perhaps the impending arrival of the BMW Motorrad S1000XR has spurred the Bologna-based institution at creating a revised version of its Multistrada. There is also word alleging that Ducati have already shut down the Multistrada’s assembly line in its plant located in Borgo Panigale. Furthermore, sources are also reporting that parts for the Multistrada 1200 are no longer available some channels.

While those allegations remains unconfirmed, Ducati’s aggressive end-of-summer dealer promotion reported al over Europe suggest that the brand want its dealers to clear off old stocks of the current Multistrada to make way for a newer version. 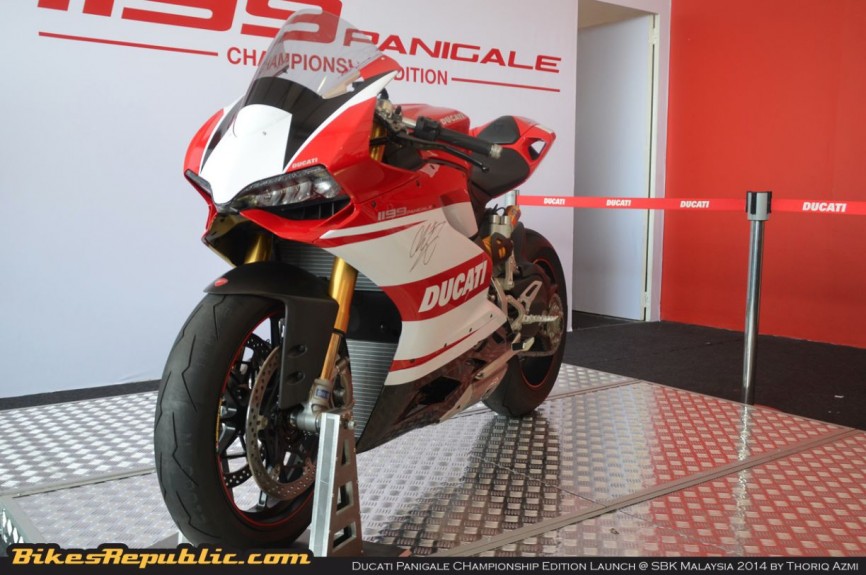 Next comes the confirmation of a new ‘1299’ version of the brand’s Panigale superbike series.The 1299 is reportedly a stop-gap model purpose-built to take advantage of WSBK’s new rules for 2015.

This likely means that the 1299 Panigale will feature engine revamps designed to keep Ducati competitive in WSBK. Rumours indicate that these upgrades and overhauls will grant the 1299 with an additional 10hp over the current 1199 Panigale superbike.

Details beyond what we just put here are scarce, but all that is set to change in less than six weeks once these two make their official appearance at the annual EICMA show in Milan.