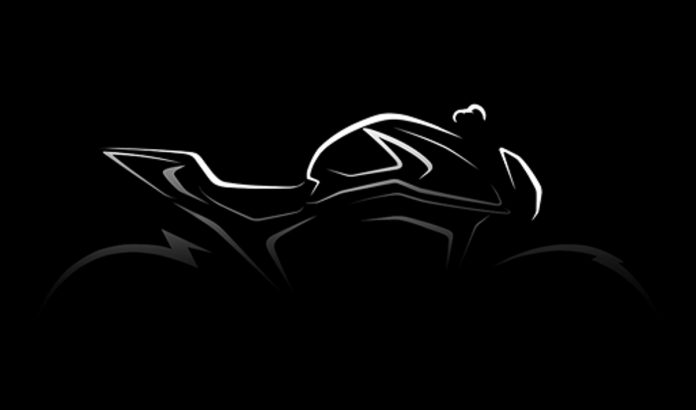 The fifth and final 2021 Ducati World Premiere web series will see the arrival of a new Ducati Monster. Thanks to a few and very clear teaser photos posted on the brand’s social media, fans were also quick to notice the leg of the rider sitting on the new Monster with Aruba.it Racing team from WorldSBK.

The desire to see it, hear it, touch it, challenge it.
The new Ducati #Monster will make your dreams come to life on December 2nd – 07:00pm CET
#Dream

Word on the street is that the new Ducati Monster will receive the same engine upgrade as the current Ducati Hypermotard 950, which is a 937cc Testastretta 11° L-Twin engine that produces 114hp at 9,000rpm and 96Nm of maximum torque at 7,250rpm.

We’re also hearing of a new alloy frame that uses the engine itself as a stressed member which is said to provide greater robustness and an overall lighter package. We might also see a new aluminium swingarm which when it all comes together, the new 2021 Ducati Monster will be a whopping 10kg lighter than the current 821. 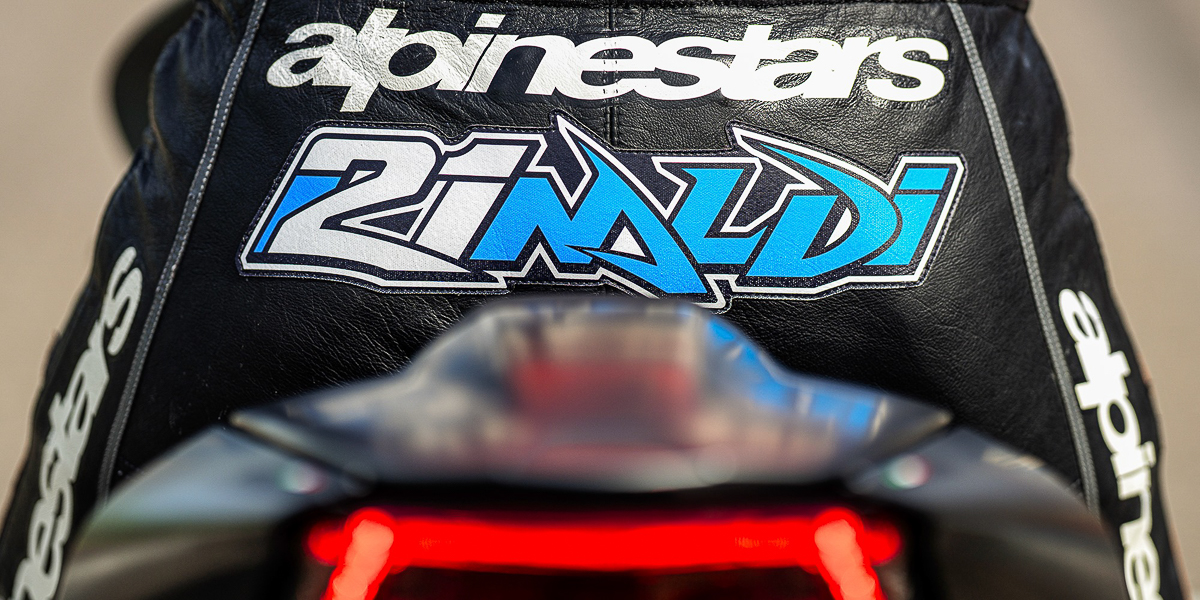 As for the new WorldSBK factory rider, we all know that the brand is only interested with riders who have proven to produce results under unique circumstances. With Chaz Davies out of the picture, a second rider is required to accompany Scott Redding in their battle for supremacy in WorldSBK. 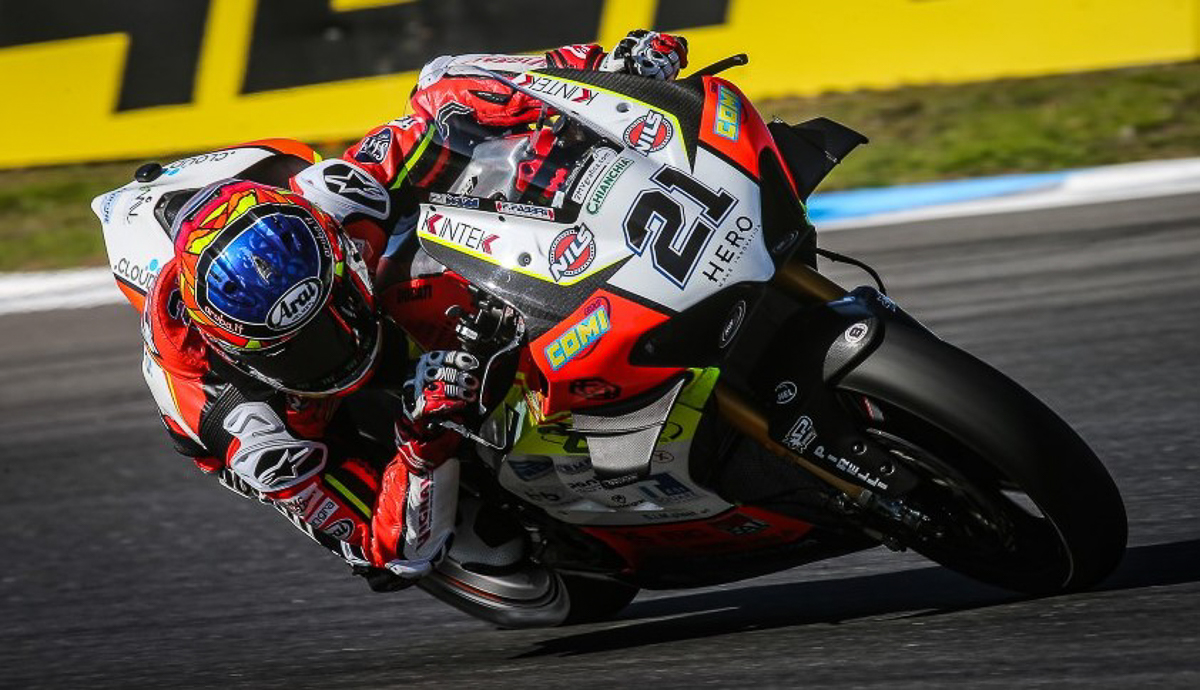 In the second teaser photo for the 2021 Ducati Monster, this new rider couldn’t be clearer. Ducati posted a picture of the rider’s racing suit from the backside POV where the name ‘Rinaldi’ is clearly stated. That can only mean one thing – the next WorldSBK Ducati factory rider will be none other than Michael Ruben Rinaldi, a rider that made waves last season onboard the Ducati Panigale V4 R. 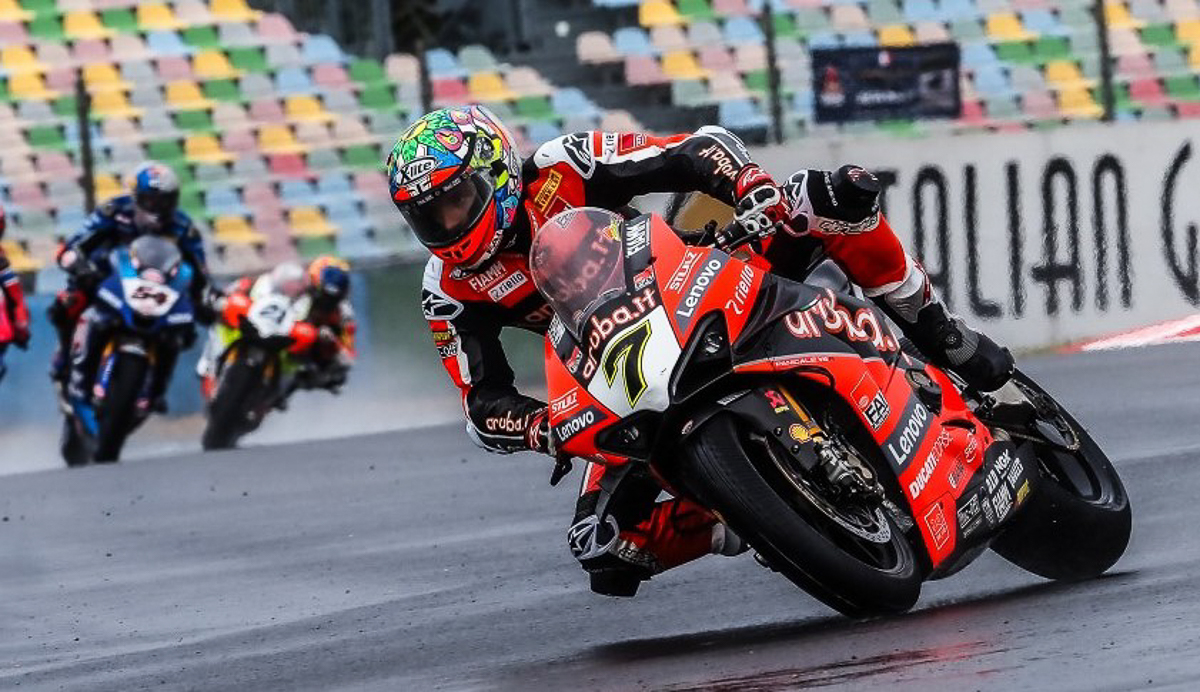 Stay tuned for more updates next week as Ducati set themselves for their final 2021 new model showcase. Who knows, they might just throw a curveball and surprise everyone in this final web series.