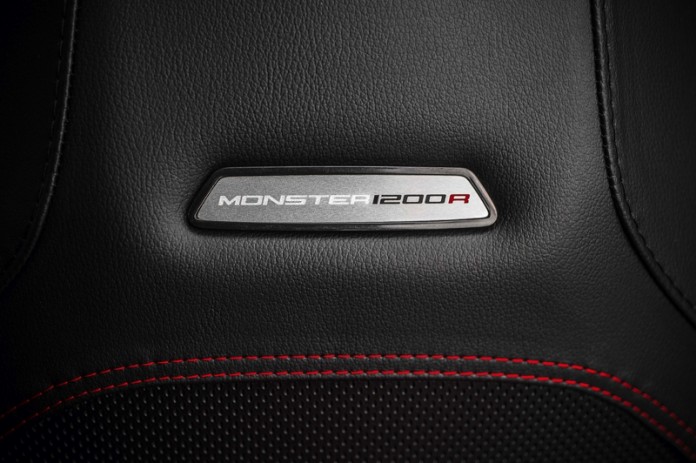 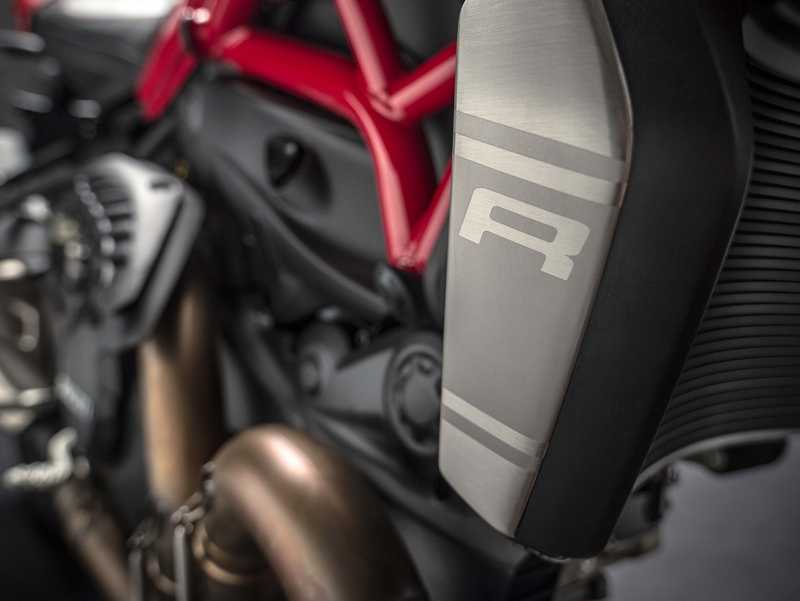 It appears that Ducati has shed some light into the reported mystery new model set to debut later this year. Coming soon into the brand’s range is a new Ducati Monster 1200 R.

The brand has not disclosed much other than these images of the upcoming new naked, but did state further that the new Monster 1200 R will become its most powerful production naked bike ever made. Ducati further added that is has a “more powerful engine, a sportier chassis and an advanced design,” presumably against the current generation Ducati Monster 1200 S. 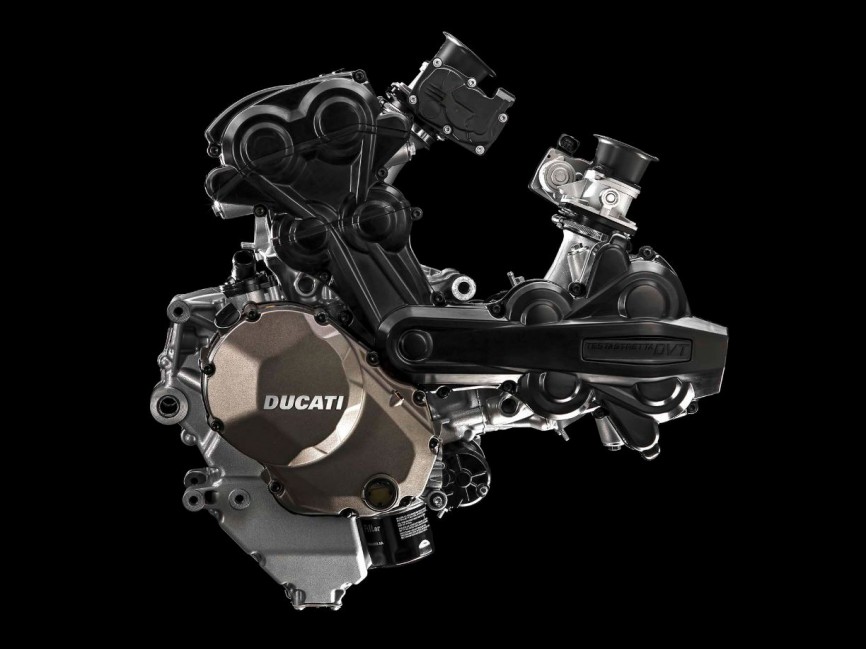 Nothing is confirmed yet, but the teaser images and statements likely suggest that the upcoming new Ducati Monster 1200 R will likely have at least 155hp on tap from the new Testastretta DVT L-twin engine series with variable valve timing (DVT: Desmodromic Variable Timing). Presently, said mill makes 160hp in the 2015 Ducati Multistrada 1200 DVT, and the brand did confirm plans of fielding the DVT-equipped mill for its future line up. 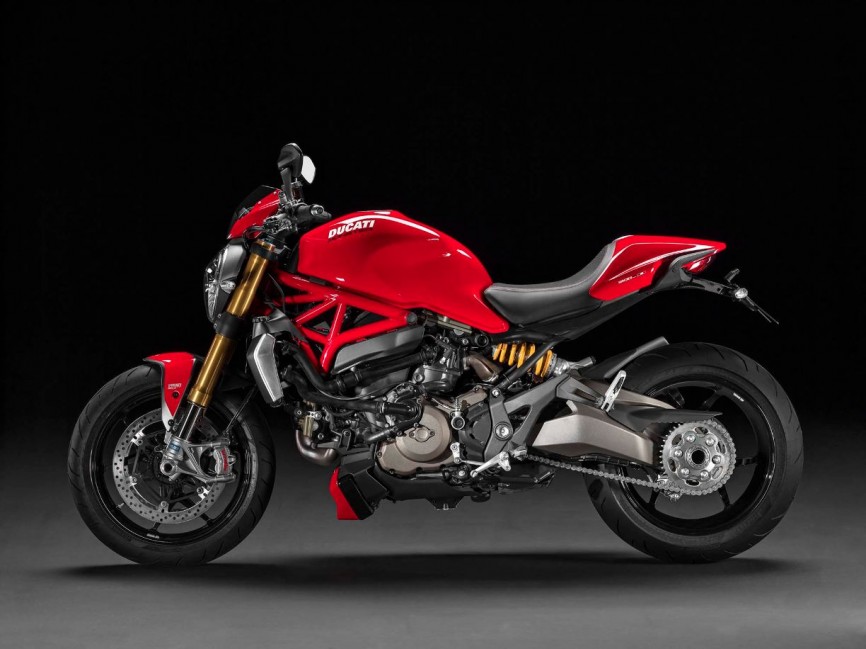 We believe that the upcoming new Ducati Monster 1200 R will be based upon the Monster 1200 S and adopt a similar chassis design, and perhaps will come primed with sportier semi-active electronic suspension.

More details will surface once the bike officially debuts this month on Sept 14 during the Volkswagen Group Night ahead of the 2015 Frankfurt Motor Show. Looking ahead, Ducati are also reportedly readying itself to launch a few more new-for-2016 models during the annual EICMA show in Milan, Italy, later this year. The Monster 1200 R teased will be the first of its new 2016 models to debut.