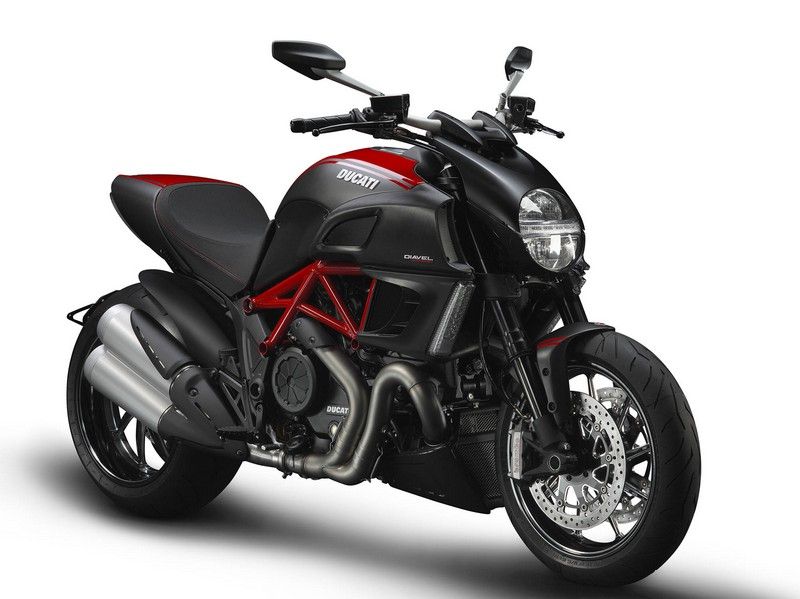 Word has it that Ducati will be releasing an updated and face-lifted version of its Diavel supercruiser within the next few days.

According to online sources, the refreshed Diavel will feature a new headlight unit that is likely to incorporate LEDs, new side panels, exhausts, and signal lamps. The word came after members of a Diavel owners forum mentioned that several dealers are already telling them to expect the new bike’s debut on March 3, suggesting its arrival will coincide with the upcoming Geneva Motor Show – perhaps something that reflects the Italian brand’s German owners, Audi AG.

Besides the aesthetic changes, the refreshed Diavel is also expected to feature an updated powerplant, most likely in the form of Ducati’s new generation twin-spark twin-cylinder found in the new Monster 1200 and Multistrada. The mill is expected to churn out more power when primed into the Diavel chassis. At present, the Diavel’s current 162hp engine already outputs 12hp more than the 150hp Multistrada and 17hp more than the Monster 1200’s 145hp figure. Many believe the 2014 Diavel will produce a figure close to the 170hp mark.

The updated Diavel set for launch in early March is expected to go on sale the following month starting with European markets first. We reckon the new Diavel should be arriving on our soil within the year as well.