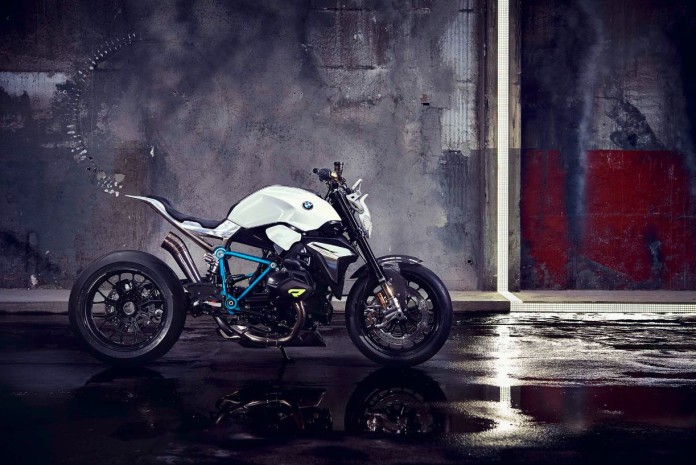 The BMW Motorrad line up is set to undergo some revisions following the debut of several newly updated and brand new models at this year’s EICMA and INTERMOT shows. 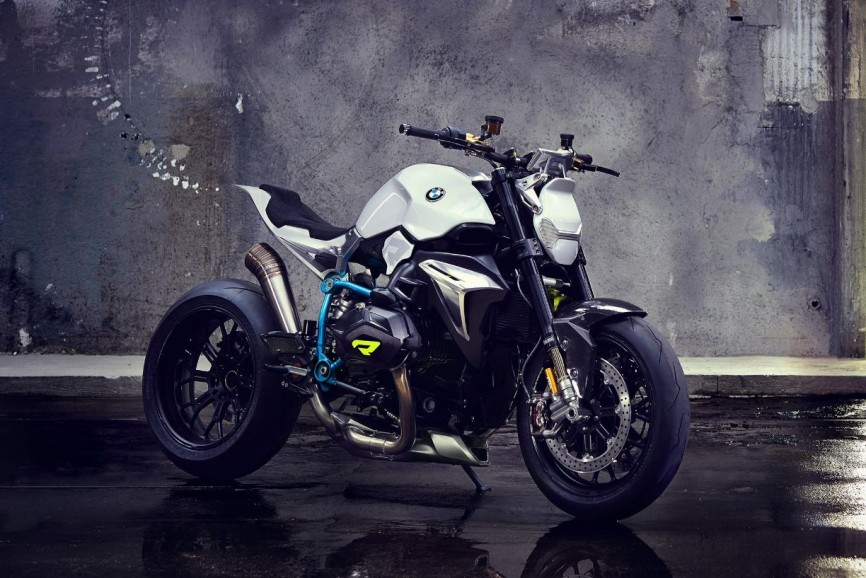 Amongst the new debutants is the new R1200 R. Previewed as the Concept Roadster not too long ago (check out the extensive gallery below), it is essentially a GS-powered roadster model.

Backing this up is the fact that BMW has reportedly filed emissions document with the California Air Resources Board. The alleged leaked document indicates that the R1200 R will utilise the GS’s part-liquid-cooled 1,170cc engine, and will likely retain the same power figures of 125hp and 125Nm as well.

Other details revealed in the leaked document indicate that the R1200 R will weight 10kg less that the GS, with sources also alleging that it will garner telescopic front forks, as well as large radial Brembo disc brakes. 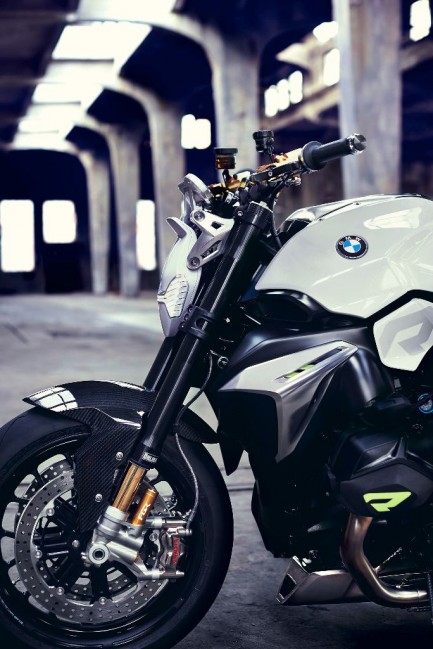 The R1200 R roadster looks set at becoming one of BMW Motorrad’s most substantial model to debut this year. However, other models that are set to debut alongside it, namely the updated-for-2015 S1000RR and its new S1000XR sibling, could eclipse it.

All that is left now is to wait and see whether this new roadster will debut at INTERMOT in Cologne first at the tail end of this month, or later this year at the in November’s annual EICMA show in Milan, Italy.

In the mean time, enjoy the extensive gallery of the Concept Roadster we’ve prepared below.