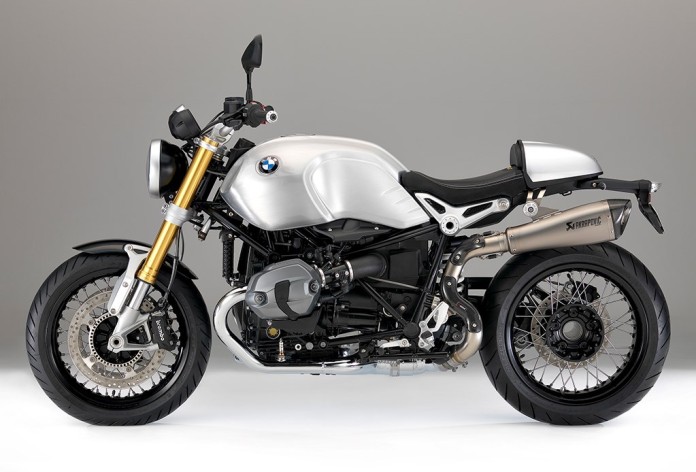 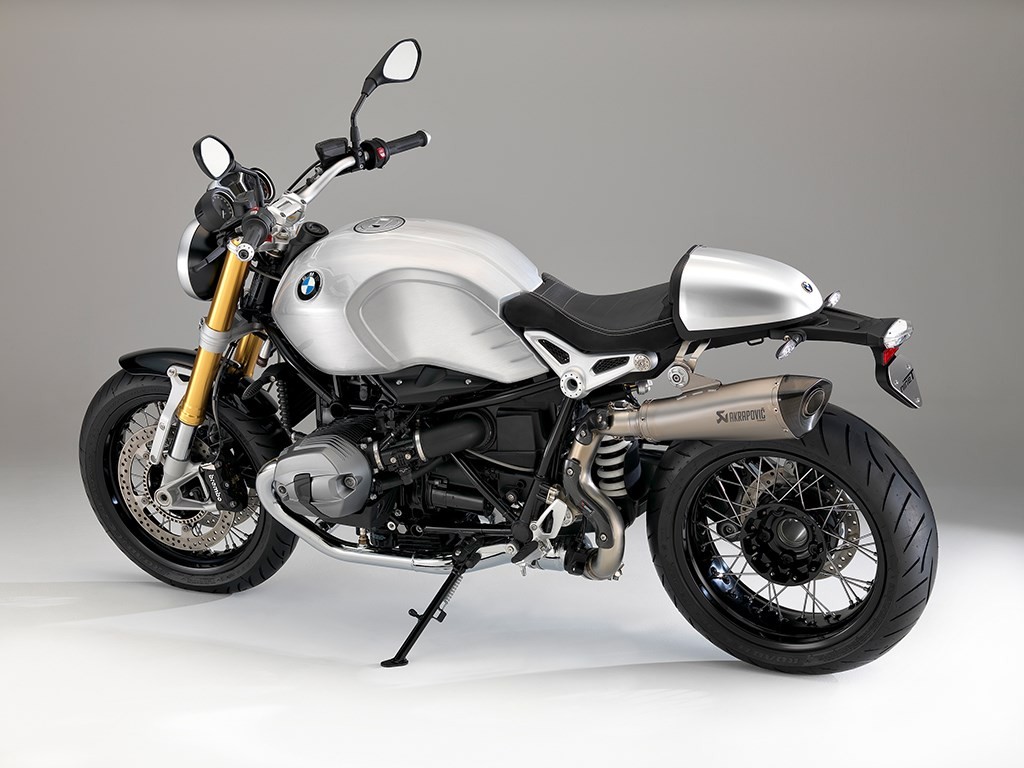 BMW Motorrad has expanded the R nineT range with the introduction of a new and special version, the BMW R nineT Sport.

Whilst it looks like a basic R nineT at first glance, this special Sport version boasts several tasty new additions to enhance its café racer credentials. Firstly, this version sees the R nineT’s lines tidied up with a strict single-seater layout thanks to the deletion of the pillion seat and footrests.

Besides that, the BMW R nineT Sport is primed exclusively with a high level Akrapovič silencer that BMW claims to have enhanced the classic boxer-powered bike’s soundtrack further. The R nineT Sport also differs from the base R nineT thanks to a special new aluminium tank design that can be had in two options: hand-brushed, gloss-varnished and with visible or smoothed welding seams.

Now comes the bad news: this special model was launched for the UK market only, where it retails from £12,990.