Upcoming 2017 Honda CBR1000RR superbike teased yet again ahead of next week’s debut. 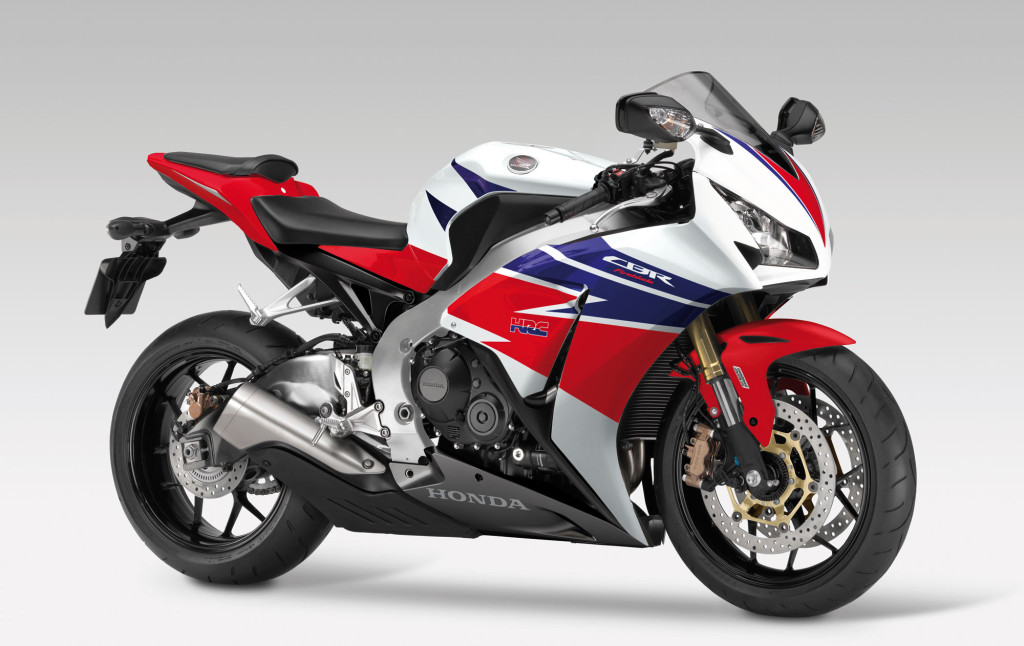 The long-awaited new generation 2017 Honda CBR1000RR has been teased yet again ahead of its scheduled debut at next week’s INTERMOT 2016 show in Cologne, Germany.

This time though, big red gives us a glimpse of the 1,000cc in-line four-cylinder screamer that will power its new generation flagship superbike.

Previously, rumours indicated that the new generation Honda CBR1000RR (also known as the Fireblade) will benefit with a tweaked air box for its engine, a host of improved and intelligent electronics, a lighter weight figure plus semi-active electronic suspension.

Though recent spyshots indicate the possibility of this new model being the old bike fitted in a new dress, we still remain hopeful of it being a great leap forward over its ageing predecessor.

For now, speculations – as is the hype – surrounding Honda’s new flagship litre-class superbike are running high. This is of course expected given just how advanced its current competitors have become – things like the BMW S1000RR, Kawasaki Ninja ZX-10R, Suzuki GSX-R 1000 and the Yamaha YZF-R1.