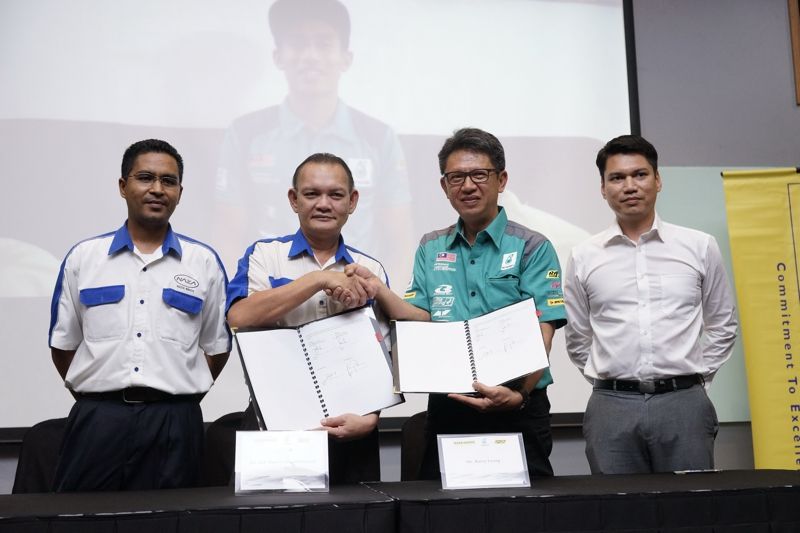 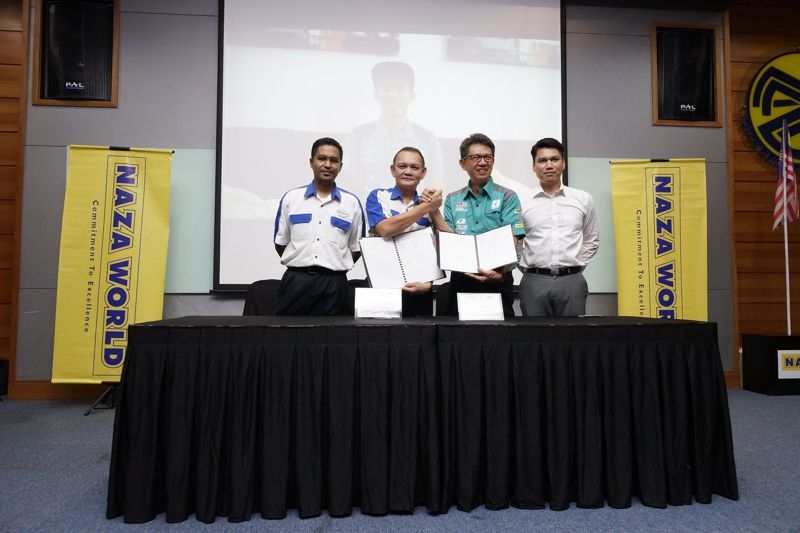 Based on the agreement, Naza World will sponsor the Malaysian team, and its 20-year-old rider Hafizh Syahrin, for one full season.

“Hafizh Syahrin is national icon and a great role model to many young Malaysians out there. Through our sponsorship of the Petronas Raceline Malaysia team we aim to cement the NAZA Group of Companies’ role in promoting a healthy sporting culture and lifestyle among the youth in the country.”