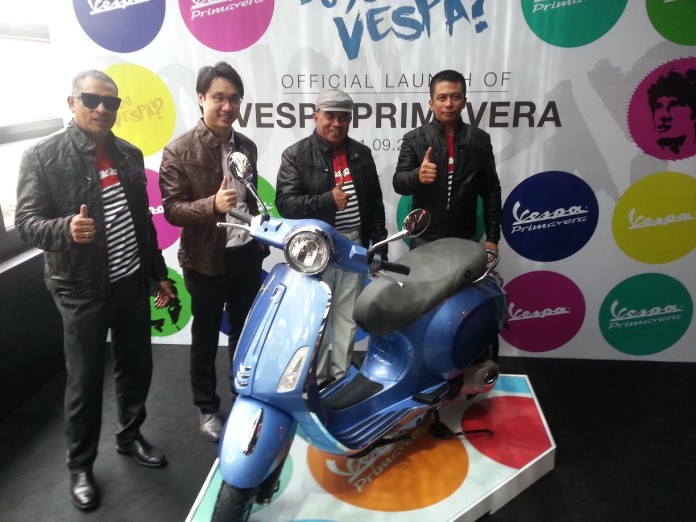 NAZA Premira Sdn Bhd, the sole official importer and distributor of Vespa for Malaysia, has introduced the Vespa Primavera – a revival of a legend that was originally launched in post war Italy in 1968, this time oozing with the same styling cues that made the original version so successful but also using the latest technology from its parent company, Piaggio.

The Primavera is powered by an air-cooled single-cylinder 3-valve 8.7kW engine with electronic fuel injection and a new bore and stroke and friction-reducing crankshaft. According to Vespa the resulting benefit is significantly improved engine efficiency, fuel economy, torque and acceleration. 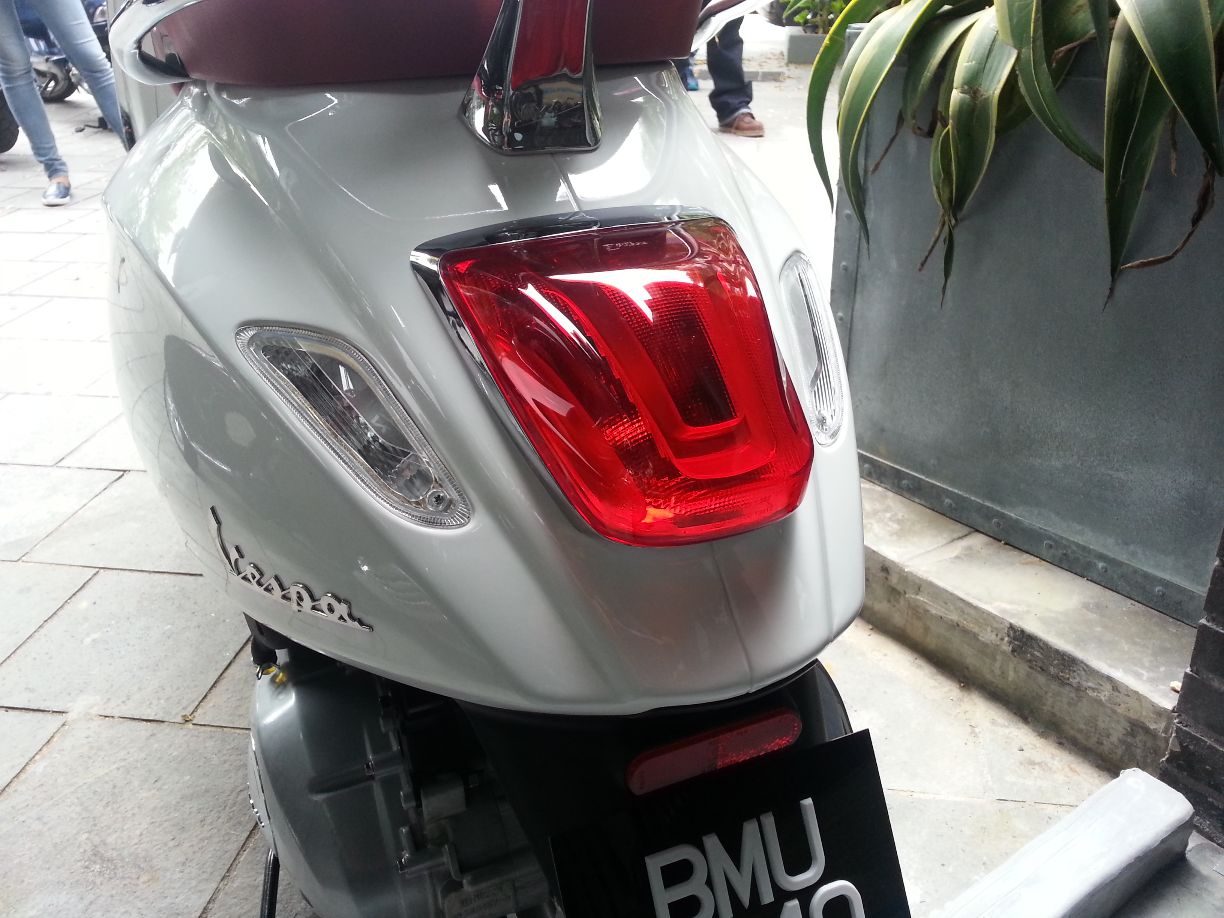 The new engine mounting system with 2-position arms and a double rubber absorption damper also makes the Primavera an exceptionally smoother ride with a notable reduction in vibrations (approximately 40% less) as compared to previous models. 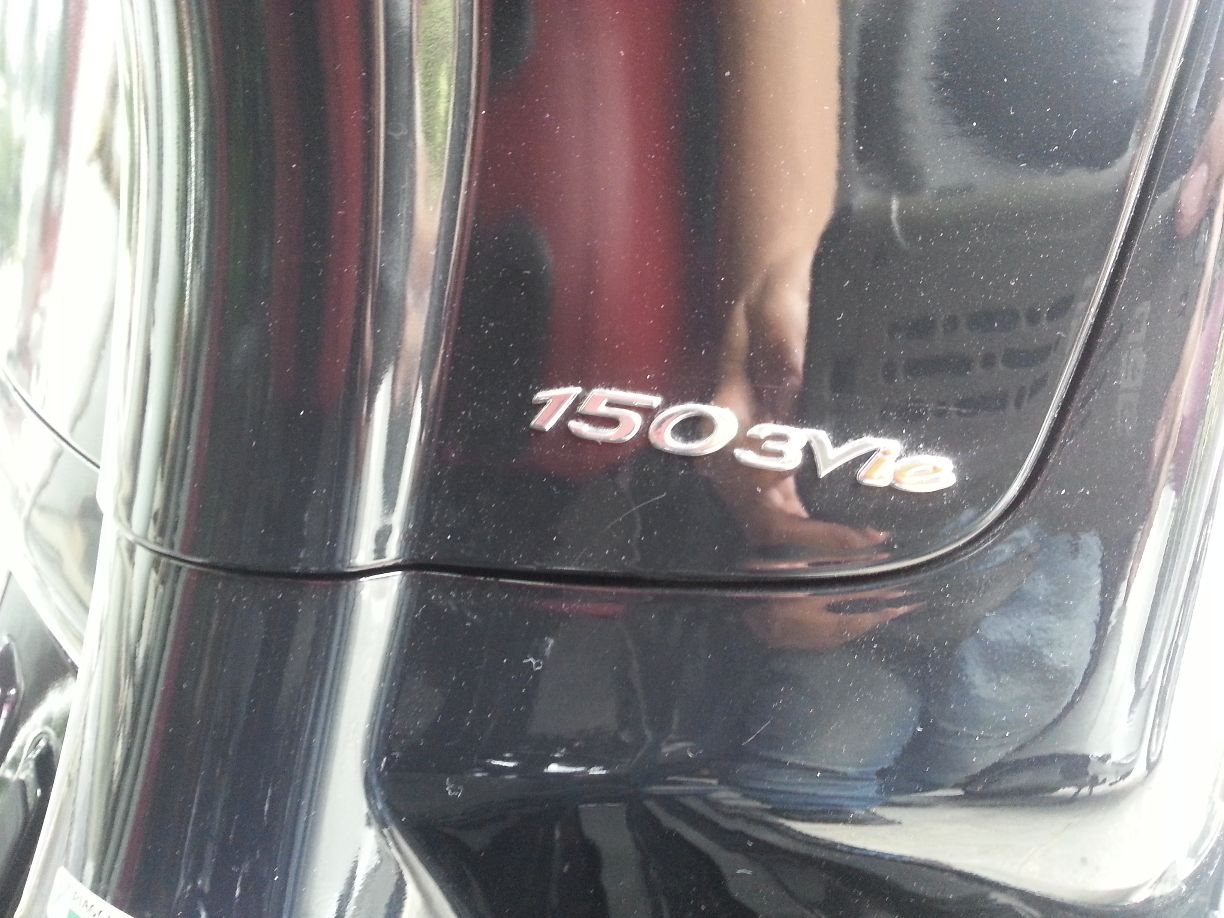 An increased wheelbase and length is said to enhance stability while still retaining the Vespa’s characteristic lightweight steering and agility. Increased space between the handlebar and saddle as well as an adjusted saddle height improves the riding position while the flat two-seat saddle is now also more comfortable and practical. 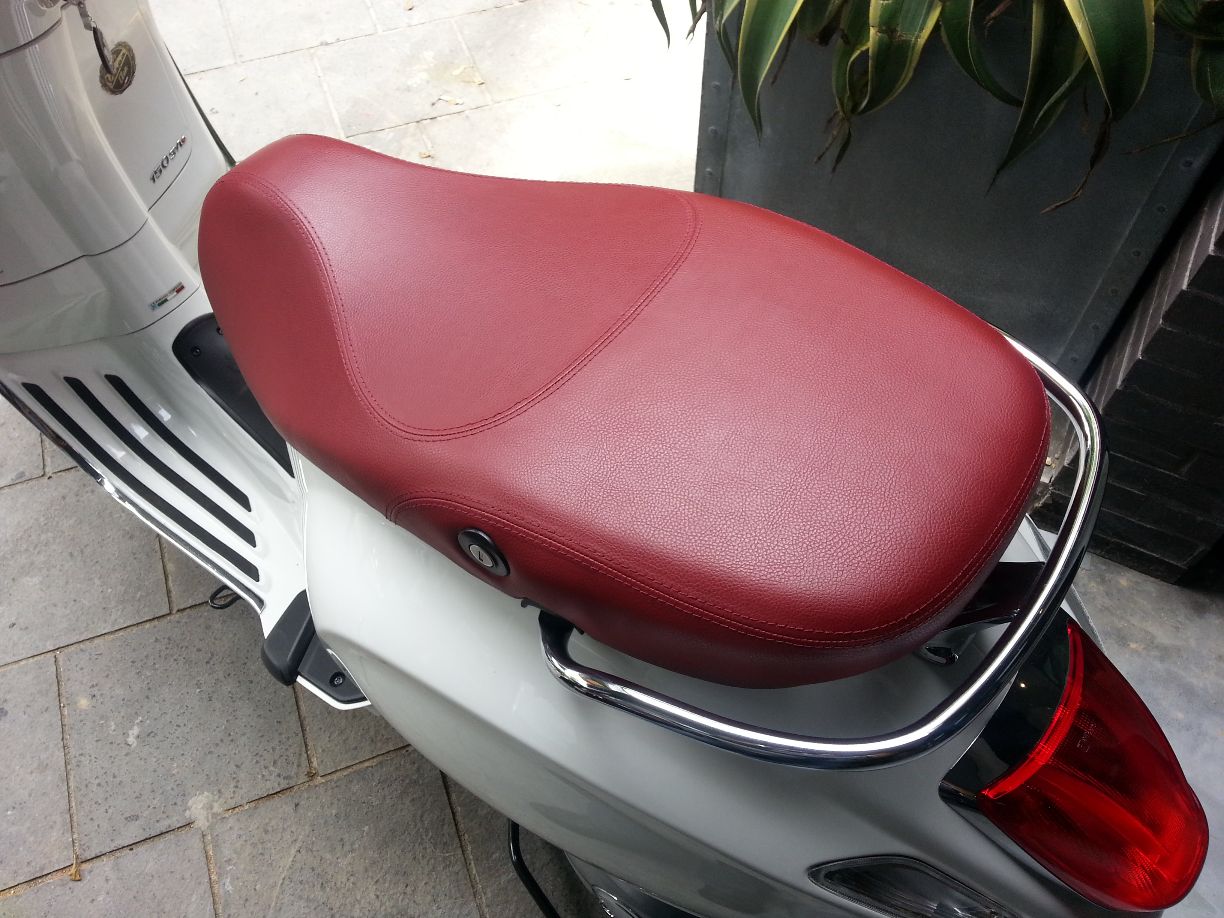 Apart from improved suspension, new features that was not in previous Vespas were LED daytime running lights which adds safety to the rider along with a simple button operated seat unlocking mechanism for ease of use.

Vespa also announced that to date, they have nine dealer networks in Peninsular Malaysia that comply with the Piaggio Corporate Identity (CI) and aims to add on another 11, making it of 20 dealer networks across Malaysia. 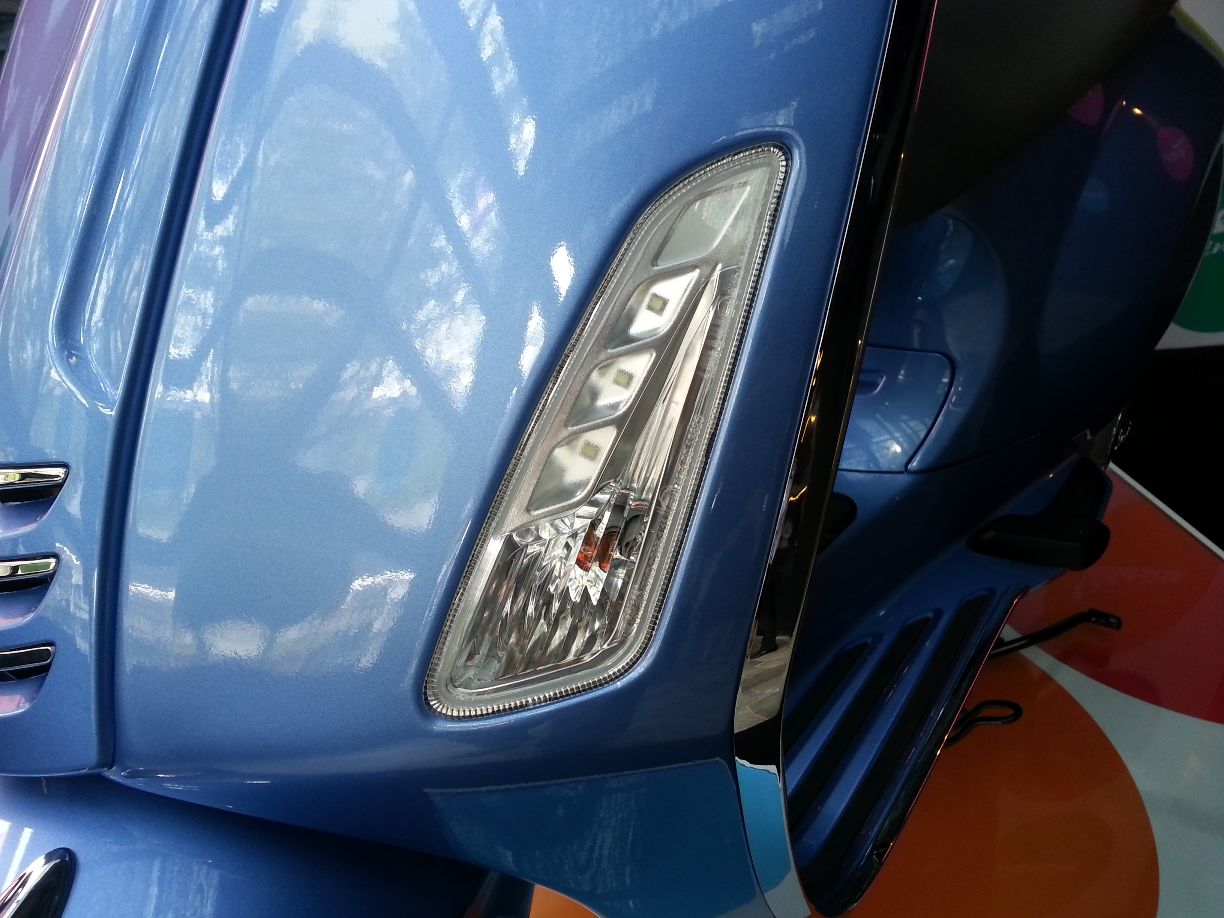 Tipping the scale at 120kg and with a seat height of 780mm, the Vespa Primavera is available in 4 colors which are Rosso Gragon (Red), Monte Bianco (White), Nera Vulcano (Black) and Azzurro Marichiano (Light Blue) at the basic selling price of RM 11,888. 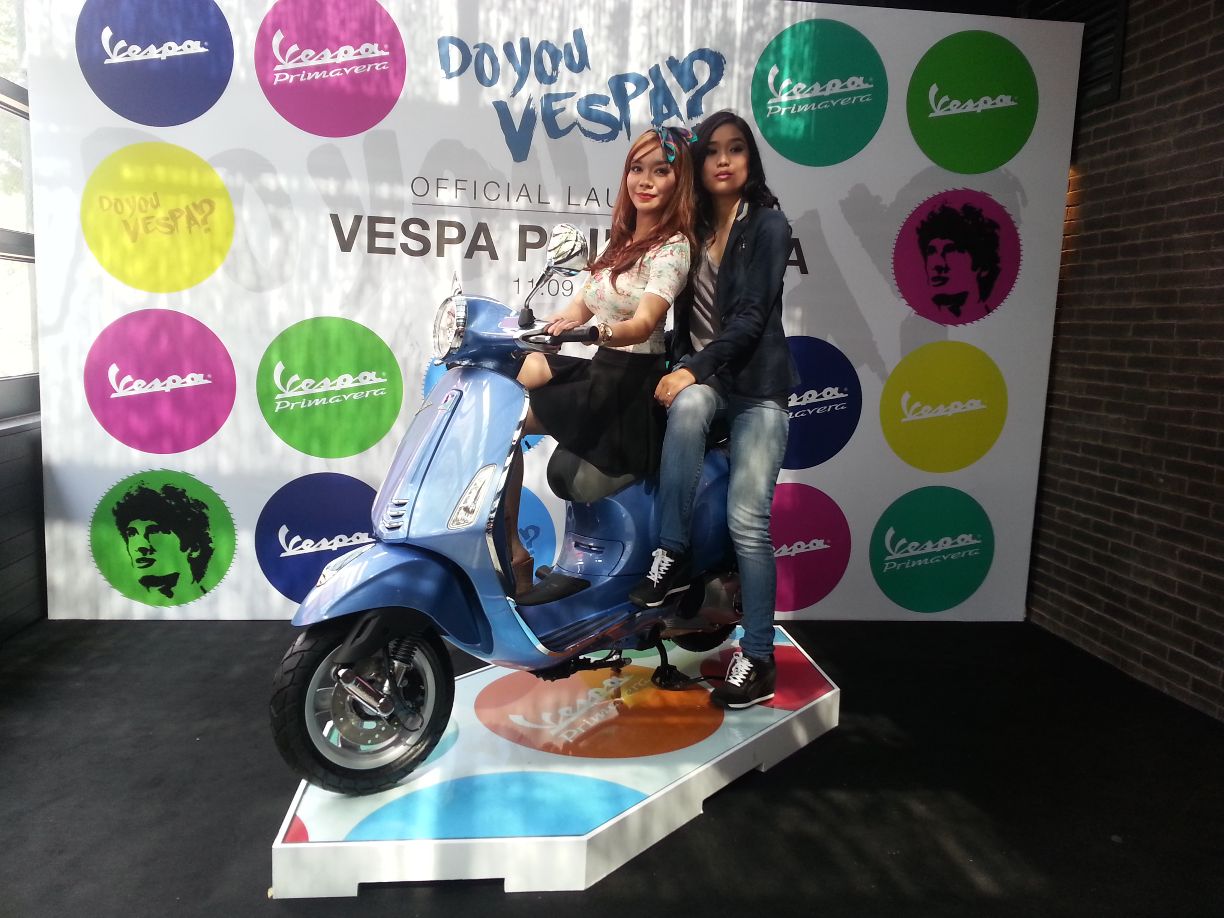