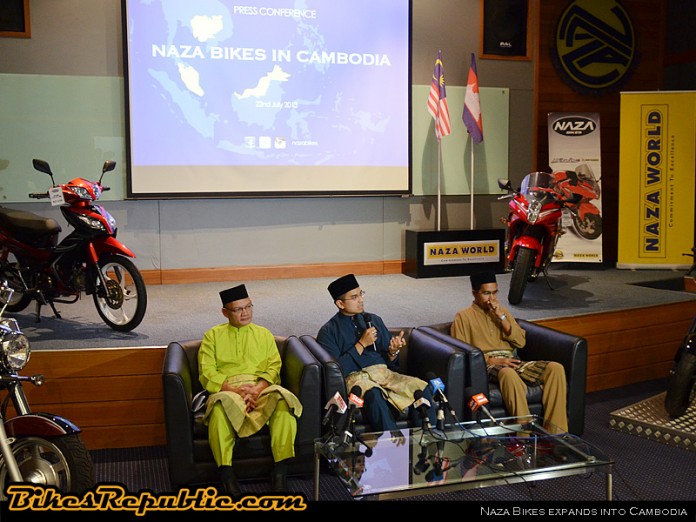 Malaysian automotive conglomerate Naza Gorup of Companies announced this week of its plans to expand the Naza Bikes brand presence and reach into the ASEAN region starting with Cambodia. 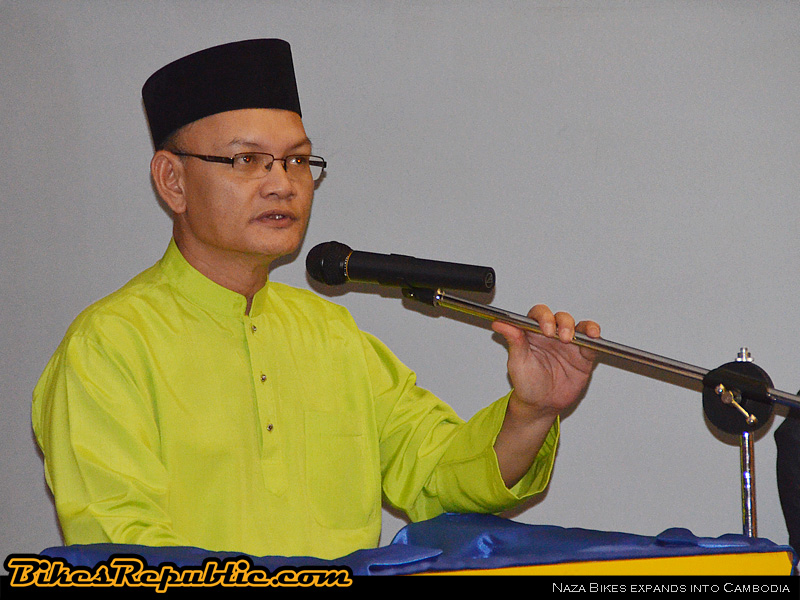 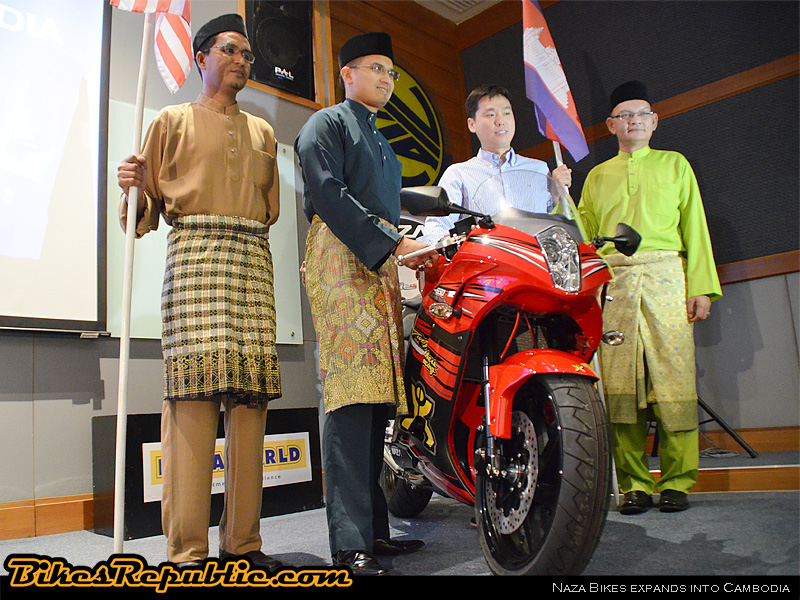 Naza Bike aims to capture 10% of the Cambodian bikes market over the course of three years. To meet the market’s demands for highly efficient and high performance bikes at an affordable price, Naza Bikes will be offering models such as the NZ 125 R, as well as the Blade 250 and Blade 650. Naza Bike’s market performance in Cambodia will stand as a benchmark for the group’s plans to expand further in and around the ASEAN region. 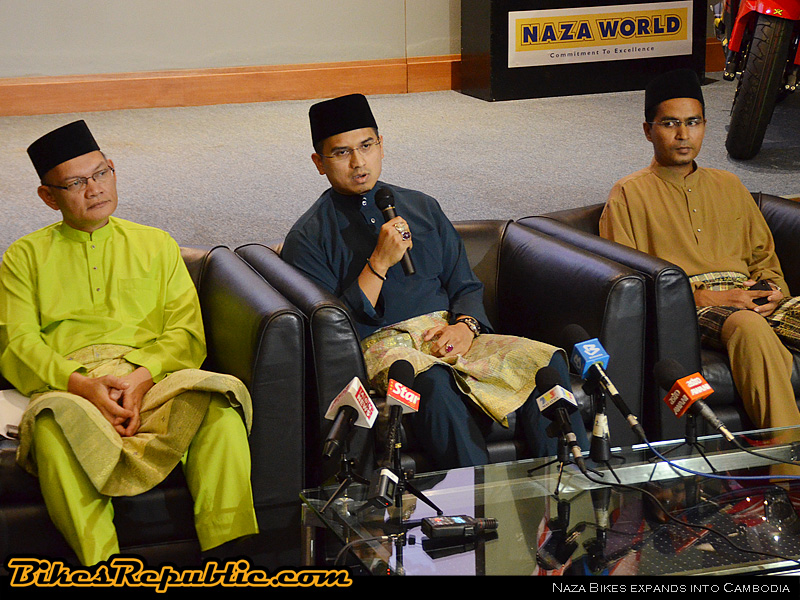 Explaining the move in a press statement, Datuk Wira SM Faisal said:
“NAZA Bikes began planning its venture into Cambodia two years ago. We chose Cambodia as the starting point for the brand’s international growth based on extensive research of its market, culture and the opportunities that the country presents for our business sustainability and future expansion. Cambodia’s market continues to thrive and the country currently has an estimated 1.8 million registered vehicles – some 300,000 are cars and the rest are predominantly motorcycles and trucks. An increase of 8 percent from 2011 to 2012 is a clear indication that the time is ripe for NAZA Bikes to invest in Cambodia.”