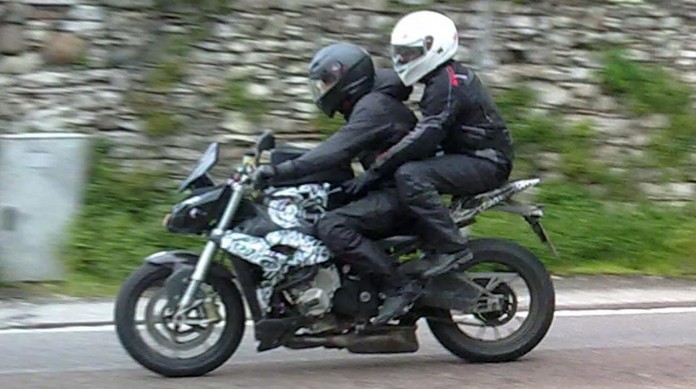 A BMW Motorrad prototype has been spotted testing recently in Italy. Sources report that this could be the firm’s upcoming naked ‘streetfighter’ version of the BMW S1000RR.

The image of the prototype posted here came from Italian motorcycle website Motociclismo.it. The prototype was spotted in the usual black and white camouflage to hide what is left of the stripped out fairing and covers. 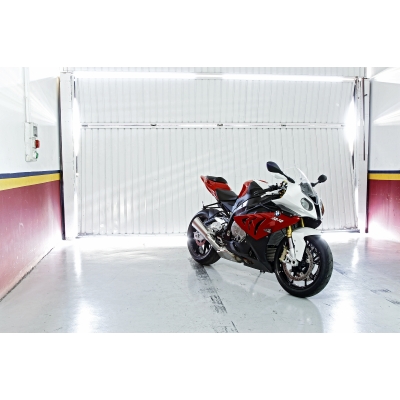 BMW appears to have left the bike relatively unchanged from its S1000RR form. This includes the rear bodywork, chassis, suspension and brakes. Besides shedding off its covers and fairings, as well as the use of a standalone headlight unit, the prototype appears to have an adjustable front screen equipped. 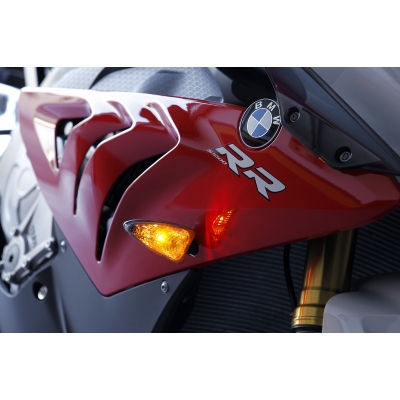 No official word of its arrival date, but many predict that the earliest it would dubit would be at the EICMA show later this year. It could also easily lay claim to the tile of world’s fastest production naked when launched. The naked version of the S1000RR is expected to join the line up alongside the naked versions of the F800, R1200, and K1300.