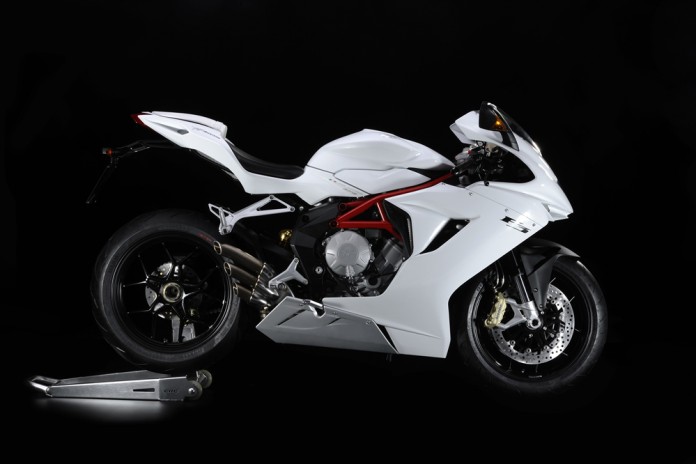 Italian superbikes maker MV Agusta will reportedly debuts an 800cc version of the F3 in sometime in June. The bike will developed based on the firms 2012 model, the F3 675 (pictured) to speed up its development time.

The F3 800 will use an 800cc in-line three-cylinder engine from the Brutale and Rivale models that generates 140bhp. This means that the F3 800 will face against middleweight market rivals the Suzuki GSX-R750 and the Ducati 848. However, sources are also reporting that Ducati’s Panigale-style 848 replacement would arrive by the time the MV Agusta F3 800 arrives on the market.

MV Agusta have stated that the development of the new 800cc middleweight is nearly complete, saying as well that its development models have already undergone final testing stages. 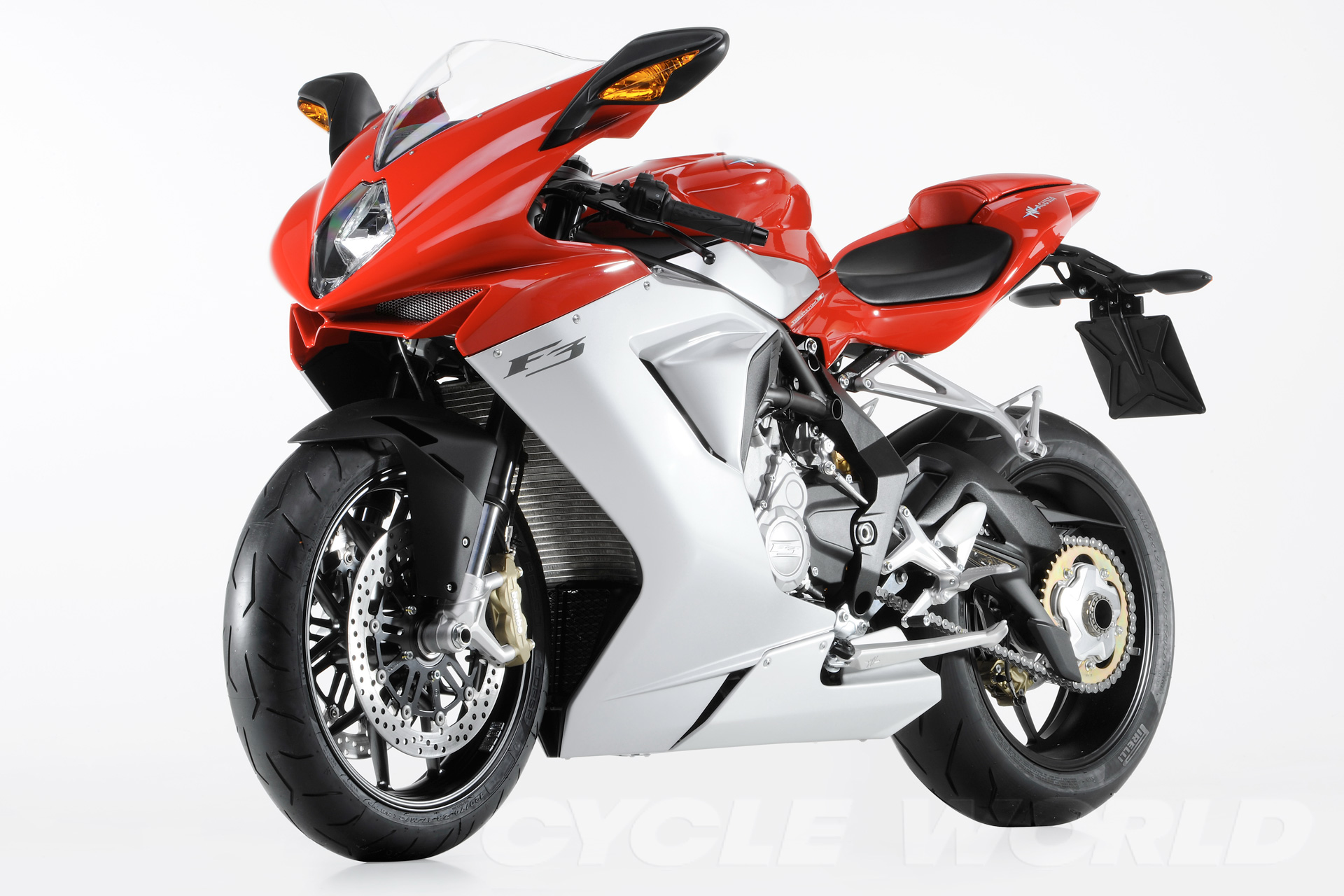 The F3 800 is expected to utilise the F3 675’s MVICS electronics suite to be featured alongside the power modes, ABS braking system, and ride-by-wire. Sources also predict that F3 800 will be priced just a little higher than the F3 675.