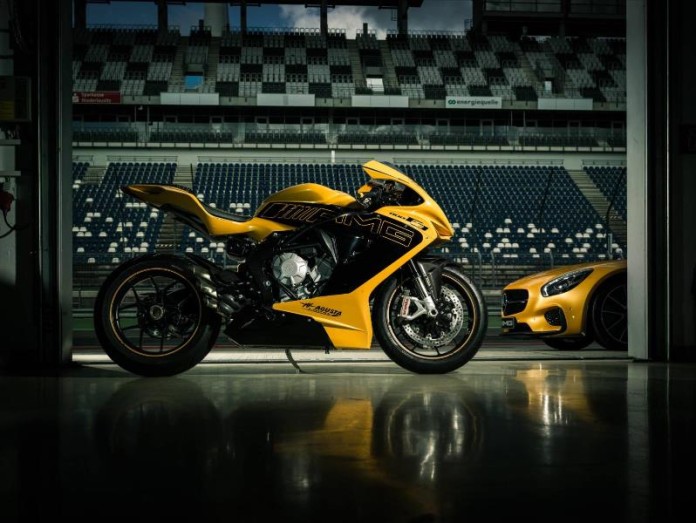 It seems that the cash flow injection by new shareholders Mercedes-AMG have done wonders for the MV Agusta brand. MV Agusta looks set to end the year on a high note after it recorded a 30% increase of its sales for 2015.

The firm reportedly sold up to 9,000 units worldwide this year, with much of the brand’s growth recorded outside of its Italian home market. The brand’s performance in its home market remain rather flat with a0.1% decrease this year compared to 2014, but elsewhere, the MV brand is thriving to say the least. One key market for the brand is the UK where it recorded a staggering 140% increase compared to 2014.

The firm states that revenue is up by 30% for 2015, which means it is enjoying larger-than-average contribution margin of 40%. Much of this is contributed by strong sales performance of several premium models, notably the likes of the Tursimo Veloce and Dragster RR.

However, it is worth noting that MV Agusta did not unveil a new-for-2016 model during the recent EICMA 2015 show. Whether the brand is able to retain this momentum next year without a substantially new model remains to be seen.