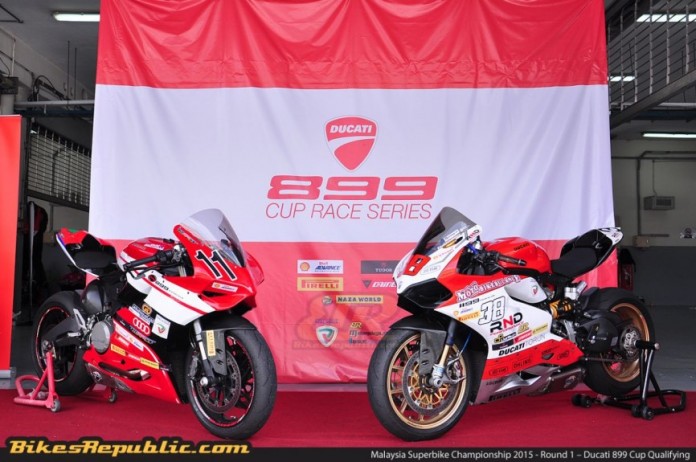 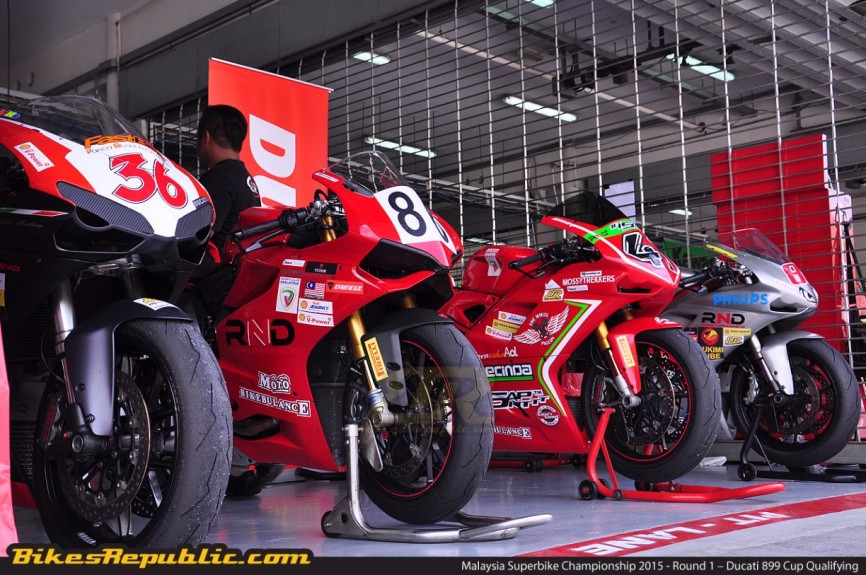 The Malaysia Superbike Championship 2015 (MSC 2015) welcomes a new support event on its itinerary this year in the form of the inaugural Ducati 899 Cup Race Series Malaysia. 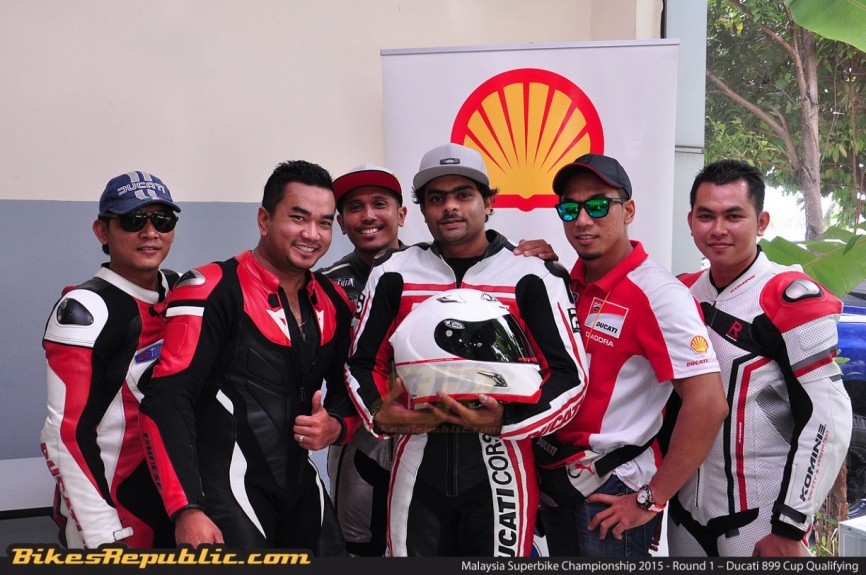 Organised by the Ducati Club of Malaysia (DCM), the series is supported by the brand’s Malaysian principal (Ducati Malaysia), and garners technical support from Shell Advance as well. The series features many first-time racers, and stands as one of the exclusive ownership experience for Ducati enthusiasts, or better known as the Ducatista/Ducatisti.

Whilst the series is called the 899 Cup, the grid for this first round features several other models, notable the 848 Evo, the 1198, as well as the 899 Panigale’s bigger brother the 1199 Panigale. Two categories are contested, those being the 899 Superstock, and the 1199 Superstock.

Synching itself with the MSC 2015 schedule, each weekend will see riders take part in three practice sessions held on Friday and Saturday, followed by a Qualifying session on Saturday. The culmination of the weekend will be the two scheduled races on Sunday lasting 8 laps each.

For this first round, up to 13 riders make up the grid, all vying to win the series’ coveted race winner’s cup. These 13 riders represent some of the most passionate Malaysian Ducatistis hailing from all over the peninsula, all sharing the same burning passion for speed and racing. 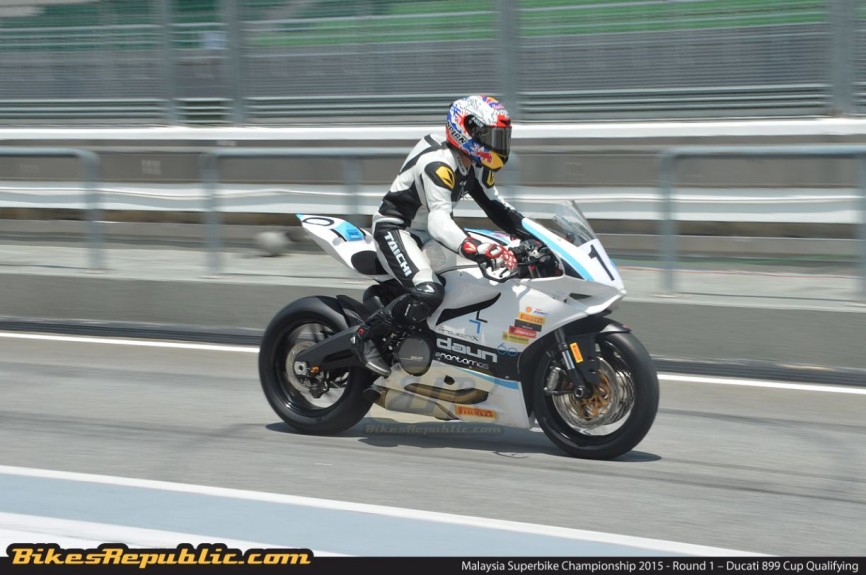 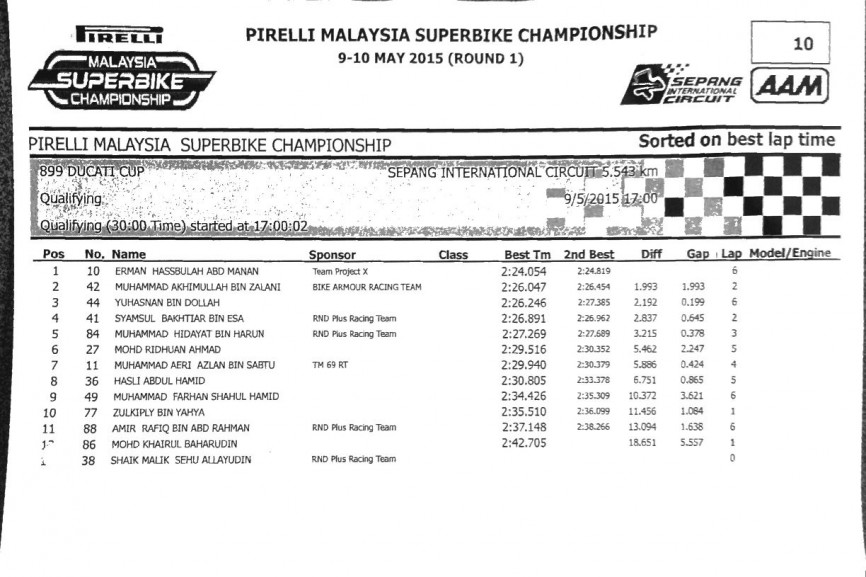 BikesRepublic.com will be on the ground this weekend at the Sepang International Circuit covering our passionate friends in red in action. Stay tuned for more updates. 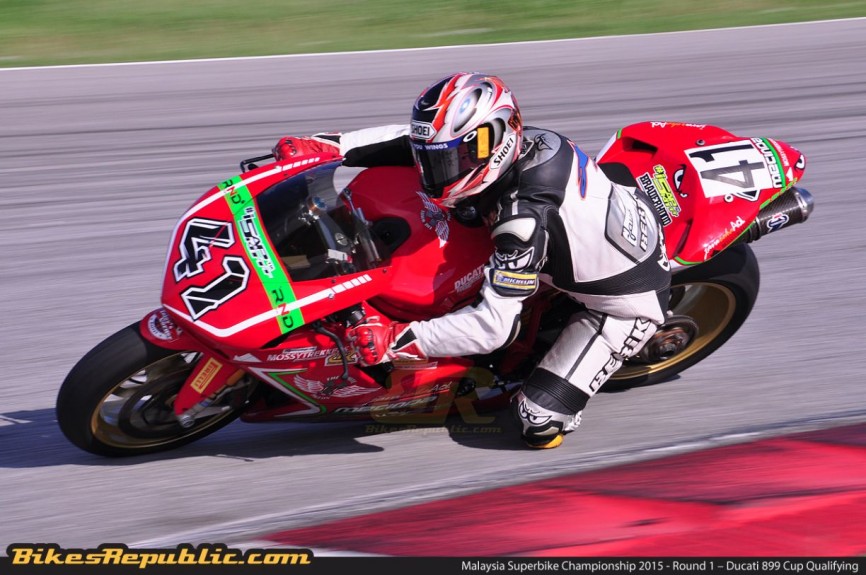 In the meantime, you can check out more photos in our extensive gallery below, or on our official Facebook page as well.