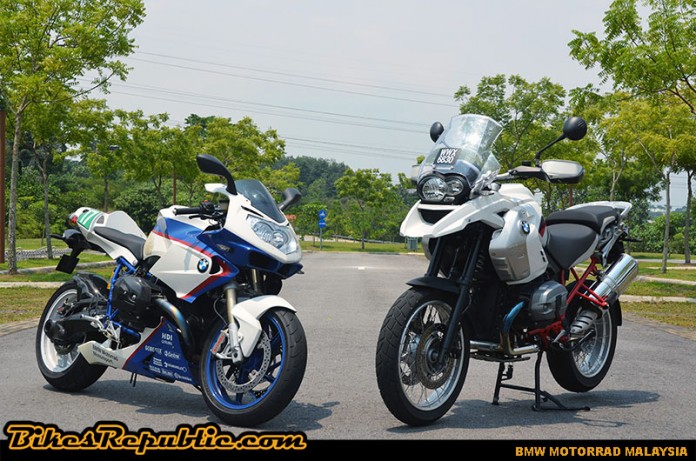 Social media has been abuzz with news of a global recall for BMW R and K models.

Concerned owners have been bombarding BMW Facebook pages both locally and internationally with questions about their bikes.

The recall is said to affect around 300,000 bikes globally, including those sold officially in Malaysia by BMW Group Malaysia (BGM), and those imported and sold on the grey market.

Lets put it this way, if your BMW bike is either a R or K model, then it is best to have it checked immediately at an official service centre.

There has been no official word yet to help Malaysian owners, so we contacted BMW Group Malaysia to get a statement.

The company clarified that they are still investigating the number of bikes affected by the recall campaign in Malaysia as this only affects a small number of motorcycles here.

BMW Malaysia, the importer, assembler and distributor of everything BMW in the country then went on to assure customers that the bikes are still very safe to ride. But should the customer require further peace of mind, BMW Group Malaysia recommends Motorrad owners to visit an authorised BMW outlet to get their bikes inspected.

As for grey import bikes, BGM recommends owners to visit an authorised BMW dealer to check if your bike is affected by the recall.

A number of online biking websites picked up on a press release issued by BMW in the UK, but not distributed locally. It stated: “As part of a technical campaign involving motorcycles of the R and K Series produced between 11.2003 and 04.2011, BMW Motorrad will replace the wheel flange of the rear suspension as a precaution.”

“Based on ongoing quality analyses, it was found that in the case of incorrectly carried-out maintenance work excessive torque may be applied to the brake disk bolts or to the nuts when changing wheels, contrary to the values specified in the BMW Motorrad repair instructions or operating instructions.”