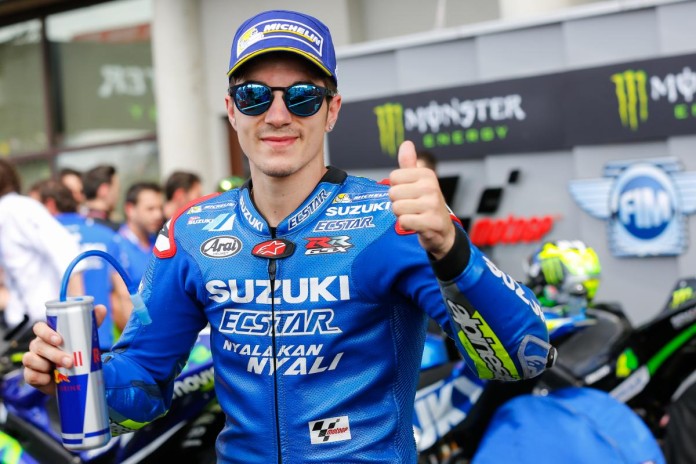 It has been speculated for weeks, and now it is officially official. Young Spanish rider Maverick Viñales will be leaving the Ecstar Suzuki Team by season’s end to join the factory-backed Yamaha MotoGP squad for next season.

The first confirmation came from Team Ecstar Suzuki where it announced that 21-year-old Viñales will not be on the team’s roster for the 2017 season. Minutes after that, the Movistar Yamaha Factory Racing team issued its announcement that Viñales will join its team and race alongside Valentino Rossi for the next two season – 2017 and 2018. 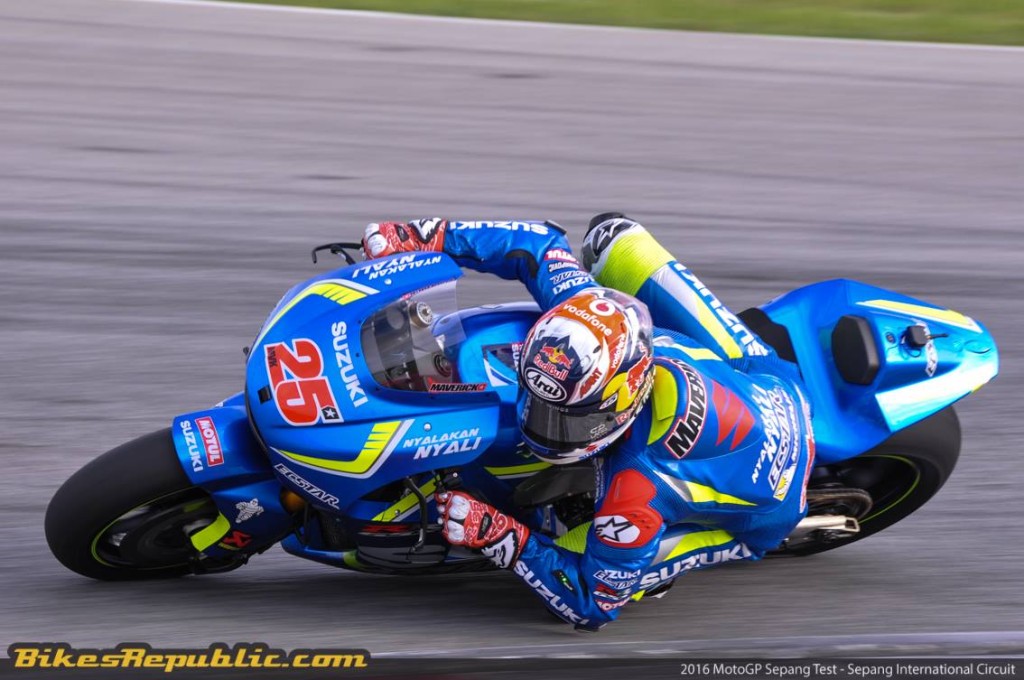 Maverick Viñales has admitted himself in the recent weeks that this decision would be the ‘hardest of his life’, but the confirmed statement by both the factory-backed Suzuki and Yamaha teams have offically confirmed his decision.

Dubbed as MotoGP’s next biggest thing, the young Spaniard has got all the makings of becoming MotoGP’s next champion. Maverick Viñales began his GP racing career back in 2011 where he began racing in the defuncted 125cc world championship for Aprilia.

2012 saw him swithing to the Honda-powered Blussens Avintia Moto3 team and the KTM-powered Team Calvo outfit in 2013. With the latter outfit, Maverick Viñales scored the 2013 World Moto3 Championship before moving up into Moto2 in 2014 with the Paginas Amarillas HP40 team and ranked third overall. 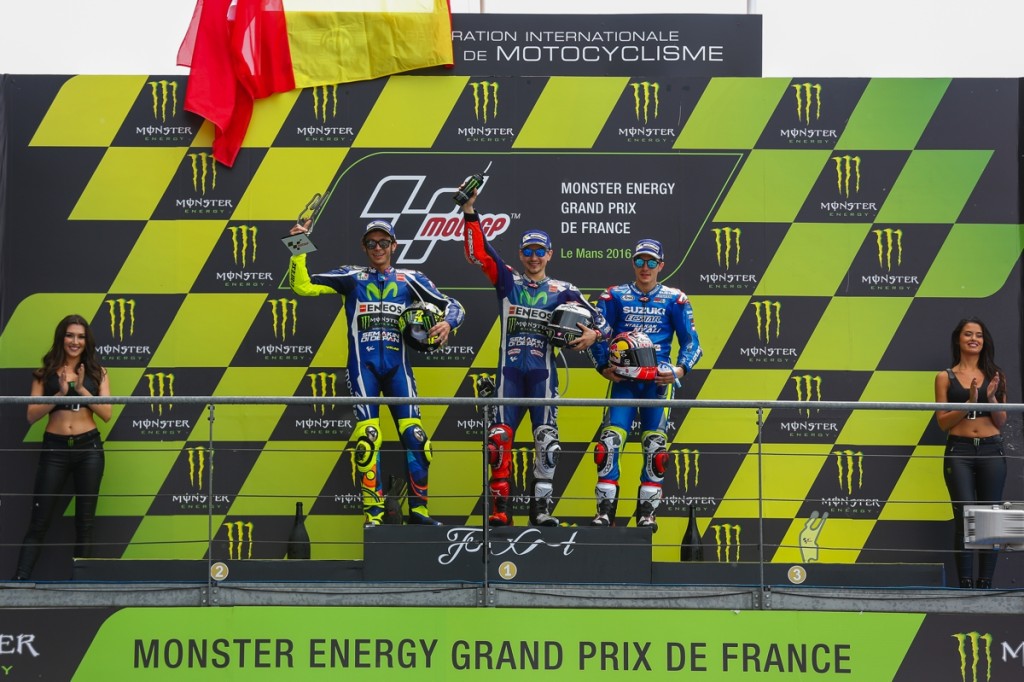 His debut in the premier class came last year when he signed with the returning Suzuki factory outfit where he outraced his more experienced teammate and compatriot Aleix Espargaro on a number of occasions. The best performance came recently when he landed a podium finish during the French GP.

It will be interestng to see how the young Spanish sensation would perform as he joins the championship-winning Movistar Yamaha Factory Racing team led by manager Lin Jarvis. More importantly, we’d like to see how he does now that he gets to race alongside his childhood hero, Valentino Rossi.