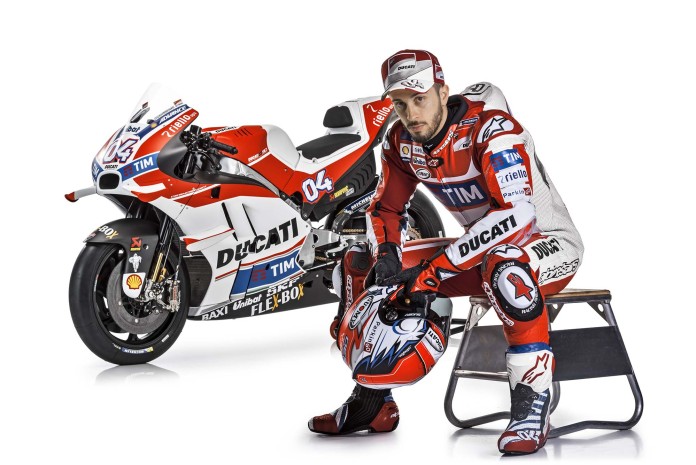 Ducati confirms that it will retain Andrea Dovizioso for the 2017 MotoGP season. 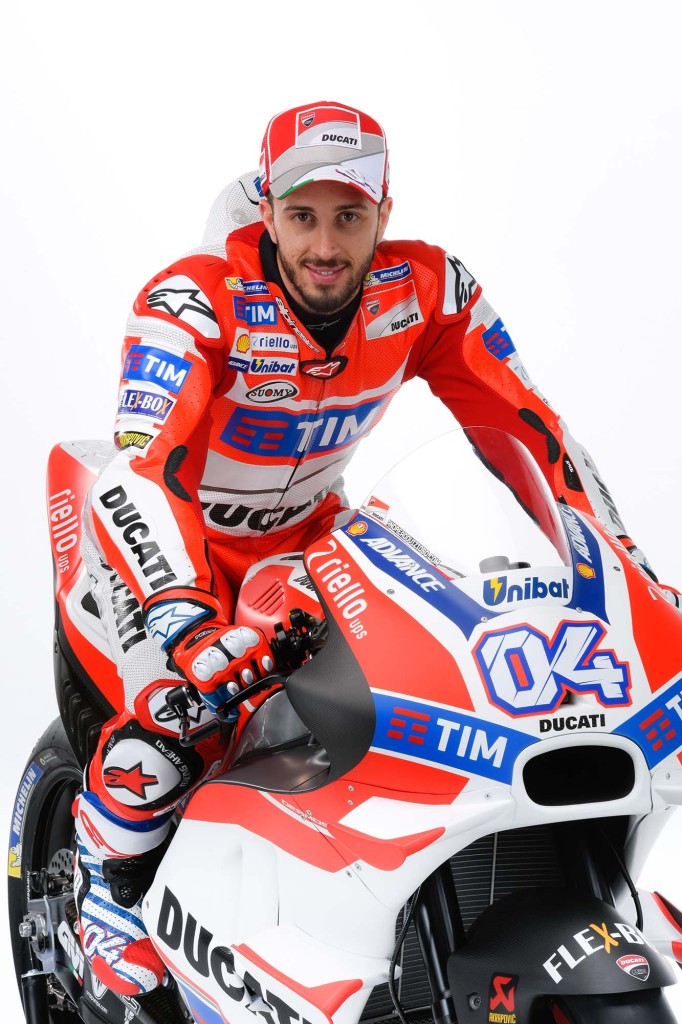 Ducati has ended the speculation as to which rider it will boot out of its MotoGP squad next year to make room for Jorge Lorenzo. Retained in 2017 as Jorge Lorenzo’s teammate is rider Andrea Dovizioso, leaving second rider Andrea Iannone in search for a new seat in 2017.

The scarlet Italian team made the official announcement just days before this weekend’s Italian GP in Mugello that also marks the team’s home race of sorts for this season. 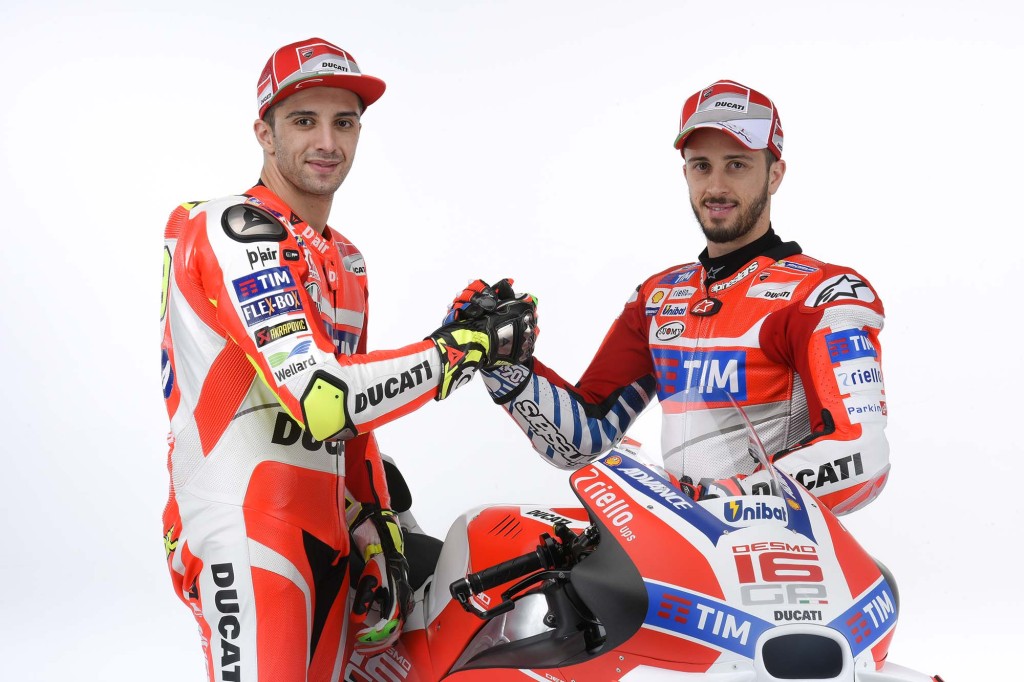 After officially announcing their deal with Jorge Lorenzo for 2017 not too long ago, speculation was rife as to which of its two current riders will be booted. Much can be said about the performances of both Andrea Dovizioso and Andrea Iannone in the 2015 and current 2016 seasons.

Making things worse was the infamous collision the two had two in the final corner on the final lap of the Argentinean GP, which resulted in the scarlet team missing out on a double podium finish.

With Dovizioso confirmed as Lorenzo’s teammate at Ducati next season, the question that remains now is where will Iannone go. 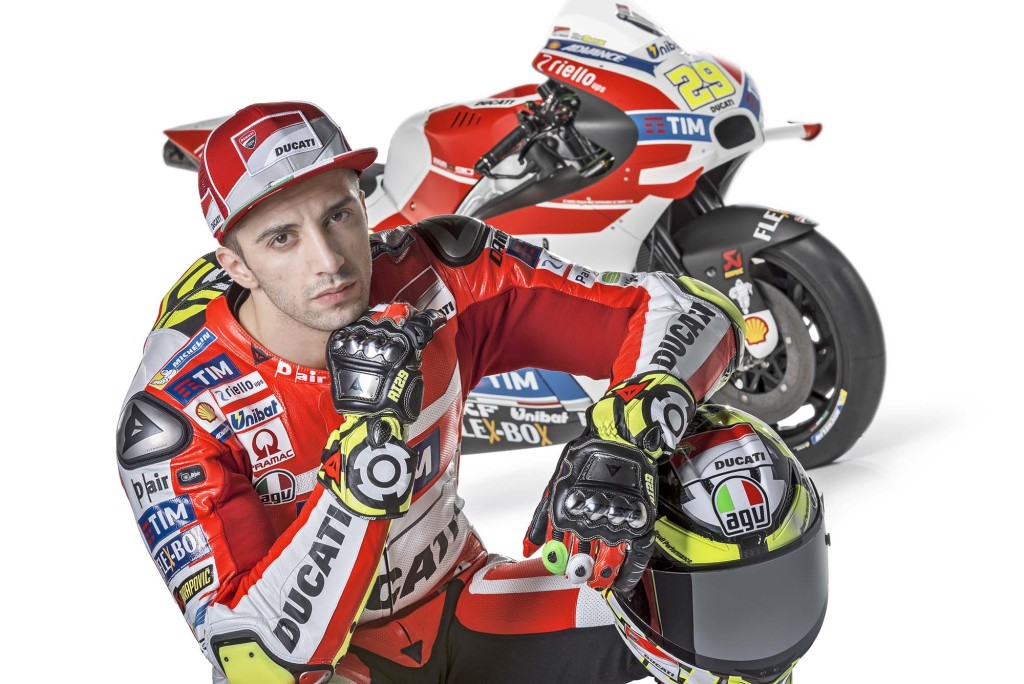 Credible sources report that the Italian may be in competition with British rider Cal Crutchlow – ironically the rider Iannone replaced at Ducati – for the vacant seat at the factory-backed Team Ecstar Suzuki encampment for 2017 following Maverick Viñales’ exit. (Read about that here)

Again, we’ll have more on this as soon as things are made official.