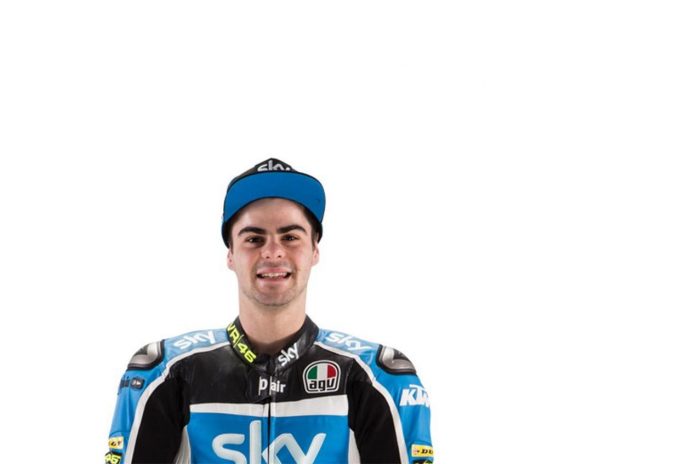 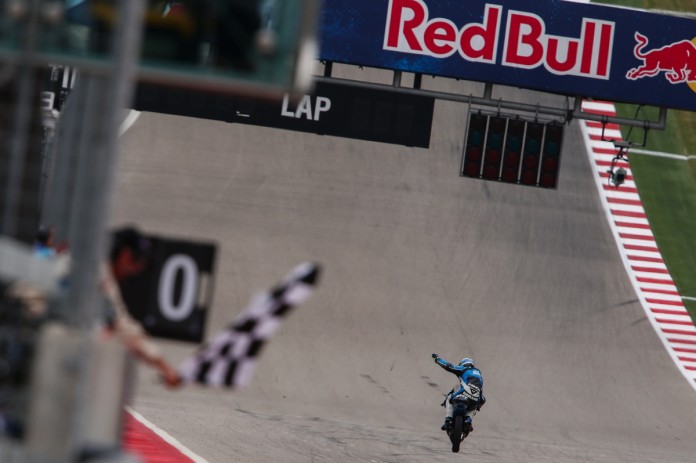 After initially being suspended from the Austrian GP last weekend, Italian Moto3 rider Romano Fenati has been booted by the Sky Racing Team VR46 team.

According to the team, Fenati was formally released from his contract for behavioral issues. The 20-year-old Italian had reportedly been abusive towards members of the team, more specifically towards technicians and mechanics.

The problem reached its peak when Fenati berated the Sky Racing Team VR46 staff after the Austrian GP Qualifying session last weekend. This eventually led to his immediate suspension by the team where he missed out on Sunday’s race. 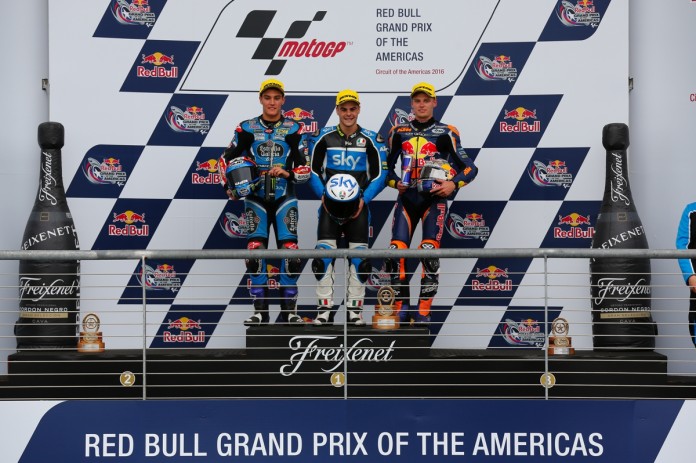 Currently, Fenati ranks third in the Moto3 championship standings with 93 points. Fenati won the Grand Prix of the Americas race in Texas and later took second place in the French GP as well.

Fenati’s initial deal of moving up into Moto2 with the Sky Racing Team VR46 outfit next year has been cancelled as well following his exit. His fate this season remains unknown for now but rumours indicate that Aki Ajo has an interest for the Italian rider.

Fenati’s vacant seat at the Sky Racing Team VR46 garage will be taken up by Lorenzo Dalla Porta. Coming fresh off the Spanish CEV championship, Dalla Porta joins alongside Andrea Migno and Nicolo Bulega in the Moto3 squad.