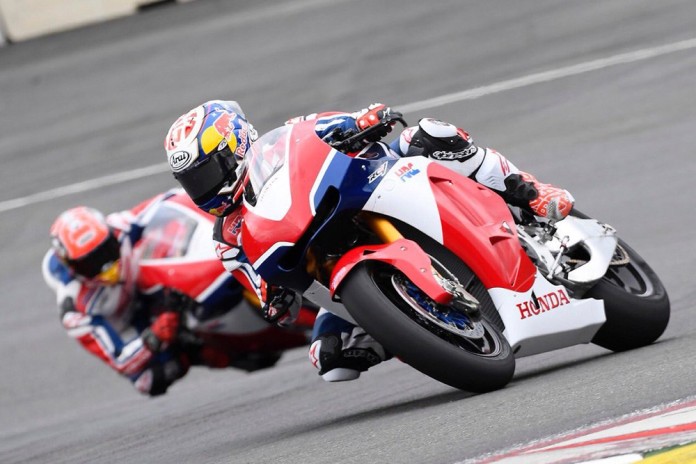 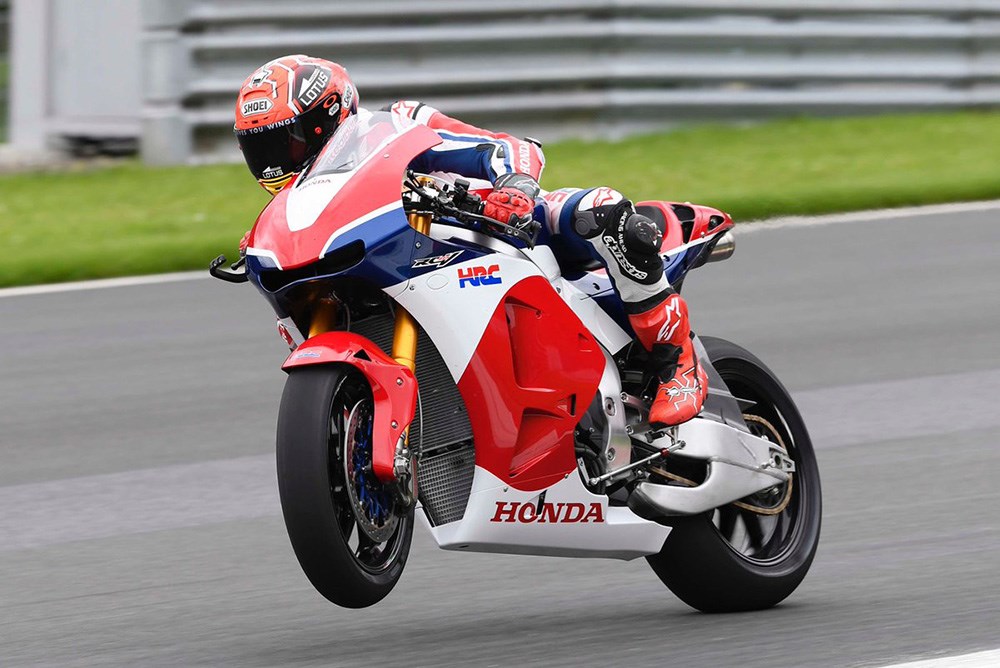 Both Marquez and Pedrosa took to the track for several media activities before taking time to learn MotoGP’s newest addition into its calendar too. The Red Bull Ring was included in the 2016 MotoGP calendar where it will host Round 10 of the championship in August.

Of course, rules set by the FIM and Dorna have led to the ban on in-season testing using current MotoGP machinery, but the HRC-backed Repsol Honda team had a brilliant alternative to that. 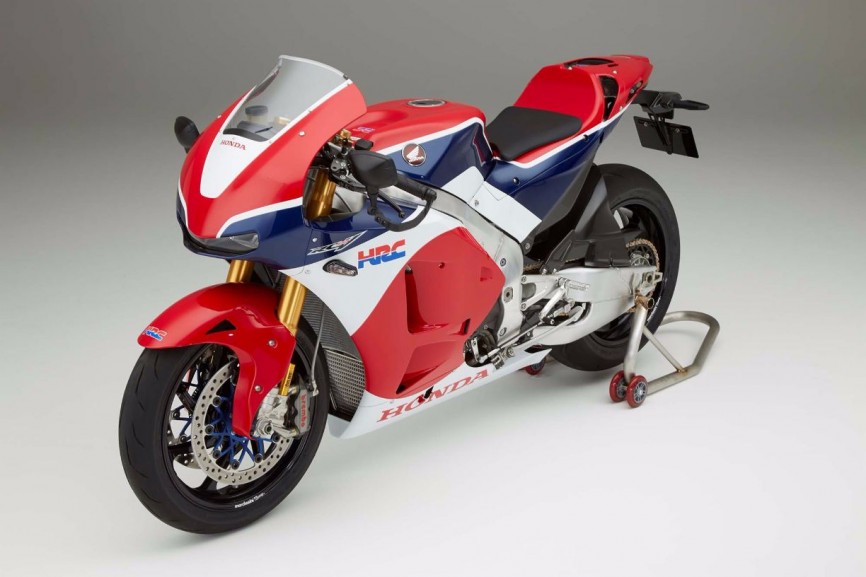 Instead of their regular machines, both Marquez and Pedrosa were able put in some laps around the 4.326km-long circuit using the Honda RC213V-S instead. It may be a street-homologated special version of their 2013 MotoGP race bikes, but it was the best alternative for both factory-backed Honda riders nonetheless.

If you didn’t know, Austria last hosted grand prix motorcycle racing in the Red Bull Ring back in 1996 and 1997 when the venue was still known as the A1-Ring. The circuit was later bought over by Austrian energy drinks giant Red Bull and underwent a revamp in 2011 to become the new Red Bull Ring.

Besides the efforts of Red Bull, GP racing interest amongst Austrian fans have increased recently thanks to the exploits of Austrian manufacturer KTM as well. Having dominated Moto3 for some time now, Team Orange will make their MotoGP debut as a wildcard entry this year during the Austrian MotoGP round. 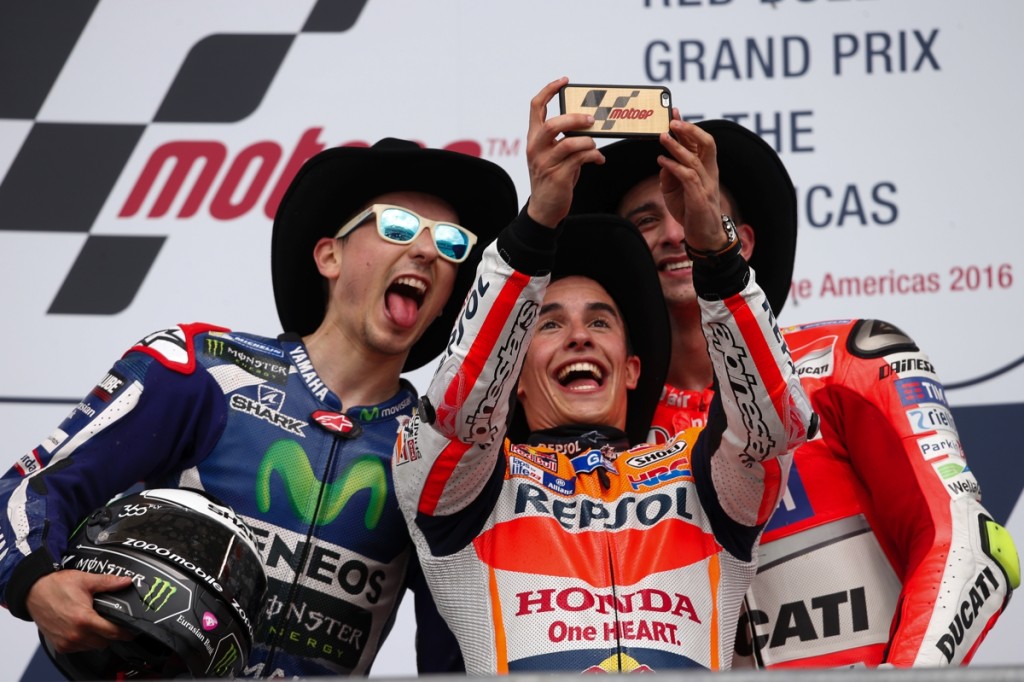 Back to Marquez and Pedrosa, their recent outing in the Red Bull Ring with Honda RC213V-S might see both Spaniards gaining a better insight of the Austrian course before the actual race takes place in August. Marquez also leads the standings currently with 125 points and has a 10-points advantage over defending champion Jorge Lorenzo in second.