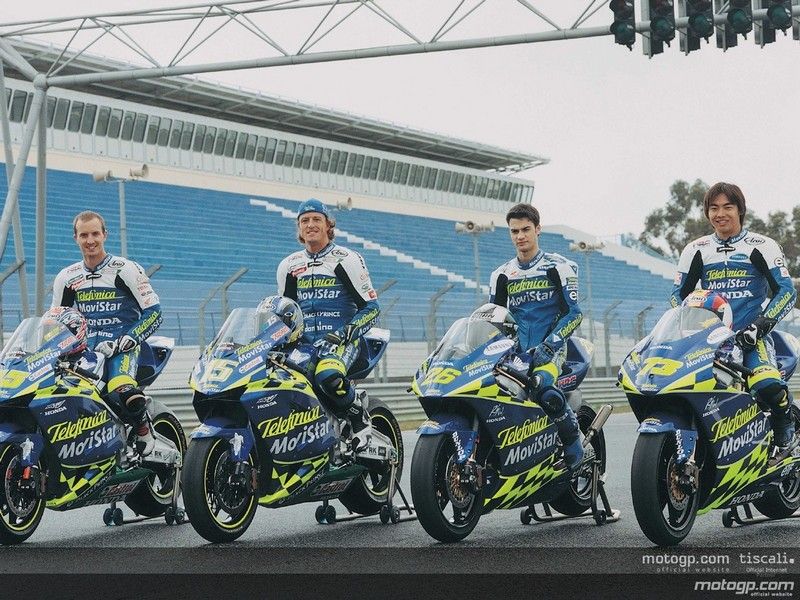 With the 2014 season-opening race dates approaching fast, the MotoGP fraternity are set to welcome back an iconic sponsor and at the same time, drop one venue of its calendar.

Making a return as a sponsor to the Yamaha team is Spanish telco and digital TV giant Movistar. The brand made an official announcement recently following a series of rumours leading up to its deal with Yamaha. With the deal, Spanish media also report that Movistar are planning to broadcast MotoGP races in Spain.

While the fraternity welcomes a new sponsor, it also looses one venue from its original 19-race calendar. The 2014 season was set to become the sport’s largest ever schedule with 19 races, but organisers have recently updated the plan, dropping the Brazillian round that was originally scheduled for September 28 in Brazil’s capital of Brasilia. The decade-long absence of Brazil from the sport’s calendar is set to continue for much longer.

As a result of Brazil being off the schedule, the 2014 MotoGP calendar returns back to its usual 18-race plan. It also means that the Aragon Grand Prix race will be staged a week earlier than its intended date. The Aragon race will be held on September 28, two weeks apart from the San Marino Grand Prix that is scheduled before it.