KTM will make MotoGP debut this year on August 14 during Austrian GP. 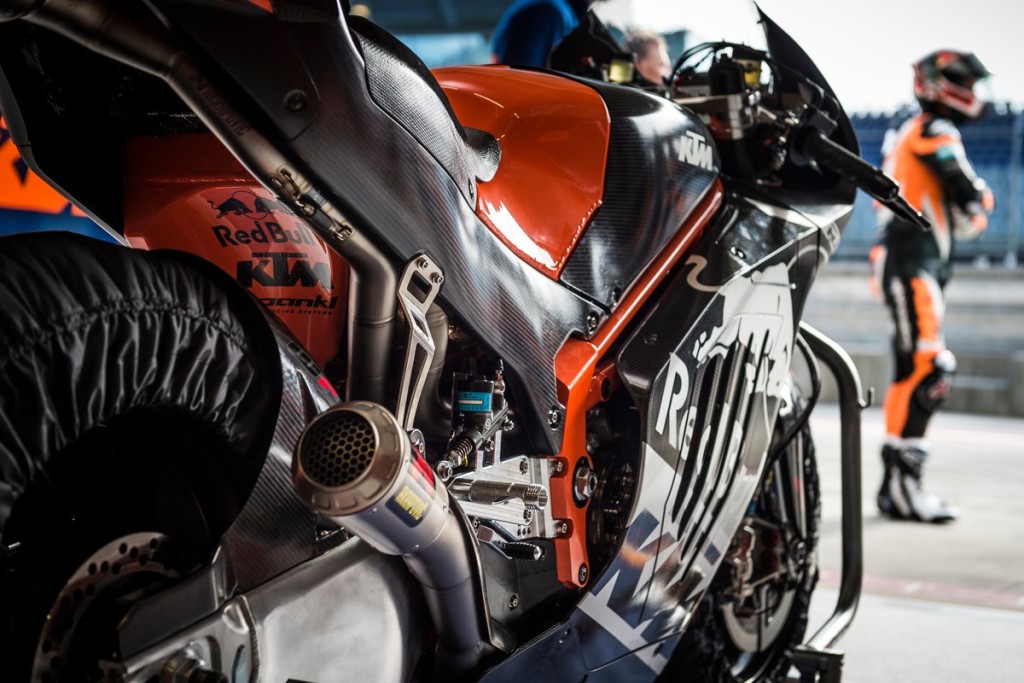 Austrian manufacturer KTM appears to be on track with its MotoGP program. Reports indicate healthy progress with the development of its MotoGP bike, the KTM RC16.

Reports further indicate that the KTM RC16 GP bike already develops 270hp, with its test riders bearing highly positive feedbacks as well to boot. Fans will be able to see the KTM RC16 in action when it debuts during the Austrian MotoGP weekend starting August 14 this year.

Despite having a stellar test-rider line up, KTM has yet to announce who will ride its GP machine during its debut, but the Austrian marque has already applied for a wildcard with both Dorna and FIM, so this is just a matter of time. 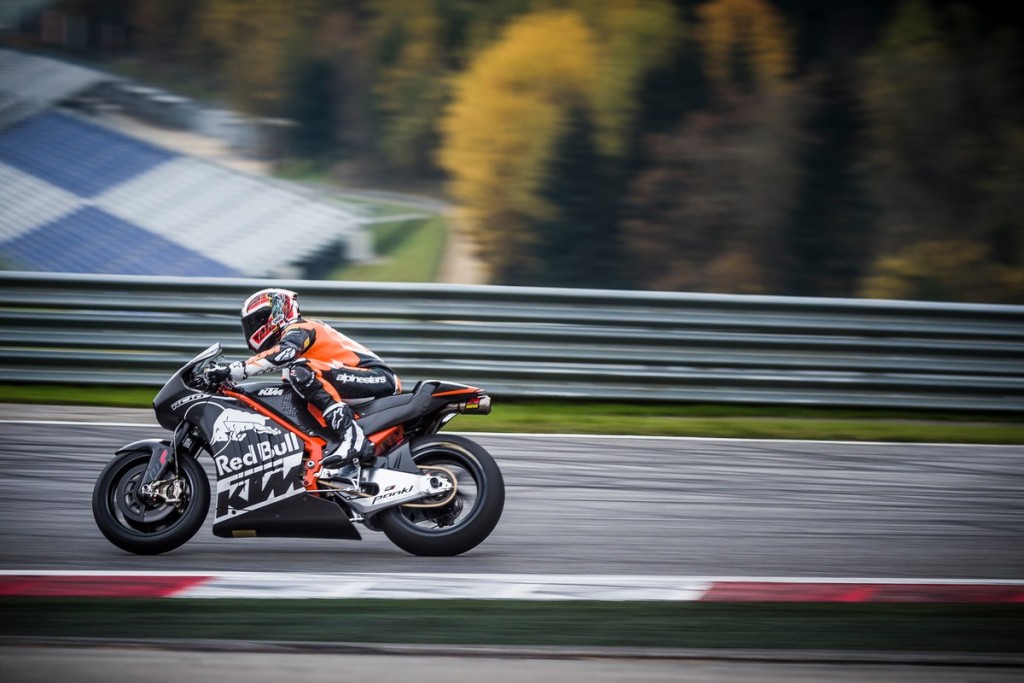 KTM’s MotoGP campaign has got some pretty high ambitions. KTM CEO Stefan Peirer has blatantly stated that it intends to be in the top 10 ranks. Pierer went further to state his confidence in the bike, stating that it will not be plagued by lack of power as what Japanese brand Suzuki is currently facing with in its GSX-RR GP bike.

More importantly though, the KTM MotoGP program will eventually lead to a track-only customer version that will reportedly go on sale in the coming years. This will put KTM in the same ranks with rivals Honda and Ducati who each have put their respective GP bikes on the road as well (read Ducati Desmosedici and Honda RC213V-S).