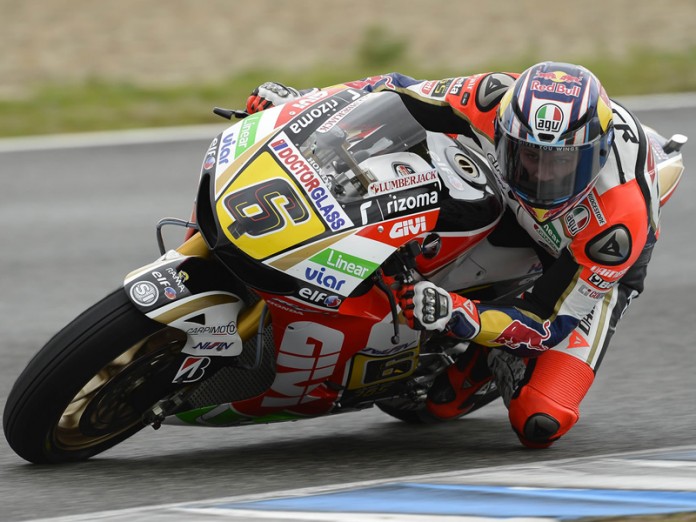 MotoGP’s silly season of riders signing up and exiting out continues with the recent news that Honda Racing Corporation (HRC) has backed German rider Stefan Bradl’s 2014 contract extension, and are in talks to rope in WSBK rider Jonathan Rea as well. 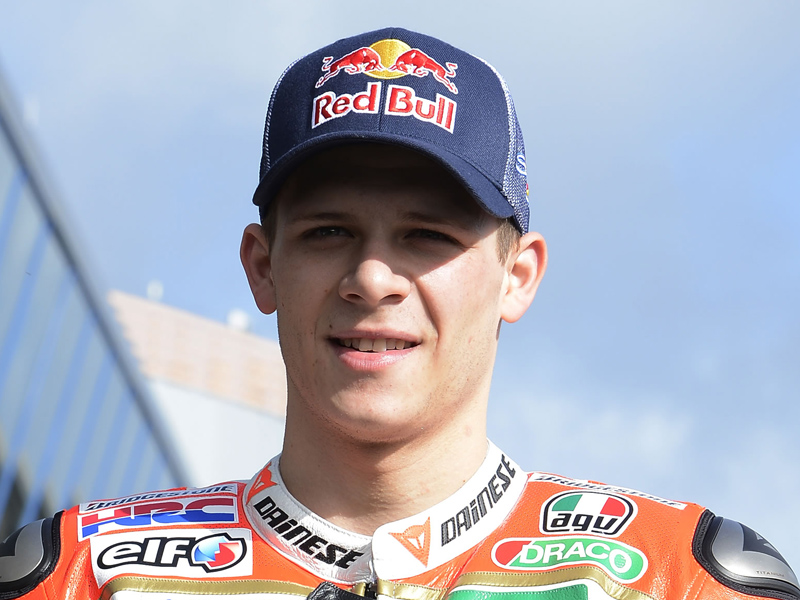 HRC reportedly gave serious considerations in placing the Ducati-bound Cal Crutchlow in the LCR Honda team, holding the option to extend Bradl’s contract. However, after Crutchlow’s announcement to join the Italian squad next season, Bradl’s future was without a doubt secured.

The German has shown some promising signs and talent, scoring his first podium in the Laguna Seca race this year. Bradl’s contract extension to stay at the LCR Team gave a well-deserved sense of relief to LCR’s team principal Lucio Ceccnillo who was supports the rider strongly. 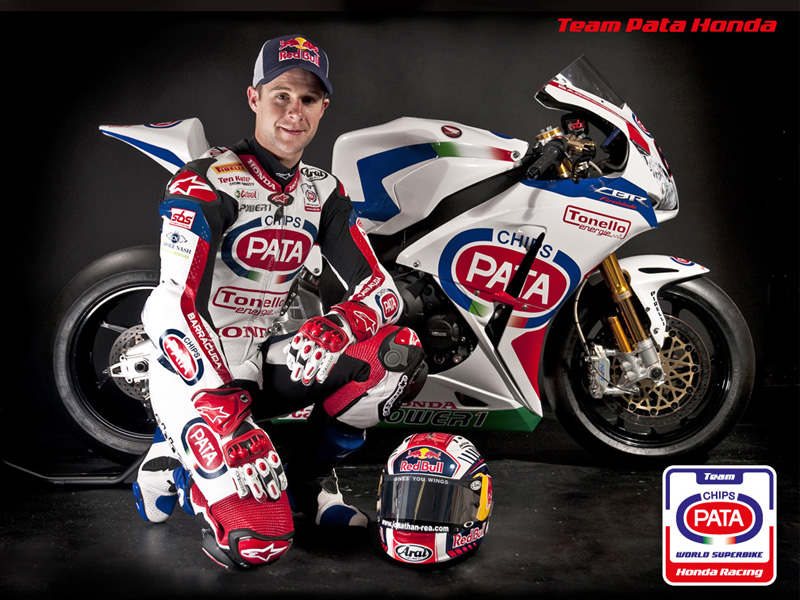 Whilst Bradl’s position in 2014 is secure, HRC are also reportedly in talks with Nortern Irish WSBK rider Jonathan Rea for a seat in MotoGP. Being the only successful rider on a Honda CBR1000RR racer in WSBK, Honda has had a tough time in making suitable race packages for other riders, having difficulties with other competitors in WSBK as well. Word from the MotoGP paddock is that Honda is apparently eager to reward Rea for carrying the torch for the brand in WSBK with a competitive machine in MotoGP.

Rumours suggest that HRC could package Rea together with one of the five packages it plans to provide to MotoGP next season. One team rumoured to be in the short-list to receive the Rea and RC213V production racer package is Paul Bird Motorsports (PBM). The former WSBK team are widely known for its desire to have an all-British rider line up in MotoGP.