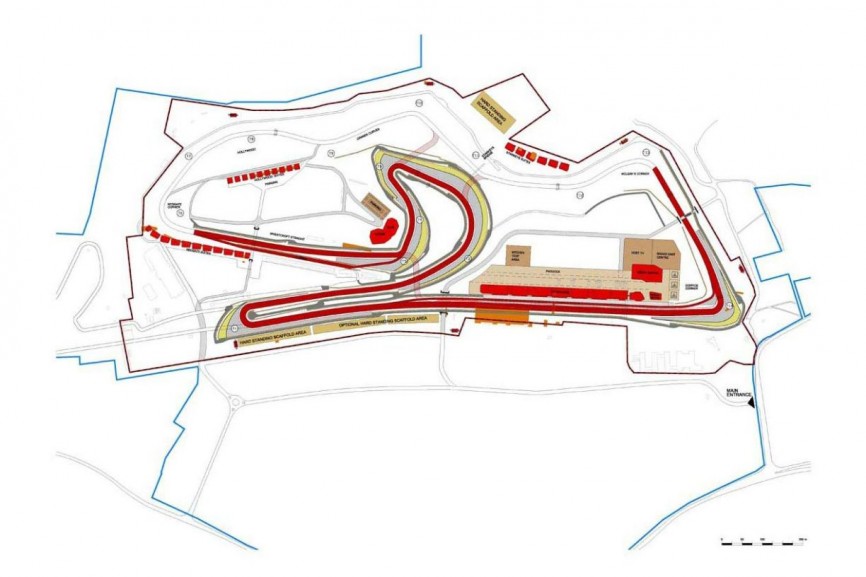 The MotoGP calendar for 2015 gets a slight revamp as the British GP leg moves to its new venue in Donington Park, Leicestershire. The announcement came this week following a deal inked between the Circuit of Wales management and MotoGP organisers. MotoGP’s current venue deal with the iconic Silverstone circuit has reached its end. Silverstone has hosted the annual British leg of the world championship from 2010 until this year. The event is set to move to the new £315 million Circuit of Wales, but the facility’s construction hasn’t reached completion yet. Until the Welsh circuit’s build is completed, Donington Park will host the British MotoGP races in the meantime. The circuit, arguably UK’s second most famous modern racing venue, previously held the British MotoGP race from 1987 until 2009. All that remains now is for Donington Circuit’s management to undergo a mandatory inspection by Dorna and FIM, and carrying out necessary upgrades to meet the standards of both bodies. Source: Asphaltandrubber