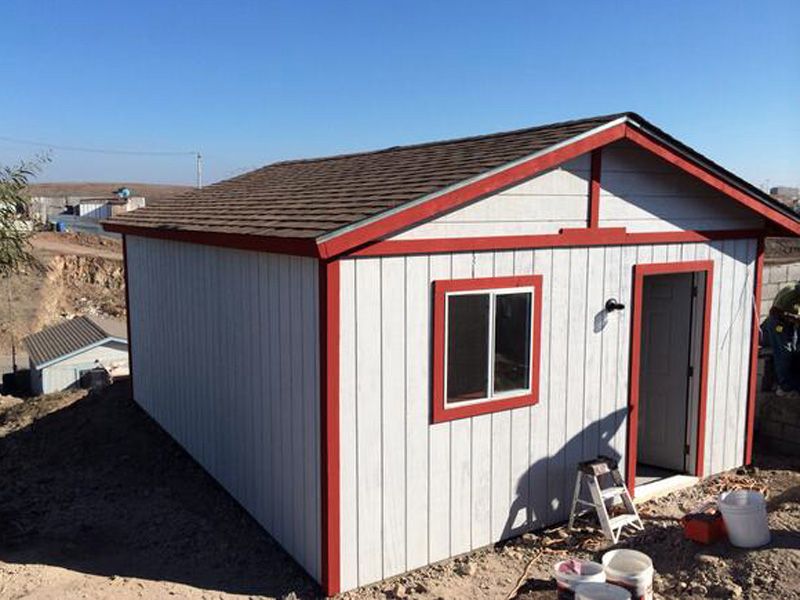 Together with his wife that he married recently, the couple took time off from their honeymoon to build a home for a poor family in Mexico in a combined effort with the Homes for Hope charity organisation.

Here are Crutchlow’s Tweets about the act, as well as some of the pictures he posted on his official Twitter feed.

Today was a very humbling day for Lucy & I.We had the opportunity to go and build house in Mexico for a family that never had a proper home…

We thought after having such a special week it is just as important to give back ! We loved it ! Thanks Homes of Hope and @doMoreThanSport 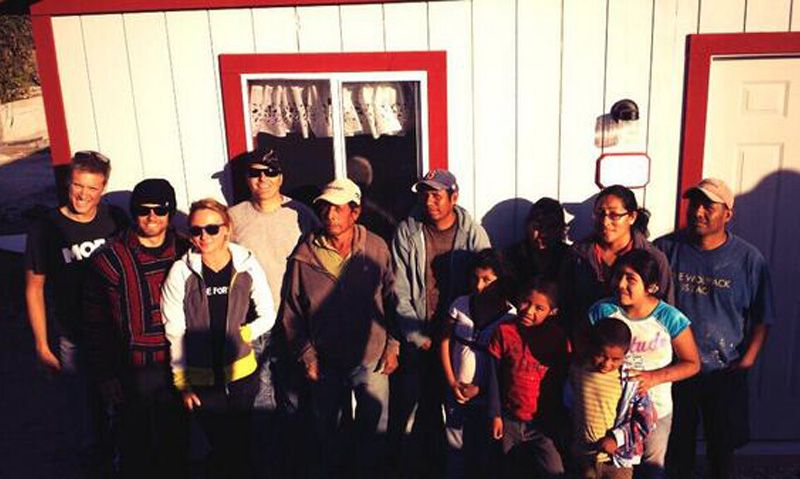 Crutchlow return to MotoGP in March riding for the Ducati Corse Team after making the switch from the Monster Yamaha Tech3 outfit.